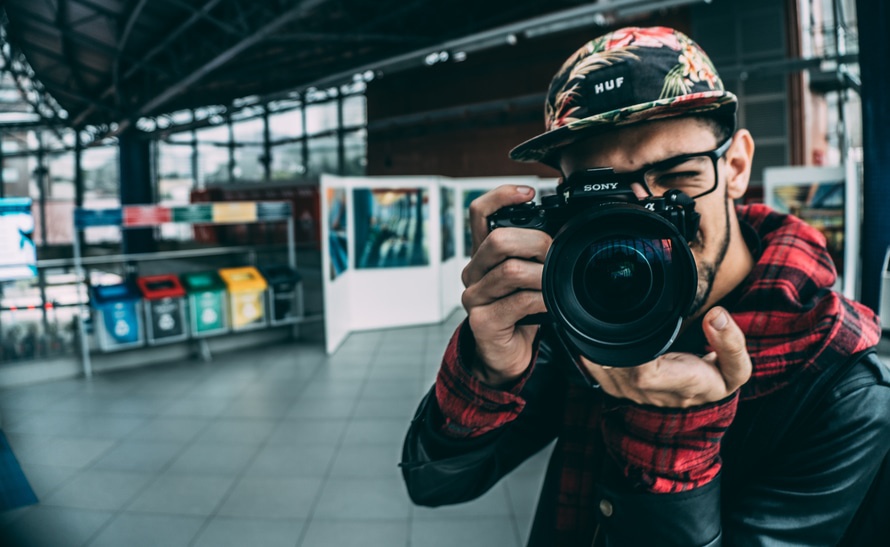 It's no secret that being a professional photographer or photojournalist today is a tough business.  With the proliferation of smartphones as well as the domination of video, professional photography is just not the career it used to be.  More and more photographers are finding it difficult to have full time work and must take on other jobs according to a recent report.

Something that all photographers and photojournalists should consider is transitioning into video.  While many photographers can find video intimidating or are uneasy about having to learn a new skill set, the reality is that photographers are best positioned to learn video skills, and often make some of the best video journalists when the transition over.

Professional photographers and photojournalists are finding it harder and harder to secure full-time employment and reliable income making pictures.

Yet the vast majority remain positive about their career and optimistic about the future given there are more opportunities than ever to tell stories visually.

This is according to The State of News Photography 2016, a research report authored by myself, Paul Lambert and Camilla Barnett, and published this week by the World Press Photo Foundation in Amsterdam.

The report is based on a survey of 1,991 photojournalists from more than 100 countries and territories. The respondents were overwhelmingly male (85 percent).

This is the second year we have conducted this study tracking income, work patterns, educational levels, risk and ethical practices. All entrants to the 2016 World Press Photo Contest were invited to undertake the survey and 34 percent of them participated, which is an impressive response rate for research of this kind. Here are some of the highlights of the 27-page report.

We found there had been a significant change in the employment arrangement of photographers from 2015 to 2016.

Fewer respondents were working full-time as photographers, down markedly from 74 percent in 2015 to 61 percent in 2016. Instead, there had been a rise in part-time work with respondents undertaking other photography-related work such as exhibitions, weddings, and books, but also work unrelated to photography.