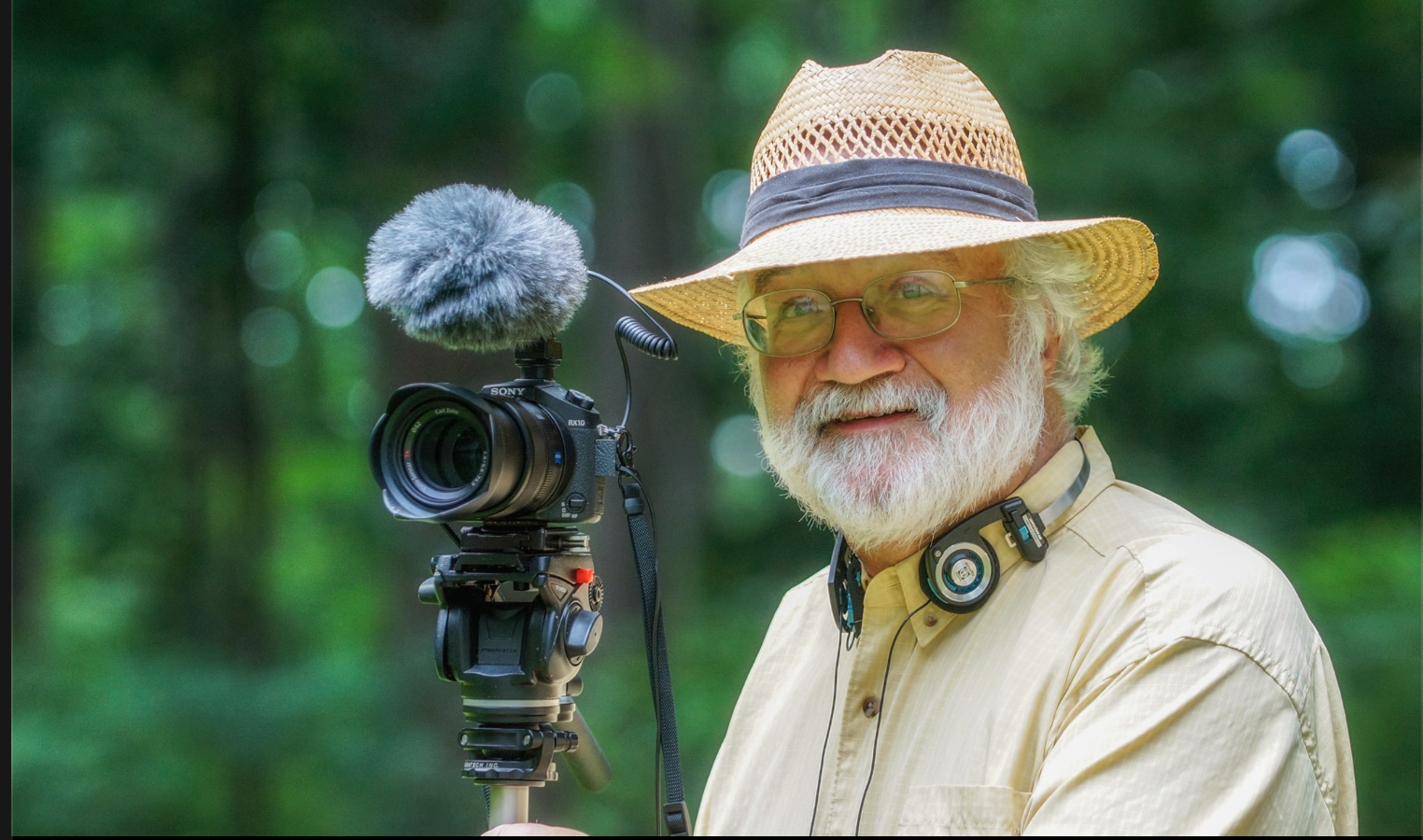 Profile of a VJ: Bob Krist

Lisa and I have been running video training bootcamps for many years now, all over the world.

Part of the fun is that you never know who is going to walk through the door.

I did not know who Bob Krist was, but as soon as we screened the very first videos that the class was sent out to shoot, I knew I was dealing with someone with an extraordinary eye.

I had launched my first VJ business, Video News International, by hiring Magnum, Life, Time and Newsweek photographers.  But this was not a 'professional' class or a media company. This one was open to the public.

During the break, I took Bob aside.

"Bob Krist," he said.  You have never met anyone so self effacing.

"I take pictures," he said.

Well, that could have meant high school class pictures or passport pictures or wedding photos.

But what he did, actually, was work for National Geographic. As a photographer. As one of their best photographers.

Here's an excerpt from his bio:

An accomplished writer as well as a photographer, Bob is a contributing editor at both National Geographic Traveler and Outdoor Photographer, where he writes a travel photography column. His how-to book Spirit of Place: The Art of The Traveling Photographer (Amphoto Books, NY) was hailed by American Photographer magazine as “the best book about travel photography we’ve ever read.” His newest book Travel Photography: Documenting the World’s People and Places was recently published in the Digital Masters series by Lark Books. He lectures in Washington DC as part of the ongoing “Live at the National Geographic” series. He teaches photo workshops for the Maine and Santa Fe Photo Workshops, National Geographic Expeditions, and Linblad Expeditions.

And that is just a small piece of it, actually.

When we met him, Bob had never shot a video before in his life. But the 4-day class gave him a whole new visual tool, and one that he uses extremely well.

We became friends, and friends on Facebook (though that is not the same thing).  Anyway, yesterday he posted a video on Facebook that I thought was so good, I wanted to share it with you.

San Miguel Stories: In The Chapel of Jimmy Ray from Bob Krist on Vimeo.

You can see more of Bob's work HERE. I urge you to take a look to see what a VJ can do.