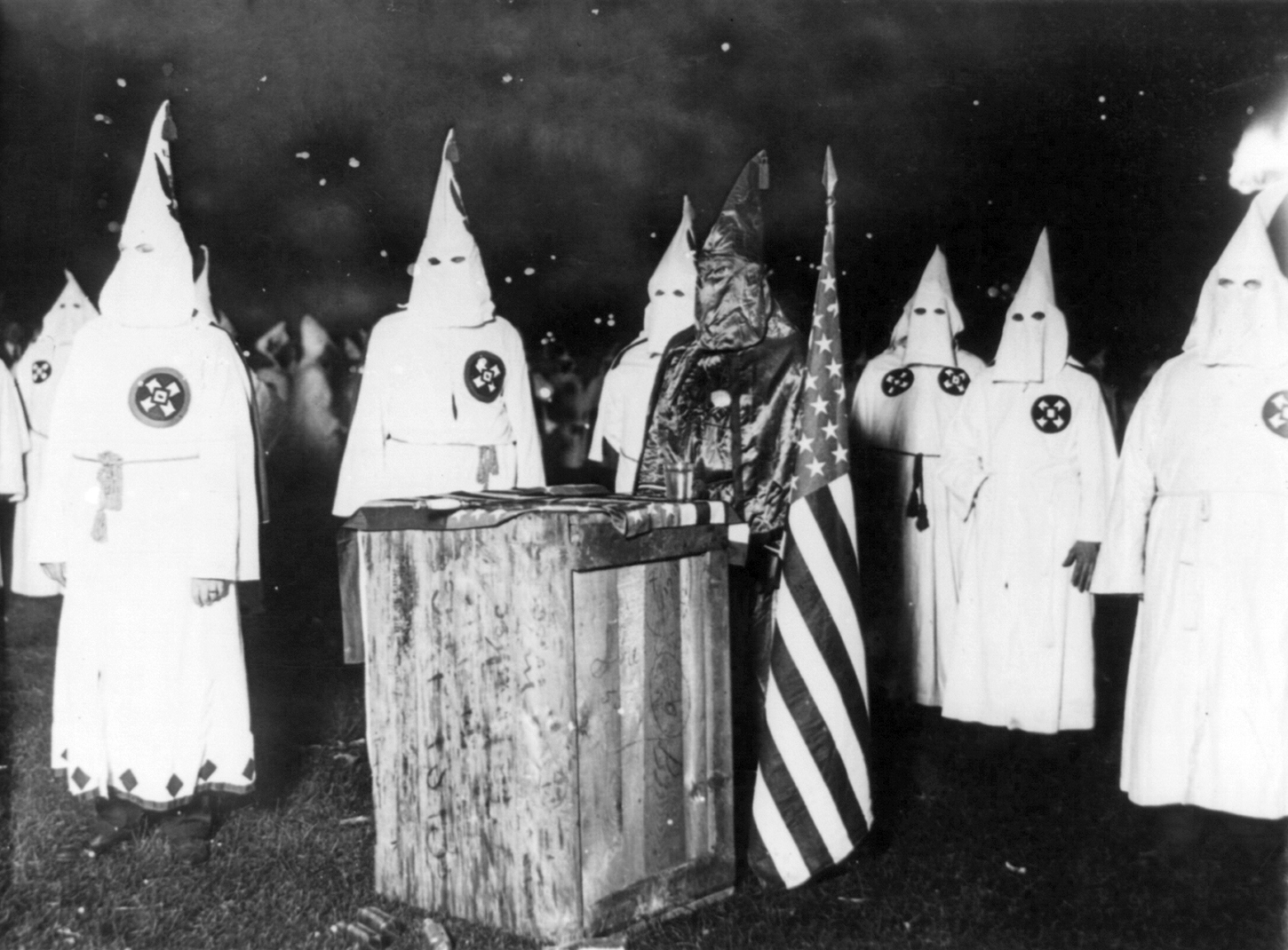 It's another Reality Show.

This time, the series will follow the lives of four KKK families.

I have not seen the show.

I am, therefore, depending entirely on the reviews I have read. But from what I have read, this is extermely disturbing.

Maybe I should reserve judgement until I have actually seen the show.

So I will only repeat a few of the comments from those who have.

THEN we will talk:

"Generation KKK is a reprehensible work—one that normalizes people, and beliefs, that deserve only vilification" - Daily Beast A&E has claimed that this is a legimiate documentary look at 'hate groups' in the United States.  Maybe so, but I am not so sure.

The objective of any cable channel is to get ratings.  The more salacious, the better.  The KKK is great material. It's like a cutural car crash. People who will actually say on camera that they are white supremecists.  It's another ratings magnet.

When you put people on TV, they become sympathetic figures. They have families, they love their kids, they love their wives, they are worried about their jobs.  OK, maybe they blame black people or Jews or hispanics or immigrants... but, heck, maybe it's understandable given their circumstances.

It's all in the editing.

But now we get to the part I was talking about before. The important part.

Until now, there were not a lot of options.  You could, of course, not watch it. But car crashes are hard to turn away from.  The folks who run A&E understand human nature.

But you can do something more.

You can create programming that is of value.

You can do it yourself.

Pick up your iPhone or your video camera and make stuff that YOU want to see, that you care about, that is important to you.

This Do It Yourself approach has worked for great literature for 500 years now.

It's time to apply this technique to television.

There are better things to spend your time on than the KKK.