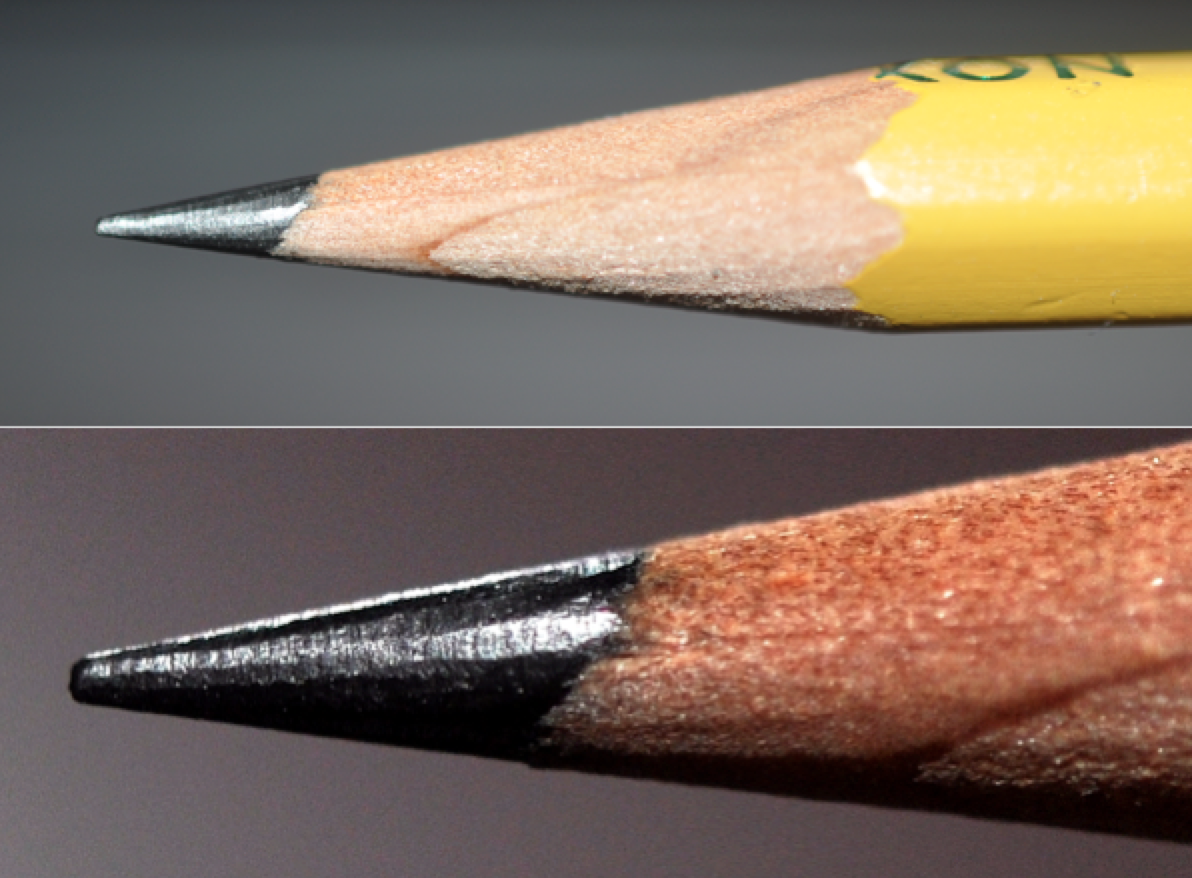 Yesterday, PhotoSquad @camerasandgear posted a tweet us, showing a screen grab, ostensibly from Netflix, notating what kinds of cameras would be acceptable for Netflix productions. This struck me immediate as nonsense.

All of these cameras are, while very good, very very expensive.

And, as we all know. there are already feature films that are being shot on iPhones.

No one seems to complain.

And, perhaps more to the point, no one can tell the difference any longer.

And it's not just for online (although Netflix IS online!)

Below, a great video shot and edited by Spectrum1 Anchor Chris Leary;.

Done on an iPhoneX - and for broadcast yet.

As you can see, an iPhoneX does a pretty good job!

This reminds me of nothing so much as when we were starting Channel One in London.

We equipped all the VJs with small, hand held cameras.

They did amazing work, as a small piece of gear will often allow - see what hand held Leicas do for photojournalism

But the new head of the network insisted that all the VJs carry Betacams - which weigh a ton.

Carrying those massive cameras will destroy the concept, I said.

Even they could not tell the difference between the Betacams and the small camera results on the screen.

"I will not have my people laughed at in the street'.

No one is laughing now.

Channel One went out of business.

Now, I am not saying that Netflix will go out of business

But I am saying that this Soviet Mentality of bigger is better cuts out a whole lot of very creative people with vast potential.

And that is a big mistake

JK Rowling could only afford a pencil.

Luckily, no one cared.