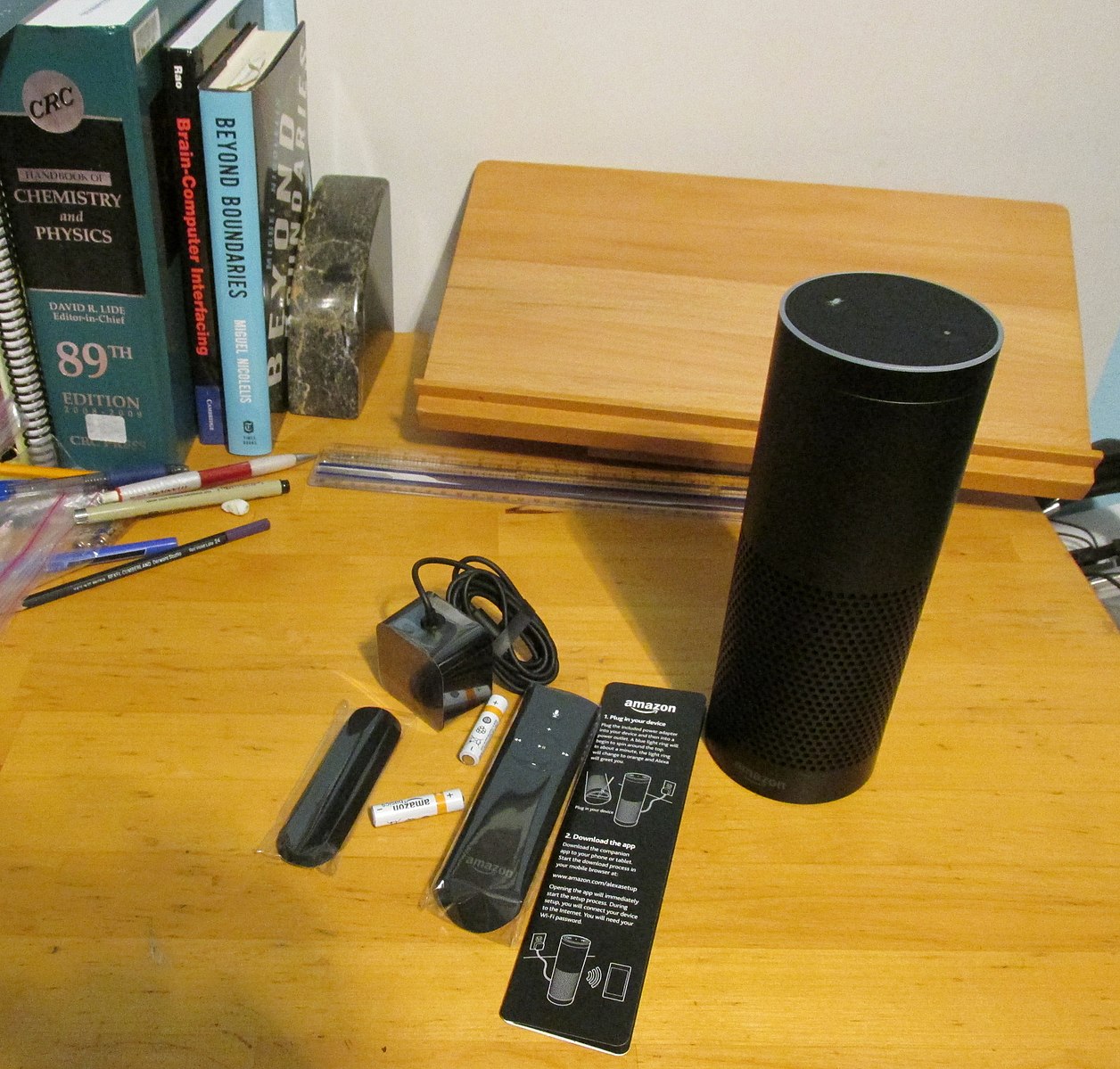 The original 800 pound gorilla, Amazon, has made substantial headway in the online video world, providing an extremely deep pockets competitor to $30 billion in debt Netflix.

But now it seems that Amazon's interests might not be just as a platform or network (or whatever you want to call these things now..) but also as a hardware supplier for the ever growing world of video content creators - that would be us.

First comes word that the rather remarkable Wyze Cam ($20!) can now be synched to your Alexa.  Starting today, owners of the Wyze Cam v2 and the $30 Wyze Cam Pan will be able to use Alexa to summon live video feeds on the Echo Show, Spot and through the Fire TV Stick (using the voice-enabled remote).

Is this video production? Could be? Could be that your Alexa might now become the nexus for a whole new generation of live streaming video content shows.  One day a security cam, the next day, the Today Show from your living room.

And, if you ever have the desire to actually leave your home (apparentlhy an increasingly rare occurrance in today's total commitemnt online world), you might soon be able to shoot your outside videos with an Amazon phone/camera.

In 2014, Amazon tried, and failed (how unlike Amazon) to launch its own smartphone - the Fire.  What made the Fire so intersting (if unpolular amongst consumers) was that it incorporated an image capture/cick and purchase feature.  Point the phone at something you like, hit a button, and presto, you bought it.

Now it seems that either the phone is going to pull a Zombie, or Snap, more likely, is going to incorporate the Fire commerce feature into their own videos.

One of the killer problems with video is and alway has been monetization - and, as anyone who has ever endured a pre-roll or a mid-roll ad can attest, they suck.

But you can't have video without revenue, and maybe, just maybe, Bezos' old Fire tech may have found its market.

If not, you can always fall back on Alex TV - it's pretty cheap.