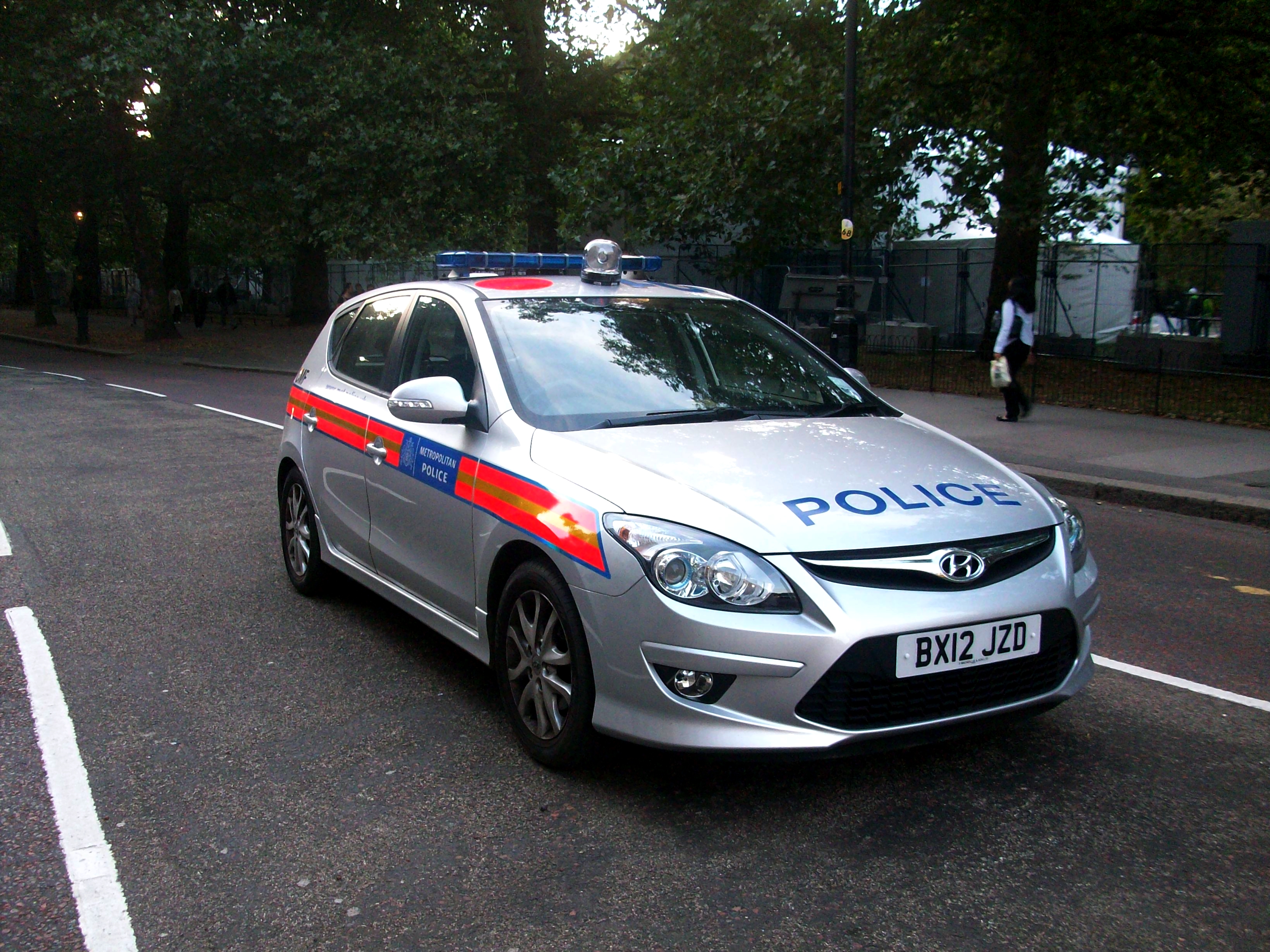 Many years ago, I produced at series for The Learning Channel called Police Force.

It was one of the first reality TV shows, and we followed around the police on patrol - arrests, drug busts, you name it.

That one was so successful that I did another pilot called Detroit Homicide.

To make that one happen, I spent a week with the homicide detectives of the Detroit PD.  I followed them everywhere and shot whatever happened.

In the week I was there, they covered three murders.

That would have made a great series, but alas, no one wanted to commission it.

To this day I don't know why.

You can see the pitch reel here:

The reason I am bringing this up is because I noted in our job listings to day that the Met (The Metropolitan Police Dept for London) is hiring a full time VJ.

They call it a Digital Media Communications Manager.

But when you read the job description, it's a VJ.

You’re on duty in the Metropolitan Police press office; you receive a call from a police officer telling you they’ve found a body and the media are on the scene… how do you react? If you have the right skill-set, experience and temperament then this could be the job for you…

It's actually a pretty amaznig job

They are going to pay you to effectively make a never ending reality TV series about what cops do.

And, they are paying pretty well

To me, this is a kind of dream job.

But what really amazes me is that when we shot Detroit Homicide, there was a lot of resitance from the PD, as you can imagine, to our following them with video cameras.

Now, the police want to do it themselves.

Here's a great opportunity for the burgeonoing filmmaker or TV producer.