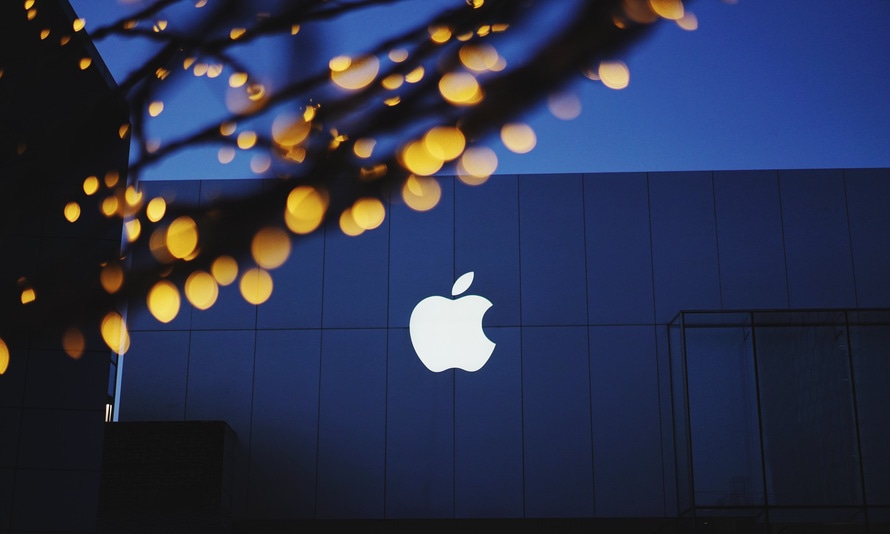 Apple has long been rumored to be entering the TV market.  While the company already has AppleTV, a device akin to a Roku box, they have long been throught to introduce some sort of live broadcasting service.  However, that day never came, and it seems now that Apple will move in a different direction.

Peter Kafka reports on the story:

Last year, Apple shelved its plan to sell you TV. Now Apple has a new plan: Tell you what’s on TV and help you watch it.

Apple has started talking to TV programmers and other video companies about creating a digital TV guide that would work on both Apple TV boxes and other Apple devices, like iPhones.

The idea is to let users see what kind of programming is available in video apps made by the likes of HBO, Netflix and ESPN, without having to open up each app individually, and to play shows and movies with a single click.

That is: Apple’s guide would tell you what’s on TV. Except now TV is apps.

Industry sources say Apple’s plans are an outgrowth of the TV service it wanted to launch last year. The difference is that in 2015, Apple wanted to sell TV programming directly to consumers and provide them with a new interface that would make it easy to find the stuff they paid for.

Now Apple is just working on the interface. It is letting programmers, distributors and customers work out the money part among themselves.

Apple laid out the first part of this plan in public in June at its WWDC event, when it announced a “single sign-on” plan that’s supposed to let pay TV customers access video programmers’ apps without having to continually provide logins and passwords. If pay TV distributors sign on to the plan, it would let users access and download multiple “TV Everywhere” apps more easily.

Since then, Apple has begun talking to programmers about providing metadata about what’s in their apps so that Apple could build a guide.