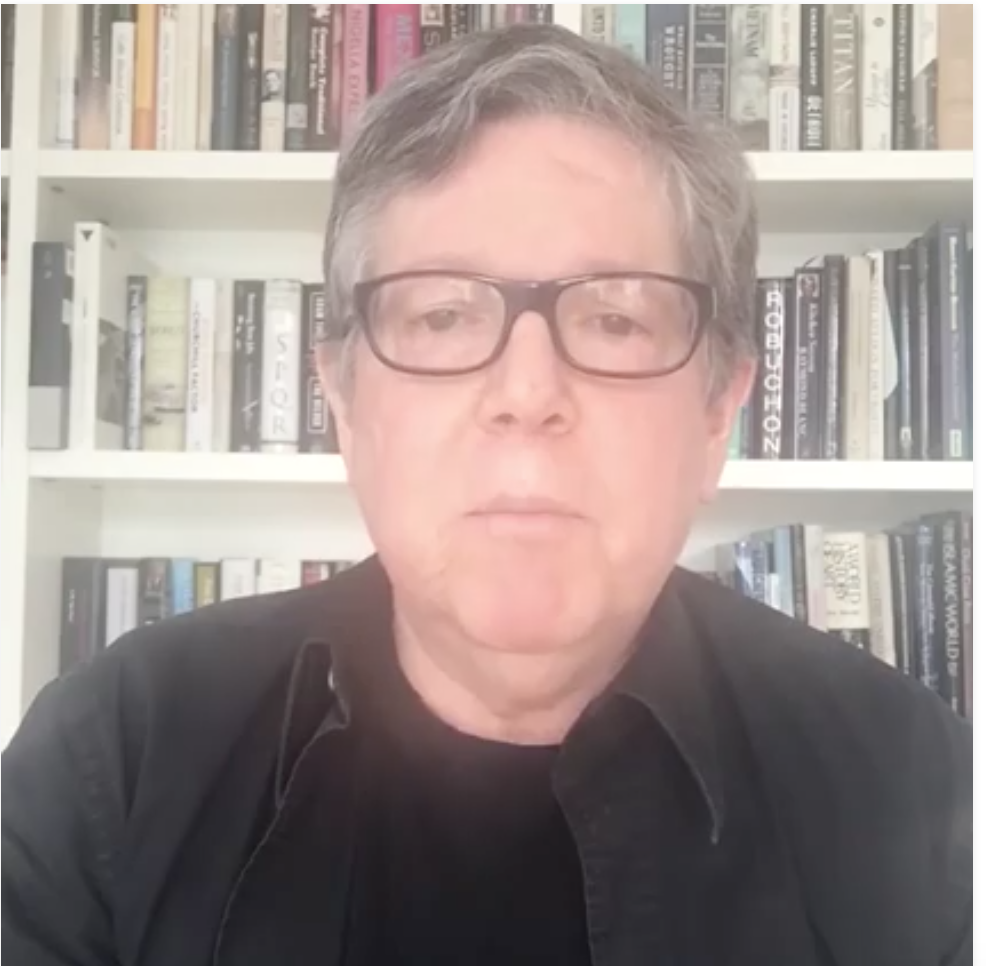 Live (or it was before)

This morning, I was going to write a blog about the importance of being video literate in a world increasingly dominated by video.

Then, I thought, if I am talking about the importance of video, why am I doing this in text?

It was a good point.

I grew up in an era in which text was all there was.  It was the only way to communicate ideas.  When you went to school you learned how to read and write, because that was the nexus of everything - print literacy.

And if you don't believe it, read this rather sobering piece by Dale Maharidge in The Nation.

"As newsrooms disappear, veteran reporters are being forced from the profession. That’s bad for journalism—and democracy."

Maharidge spent a year traveling the country, talking to print journalists who had lost their jobs. It's a very sobering piece to read.

“If the next three years look like the last three years, I think we’re going to look at the 50 largest metropolitan papers in the country and expect somewhere between a third to a half of them to go out of business”

Right now, video literacy is something you pick up on the fly, if you are lucky, or if, as Donald Trump, you spend 8 years at the center of a very successful televison program. You learn.

All of which led me to Facebook's rather amazing new live streaming technology.

My cousin in Charleston, who is starting a skin care product company, emailed me and asked how it was done.

It's simple. Just go to your FB app on your iPhone (it only works on iPhones so far), open the app and where you would normally text in a comment, you will see at the bottom, on the far right, a small icon with a head with circle around it.

This could a medieval representation of sainthood, or it could be the live stream icon. It's the latter.

Click on it, and it gives you a 3 second countdown and amazingly you are on the air.

This is a very interesting and potentially very powerful piece of tech. And as with all new technologies, no one really knows how it will be used in the end.

However, I think it is fair to say that Facebook is increasingly becoming the nexus of not just social media, but news as well.

I love the NY Times and the FT and I read them in paper, but I have to admit that I also love Facebook for the 'news' it delivers, that is, the links to an ecclectic range of magazine and newspaper articles that others have published.

Now, we add live streaming video to that mix and it's a whole new ball game.

I hope you will 'tune in' (if that's what we are going to call it).