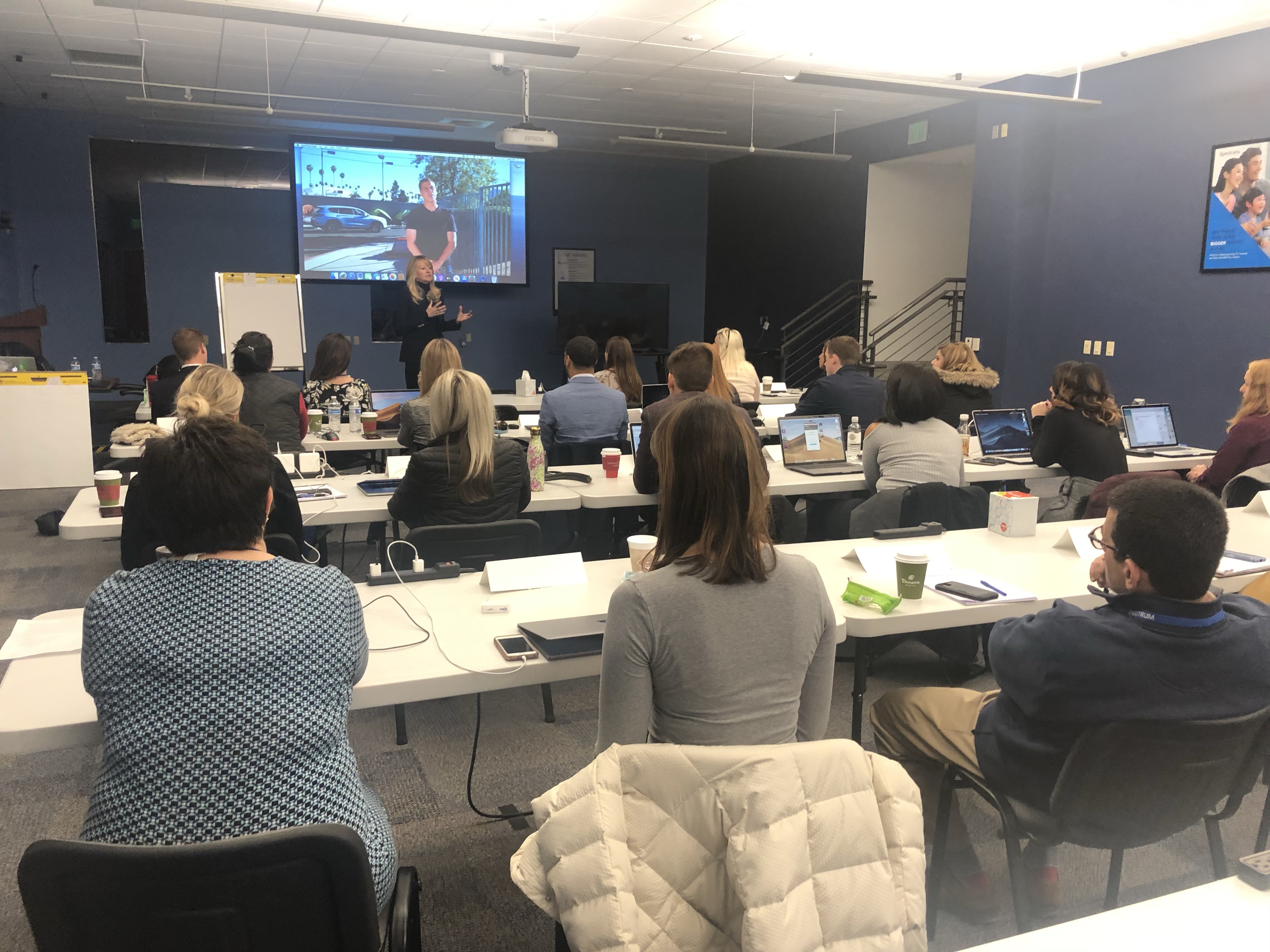 When we started the whole VJ revolution, way back in 1988, it was then considered a radical idea for a single journalist to report, shoot, edit and produce their own work, then using a small camera.

Today, that idea is hardly radical.

No one argues about it any longer.

But as we have moved into the era of accepted MMJs or VJs or MoJo, a great opportunity has been lost.

We have found that many stations and networks are simply dumping the crews and big cameras for MMJs or VJs or MoJo, but they are still making the same kind of stuff that they were making with crews:

Yellow Police tape, if you can find any.

What this makes for is boring TV news.

So that is what we have been doing with Spectrum1

And it is working

It is working LA, Columbua, Milwaukee...

And in two weeks, Louisville, KY.

It's all about great storytelling - character + arc of story.

And what is more Reality TV than news?