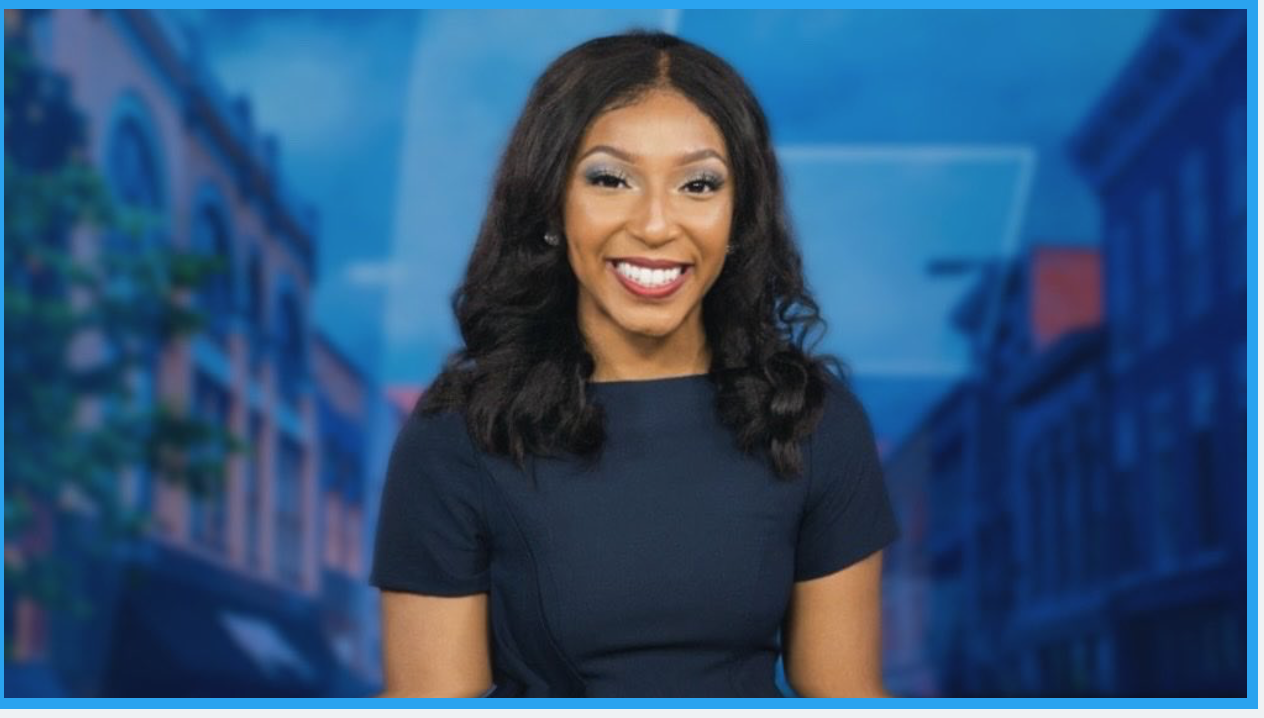 We are just back from completing our intensive storytelling video bootcamp with Spectrum1 in Columbus, Ohio.

As you probably know, some 30 years ago, we took Time/Warner's NY1, the first 24 hour news channel in New York into the world of VJ reporting.

That, needless to say, was a very long time ago.

But it worked.  It worked so well that NY1 is still on the air and still a very successful TV station.

On the heels of that purchase, they decided to pick up the ball where Time/Warner had left it - in NY, and launched Spectrum1 in LA, a 24-hour local news channel for Los Angeles. So a year ago, we headed out to LA to train the VJs, or MMJs as they prefer to be called, to shoot, report, edit, track and produce their own stories.

In 1990 we were using then State of the Art Hi8 Video cameras. Now we are all using smartphones, not just to shoot, but often to edit.

Then we were just focused on doing local news. Now we are focused on making compelling, intimate and highly character-driven stories.

We may not have dragons, but we have real life stories with real life people.

Having reporters to stand ups, shoot a few talking heads and some b-roll and throw it together just does not cut it any more.

But great character driven storytelling does.

Below, a first video piece from one of our MMJ students last week - Jamiliah Imani.  She had never done this before, but she followed all of our rules.

It was also a one day turn around, shot on an iPhoneX

Pretty good for the first time in bootcamp, I think.

Next week, we are off to Spectrum1 in Milwaukee.