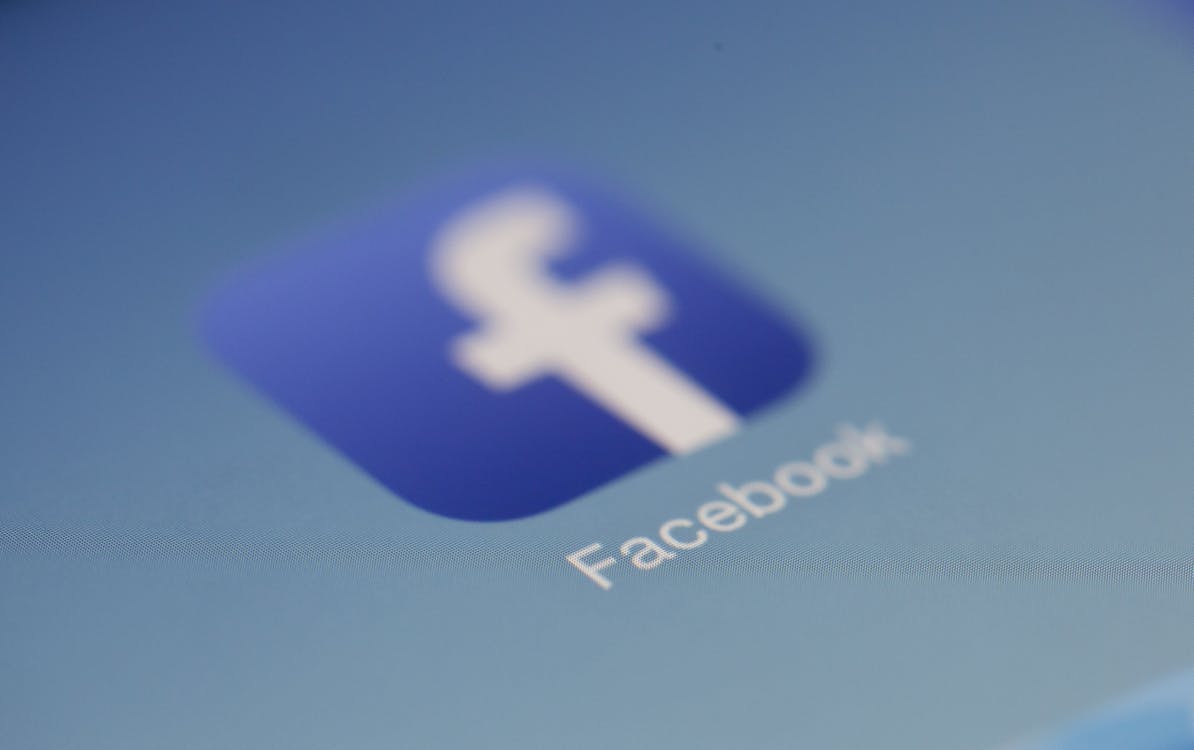 Reuters & CNBC are reporting that Facebook has signed deals with media companies such as Vox Media, BuzzFeed, ATTN, Group Nine Media and other millennial focused companies to create original content specifically for the site. The move would be the first indication that Facebook wants to seriously get into the content market and develop its platform towards video.

According to the report:

This firmly puts Facebook in the licensing market, which is good news for you as a video producer as they will be desperate for content. All you have to do is find a niche, produce the content perfectly, and you could get a deal with Facebook, or the countless other platforms that undoubtedly are going to enter the video licensing business.

The move comes as other Internet platforms are exploring the TV market in different ways -- all recognizing that the Internet has essentially become what TV was thought to be, and is the new television. This includes YouTube's new TV streaming service similar to Sling and Snapchat's interest in developing original content.

When Netflix first announced that it would make original content, people far and wide ridiculed the move and declared that Netflix didn't know what it was getting into and should stay in its lane. Look where we are now though. Will Facebook be next?

From Reuters and CNBC:

It is an attempt to deliver on Facebook Chief Executive Mark Zuckerberg's remarks to investors earlier this month that the company was looking for so-called anchor content that would draw people to the video tab on Facebook's app.

The world's biggest social media company is set to pay up to $250,000 for the longer, scripted shows which will be owned by Facebook, taking a page from a strategy employed successfully by Netflix and Amazon.com, which both now own some of the content they sell to subscribers.

For the second tier of shorter shows, Facebook will pay $10,000 to $35,000 for each show and give creators 55 percent of revenue from ads, the sources said. Ads will run during both the long-form and short-form shows.