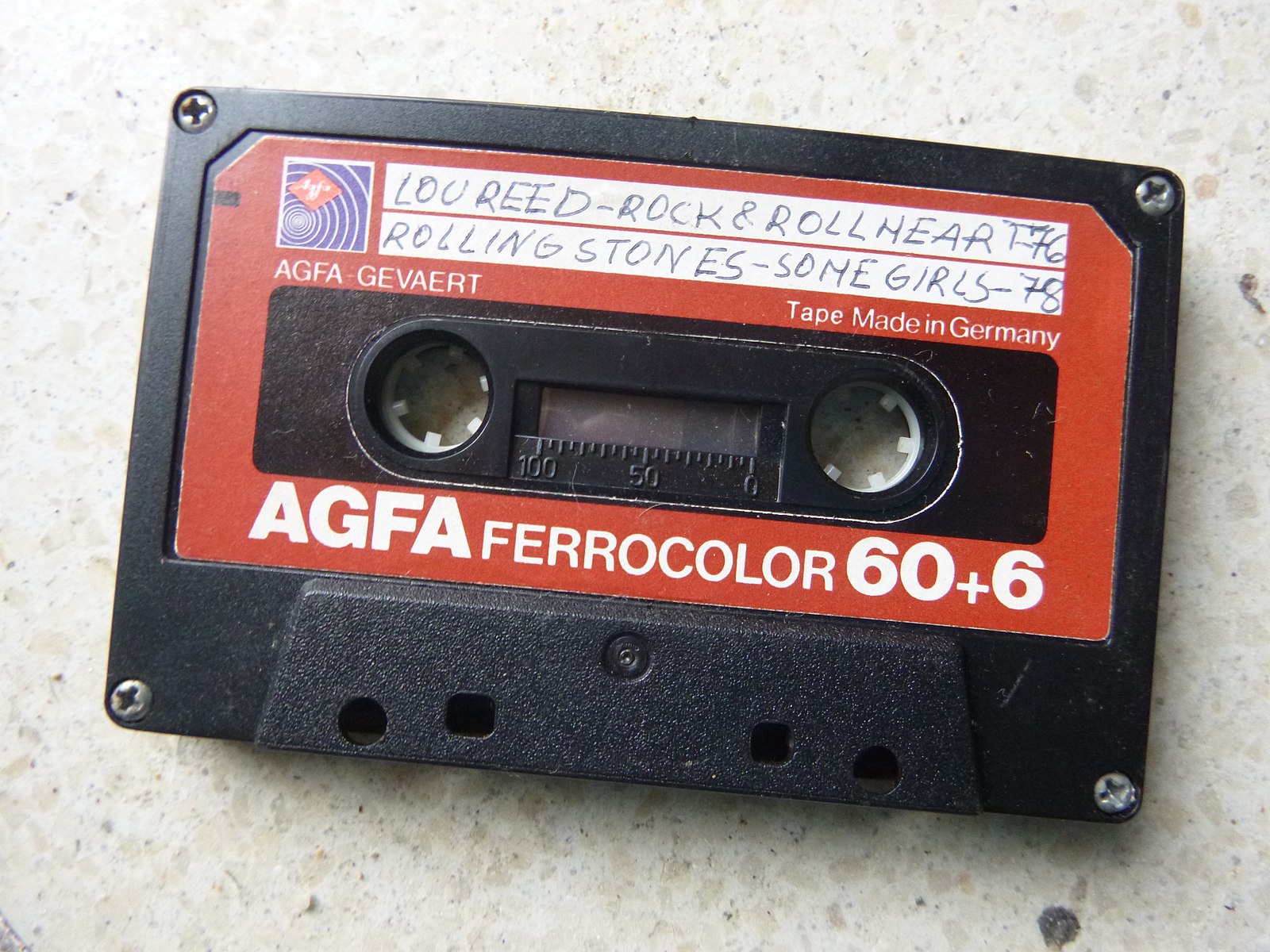 Rewinding To The Future

I have been reading The Big Switch by Nichola Carr.

I bought it on the heels of reading Carr's book, The Shallows.

The Shallows was the kind of book I read with a pencil in my hand, underlining or making notes on every page.

The Big Switch, which was published in 2008 was an insightful book, but in a different way.

The premise of The Shallows is that the Internet and our endless use and addiction to it is destroying our minds - or at least fundamentally altering the way that we think.  The full title of the book is The Shallows: What The Internet Is Doing To Our Brains.  It makes the point.

The Big Switch is subtitled Rewiring The World From Edison To Google.

It's an interesting book and has a lot about the history and the implications of the arrival of electricity.

Carr, who writes extensively on technology has an excellent blog entitled Rough Type.

What struck me most while reading The Big Switch was that many of the tech companies that Carr was referring to as exemplars of the transformational power of the Internet no longer exist. Companies such as MySpace or Flickr or Blackberry (OK, Blackberry does still exist.. somewhat), But many of the cutting edge companies of only a decade ago are either gone or going fast.

What made this so interesting was the contrast to his rather extensive history of the arrival of electricity in at the beginning of the 20th Century and the companies that that revolution spawned:  GE, ConEd, Westinghouse... they are all still around more than a century later.

It seems that technology is moving faster and faster and as it does, it consumes both companies and products at an ever increasing rate.  The first records were invented in 1908 by the Pathe Company.  They would remain the primary means of recording and playing music until 1989, with the arrival of cassettes, a nice run of 81 years.  Cassette tapes would be eclipsed by the arrival of CDs in 1982.  CDs would be made obsolete by the arrival of digital.  And so it goes.

In the world of the Internet, where there are no barriers to entry, and the world of Moore's Law, in which processing costs less and less and gets faster and faster nothing, not even Facebook or Google are forever, and certainly not Uber or Lyft.

I still like Carr's books. He is a brilliant writer with fascinating insights. But the best part of his books are that they are on paper.  They will be around long after eBooks have gone the way of Ask Jeeves.