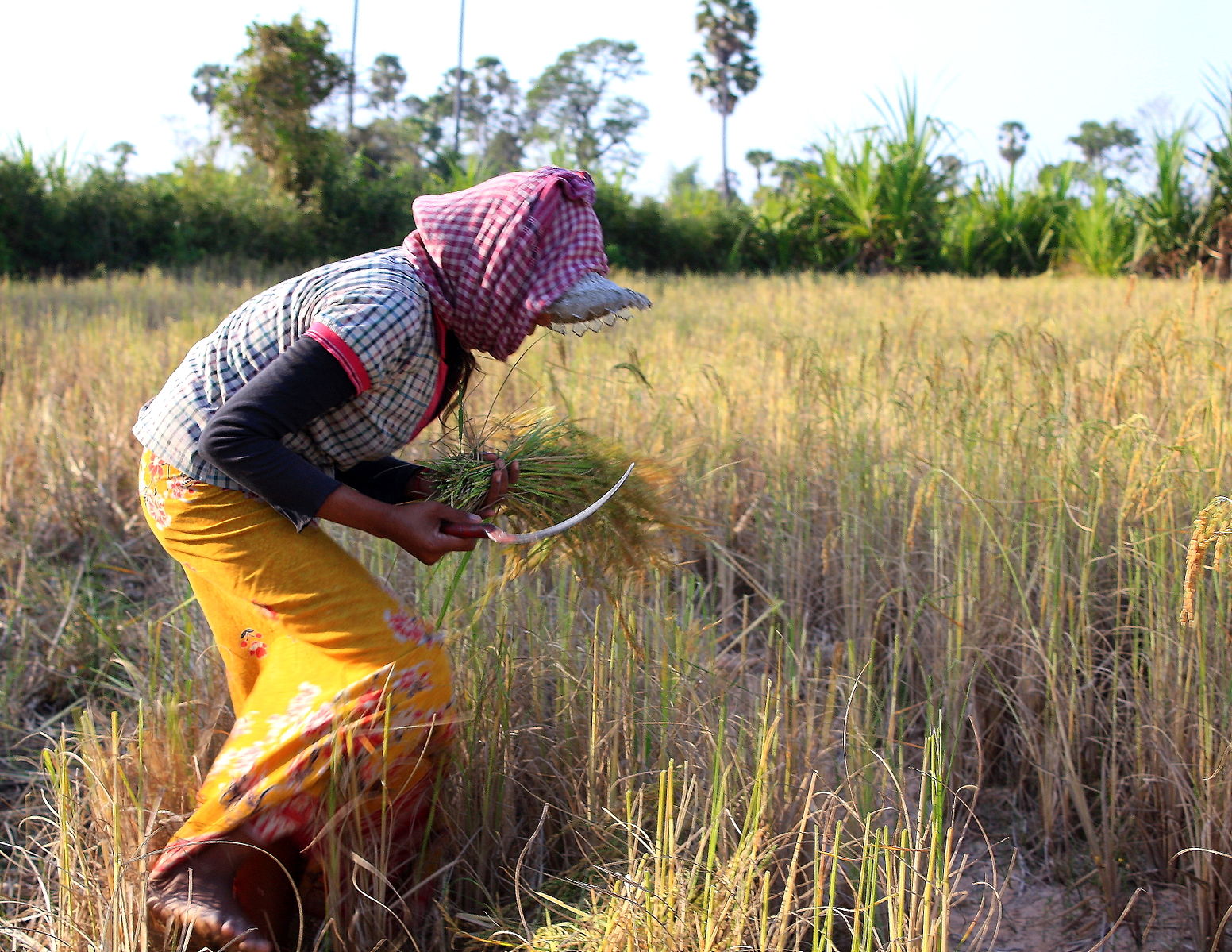 In the future, Andy Warhol once said, everyone will be famous for 15 minutes.

Mass media (three TV networks were considered mass in those days), and they needed content to fill them up.

Today, YouTube creates a year's worth of video content (in 1968 years) in two hours and ten minutes.

That voracious appetite for content means that you chow through the really interesting people in about a week. What you have left is, well Reality TV Stars - you need someone!

But even the technology of cable, which took us from 3 channels to 2,000 is now about to be eclipsed by the Internet, which allows anyone not just to be famous, but to have their own network.

Rice Farmer TV is the brainchild of California rice farmer Matt Sligar, who is both host as well as producer.

Matt began on YouTube, the incubator of anyone who wants to do this, but has now migrated his content (he has shows like Rice Farmer Wives) to Nashville based RFD-TV - a real (albeit small) cable channel.

Rice Farmer TV may or may not take off big time, but the very fact that Matt (or anyone else for that matter) can successfully launch and run their own network is nothing short of revolutionary.

If Matt can do it, so can you.

And if you want to learn HOW to do this, just click on our VJ course - How To Start Your Own TV Network. The reality is that we now live in a world in which if you want to start a TV network, or a career in video, all you have to do is just do it -- and get the right training of course.

See you on RFD-TV (or maybe Netflix).