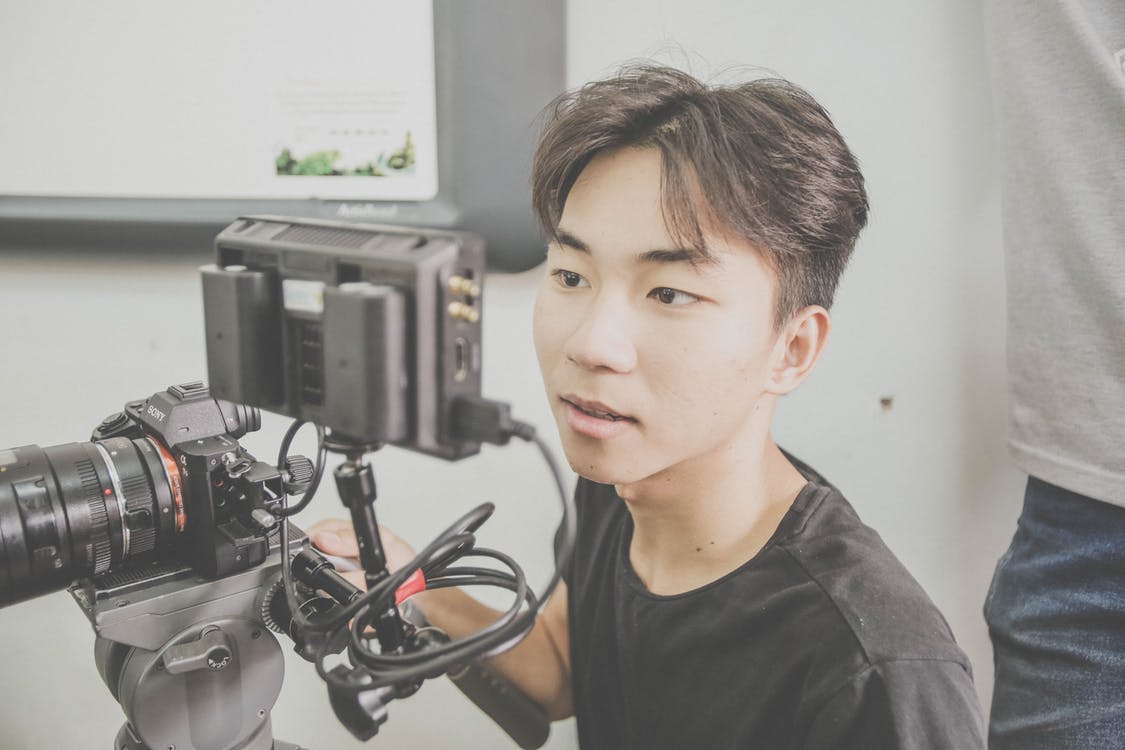 “Rights” And Wrongs When Creating Video

One of the most common questions I’m asked by the people who take our Video Producer's Boot-camps is “How do I avoid being sued for something I’ve used in my film?” It’s an understandable concern for anyone publishing videos because breaching copyright is a serious issue and I speak from personal experience.

A few years ago, we published an educational blog that contained a copyright protected image (a photo from a record album cover). It was aimed at instructing people about so called "talking head” interviews. We believed, naively as it turned out, that as an educational tool, it was exempt from copyright. We were wrong and we were sued. As with most legal issues it’s not the fine that’s expensive, it’s the legal fees. In this, deemed a civil case, the possible fine for a single unintentional copyright infringement was anywhere from $750 to $30,000. For willful, criminal infringement the fines are much higher and can be accompanied by a prison sentence.

After several months of back and forth, the case was settled and we paid a $3,000 fine and considerably more in legal bills. A lesson learned the hard way. Ironically it turned out that the copyright holder who had been so keen to sue us had in fact infringed the copyright of other artists on her own blog. We spoke to one of the artists concerned who lived in the wilds of Scotland and had no idea his protected works had been published without his permission.

When it comes to making and publishing videos, it’s essential to know what materials are copyright protected and to acquire releases for everything that is. And it’s not always the obvious things such as music and photographs that have copyright protection. We recently filmed a story about a jeweler who made very beautiful and elaborate necklaces. Each one of her unique designs was copyright protected and so we needed an “Acquired Materials Release” for each of the necklaces we filmed.

Of course music is far and away the most talked about aspect of copyright infringement in video and television. I worked at the BBC in England for 17 years and in all that time we never worried about the music we used in any of the television we produced. Why? Well in part because the majority of what were were producing was “news” and news is exempt from the usual copyright restrictions. Also the BBC had a very good music license agreement which gave us access to a lot of music.

Having run my own production company for more than a decade now, I can tell you that music is still the #1 issue when it comes to making programs. There are a lot of common misconceptions about what music you can use without infringing copyright. Music in the background when you’re filming….many people think that’s fine but it’s not if that music is copyright protected (which most music is) and you publish it without getting the copyright holders permission. Another  popular misconception is it’s fine to film the guy playing Moon River on the saxophone in the subway because he’s not the original artist. Wrong!

Before you embark on publishing any video, it’s a really good idea to understand your rights and responsibilities as a filmmaker. it can save you from a great deal of heartache later, when you realise that all your hard work was for nothing as you’re not able to publish your work. At TheVJ.com we take the issue of rights and releases very seriously, both in our online courses and our in-person bootcamps. You can learn all about the releases you need to acquire in our Legal Course on TheVJ.com.