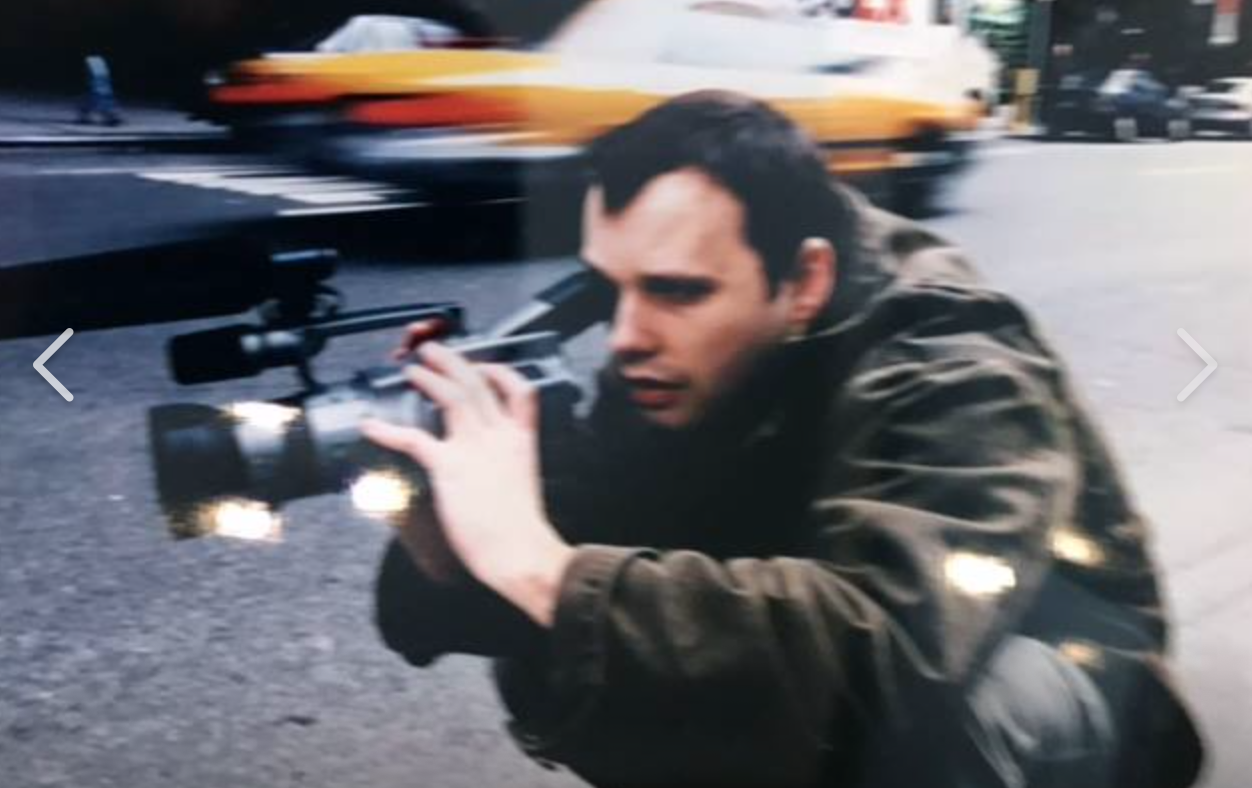 I got, by way of Facebook, the very sad news that Matt Gould, one of our very first VJs, died last night of a heart condition.

Lisa and I are quite devastated to read the sad news below, about the death of Matt Gould.

I wanted to share one small anecdote about Matt. He first came to work for me as a PA in the early 1990s at Video News International. He was probably no more than 20, and it was his first job ever.

We hired him as a logger on our first season run of Trauma, Life in the ER - also our very first series.

We sent our VJs and our producer out to Colorado, I think, to shoot the raw material for two of the shows. They came back with endless hours of footage, and it was Matt's job to log the stuff.

Then, in a matter of days, both the editor and the producer quit. We had two shows to deliver to TLC and the only person who knew the material was young Matt, the logger. So in a moment of God only know what, we made him the producer for the two shows. He had never produced anything more than a cup of coffee.

Remarkably, really remarkably, he produced two stellar shows that helped the then nascent series go on to ten years of production, often as the top rated show on TLC. Matt, of course, went on to become a producer in his own right.

Matt also accompanied us to Australia when we shot and produced 5Takes Pacific Rim for Travel - Matt was the producer for Travel Channel. That series also went on for four years with his help and guidance.

Lisa and I got to know Stephanie and the family quite well, and we are just devastated at the news. He was far too young and had so much life in him. It is just a shock.

I think Matt always knew that his time here was limited. His father and I think grandfather both died in their 40s of a congential thinning of the aorta wall.  There was, apparently, nothing you could do about it.  As a result, he lived life to the fullest.

God bless you Stephanie and the children. We shall always miss him.