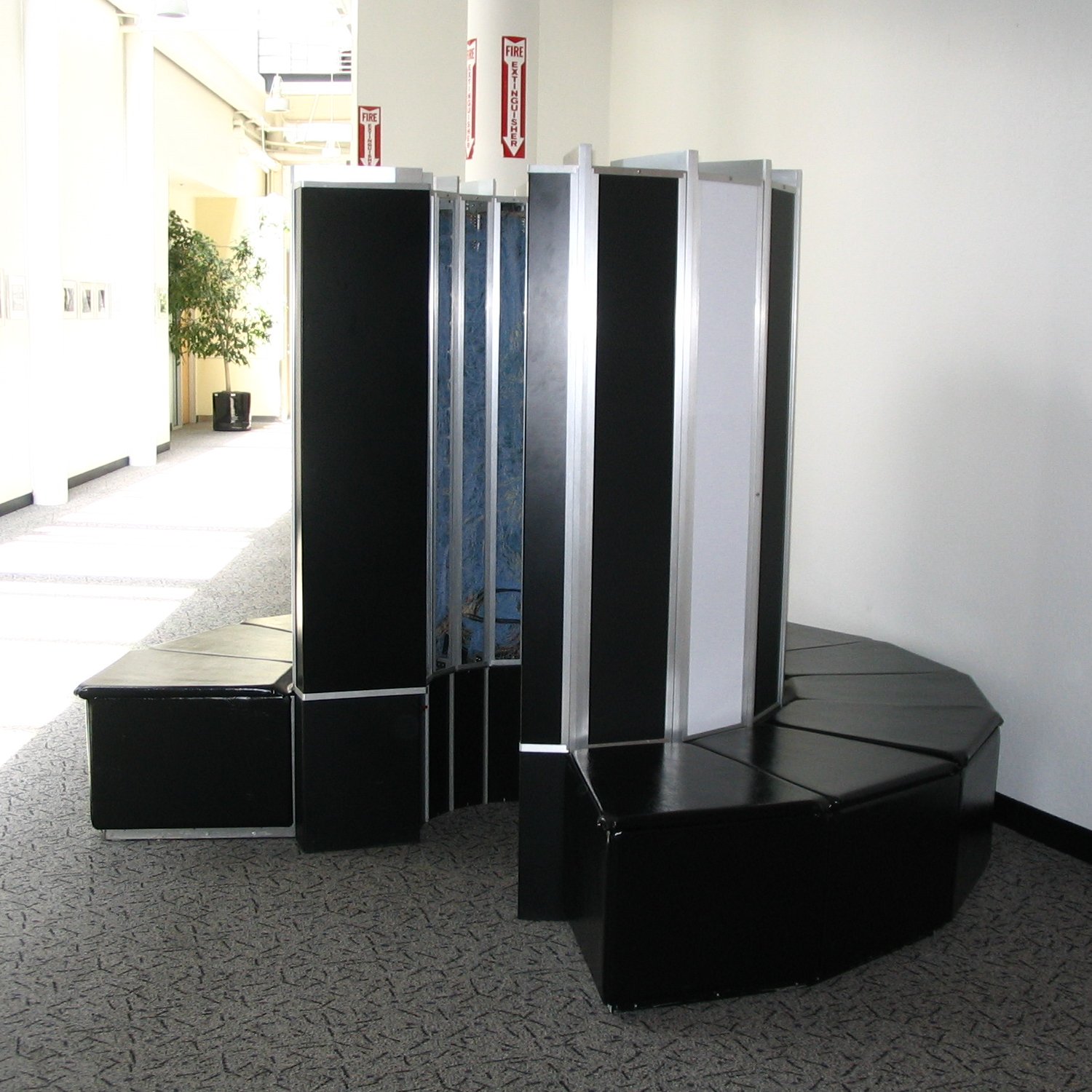 In the early 1970s, the fastest computer in the world was called the Cray-1.  It was named for its genius inventor, Seymour Cray.  Think of him as the Steve Jobs of the computer revolution.

The Cray-1 held the world speed record of 160 million 'floating point' operations per second.  It could fit in a small room.  (See photo above).  It was a remarkable achievement at the time, and the Los Alamos National Laboratory bought the Cray-1 for $8.8 million in 1976 ($36.9 million adjusted for inflation today).  You can read more about it in The Rise and Fall of American Growth by Robert J. Gordon.

In 2014, Walmart was offering a Lenovo (formerly IBM) laptop for $449. That Lenovo had 750 times the memory of the Cray-1, and the ability to do 1,000 times as many calculations per second as the Cray. Also, it fit on your lap.

That is an astonishing figure.

If automobiles progressed at the same pace as computers, a Rolls Royce should cost $20 and get a thousand miles to the gallon.

This is all the result of Moore's Law, the irresistible doubling of computer processing power every 18 months, and the halving of the cost.

But Moore's Law continues to roll on, and now, it seems, as AI (Artificial Intelligence) begins to kick in, computers are going to begin to take the once secure jobs of people like accountants and lawyers.

A recent piece in the Financial Times quite clearly laid out the risks - whereas once only blue collar factory jobs were taken by robots, the next generation of AI and software is going to start wiping out jobs like lawyers and accountants.

(Thank God I did not listen to my father and go to law school).

So who is safe?

Thankfully, (according to the FT and many others), one of the last redoubts of employment will be in the creative sector.  A computer may be able to calculate your taxes, but it doesn't look like, at least for the moment, that it's going to be able to create a compelling video.

At least not yet.

And, with more than half the population projected to be unemployed - replaced by machines - there is going to be a LOT of demand for onscreen entertainment and diversions.