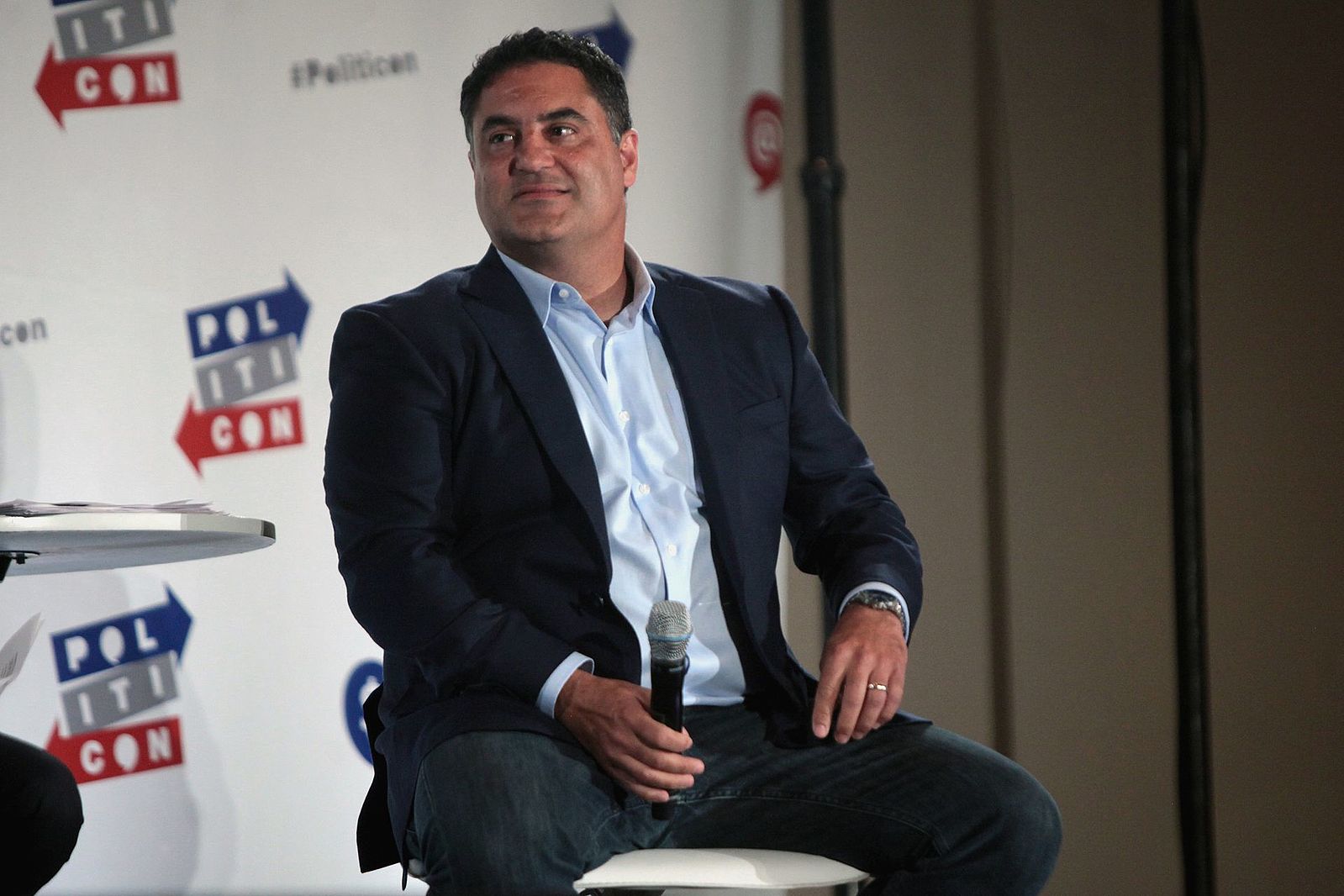 Run Your Own TV Channel

There was a time when the only TV channels were the ones owned by either the networks or the staton groups.

Getting a chance to run a channel meant spending years arduously working your way up the corporate ladder. One slip, however, and it was all over.

But technology changes everything, including the TV business.

The advent of the Internet blew away the barrier to entry that both broadcast frequencies and then getting access to someone's cable system presented.

Today, anyone can start and run their own channel - and lots of people are starting to do that.

Today, on our jobs section, I have posted an opening for someone to manage and run TYT, a digital online 'channel' (the term itself is something of an anachronism but no one has invented anything better) in the greater Los Angeles area.

TYT is the largest online news and talk network for the connected generation. The award-winning TYT is one of the top multi-platform online content creators, generating over 200 million views a month. According to the most recent comScore ratings, TYT ranks #1 in News and Politics on all digital platforms among the millennial audience (18-24).

TYT's best card, at the moment, appears to be Cenk Uygar. He used to have his own show, The Young Turks (I guess he's Turkish) on CNN, but it got cancelled. He moved to this new medium. A smart move, I think,

Most recently, Cenk Uygur was recognized by Mediaite on their list of Most Influential in News Media 2018. The Young Turks won the Audience Honor for Overall YouTube Presence in the 2018 Shorty Awards and the Webby People’s Voice Award for News and Politics - Series. In 2017, The Young Turks received best in News and Culture at the 7th Annual Streamy Awards, won the 21st Annual People’s Voice Webby Award for Online Film & Video - News & Politics series, and was also recognized with the Audience Honor at the 10th Annual Shorty Awards under Overall YouTube Presence. The Young Turks was awarded the Imagen Vision Award and the Vote It Loud Fifth Estate: Champion in Media Award for Best in New Media in 2016. In 2015, The Young Turks was named to Variety’s FameChangers List (No. 7) and The Hollywood Reporter’s Next Gen List (No. 1 in the News category).

In any event, TYT is now looking for someone to run the whole channel.

It's a great chance to take a crack at what promises to be a whole new kind of TV - but even that term is archaic now.