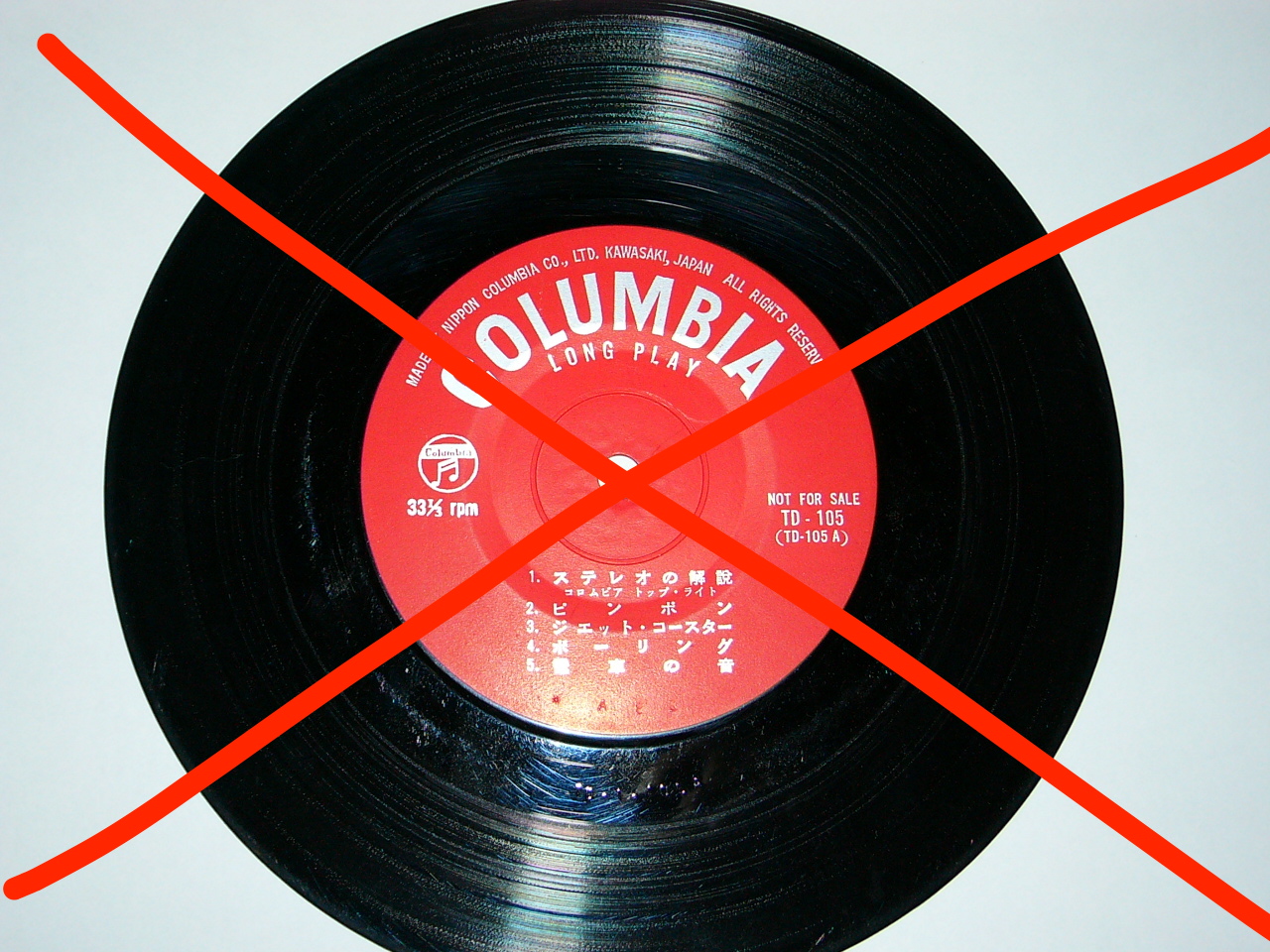 Russ Solomon, Founder of Tower Records is Dead at 92

If you are old enough, you know Tower Records.

It was once the largest record store in the world. Or stores. There were more than 200 of them worldwide. Tokyo, London, NY, Paris. Tower was more than a record store, it was a music institution.

Going to Tower Records was less a trip to buy a record and more like a trip to the Museum of Music. You could spend the day going through their endless bins, listening to new music, or just hanging out.

Musicians from Elton John to Bruce Springsteen and countless others basically grew up in Tower Records. It was their Temple of Music, their home.

Solomon started the business with a $5000 loan from his father and grew it into the largest music chain store in the world. By 1990 it was doing a billion dollars a year in sales, when a billion dollars was still a lot of money.  A decade later, it was all over.  Reduced to non-existence.

I can still remember when Tower Records closed in Greenwich Village. It was almost incomprehensible.

Now, what does Tower Records have to do with video?

Tower Records (and Russ) were the victims of the immutable force of technology.  When new technologies come along, resistance if futile.

No matter how good or popular the product or service once was.

In the case of Russ Solomon, it was the arrival of Napster and online streaming and sharing. It just killed the record business, just the way that Netflix would later kill Blockbuster.

The terror of tech is an immutable force.

What digital tech did to Tower and Blockbuster it is going to do to cable TV and broadcasting.

And the instrument for the destruction of network TV and cable?

Why, it's that little old iPhone in the palm of your hand.

Russ Solomon did not.

But who said technology is fair?