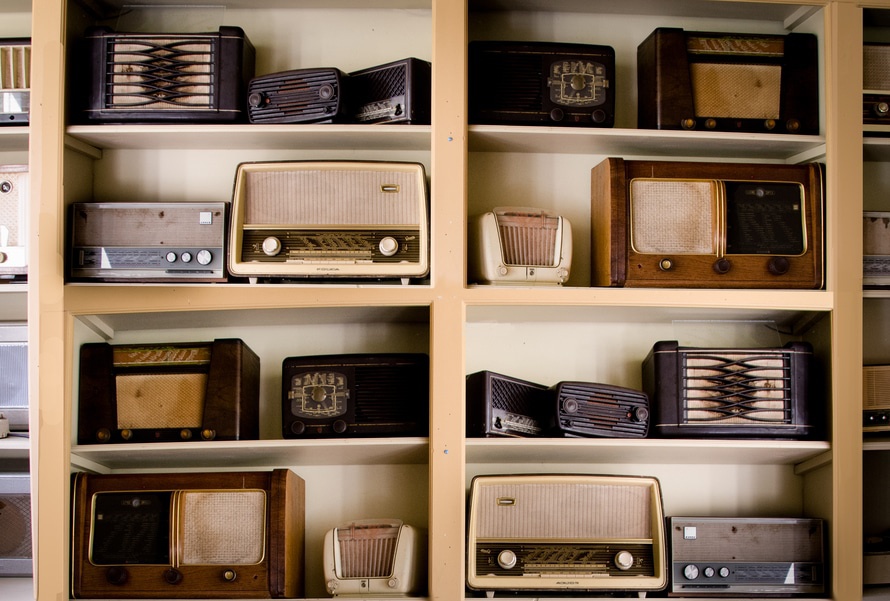 Salon: CBS is getting out of the radio business

CBS announced recently that it would be spinning-off its radio division in order to focus on their TV operation.  While this may sound like a story of the 20th century, this is 2016 and an indication that old media platforms take some time to die.  CBS has been in radio since 1928 and is very much part of its history.  Radio, though, is no longer what it used to be, and certainly isn't close to what it was in its golden age in the 1940s and 50s.  Will it take this long for television to fade away as we know it, and how long will it be until CBS's traditional broadcast model is fully upended?

The biggest indicator that terrestrial radio (the traditional broadcast) is once again at death’s door is CBS Corp.’s bid to spin off its 88-year-old radio business — once home to Edward R. Murrow and Walter Cronkite —  in order to focus on its more profitable television and cable broadcasting segments. If CBS can’t find any buyers for its 117 stations in 29 U.S. markets, it will offer shares of CBS Radio via an initial public offering. So far, no buyers have stepped forward publicly, so the most likely scenario is an IPO that will have absolutely none of the fanfare that Facebook’s did.

While CBS Radio is profitable — thanks to the presence of its stations in major U.S. cities — advertising revenue for terrestrial radio as a whole has been on a downward march for years. CBS Radio reported a 5 percent decline in net income last year, to $1.23 billion, according to its IPO prospectus filed in July. Across the radio industry, ad dollars are projected to fall 2 percent this year, to $14.2 billion, according to New York-based media industry analysts Magna Global.

Meanwhile, digital advertising revenue is rising. PricewaterhouseCoopers has estimated that from 2014 to 2019 over-the-air radio advertising would grow just 0.5 percent a year compared with 8.6 percent for online radio broadcasters. These numbers don’t bode well for a lot of radio stations, especially smaller for-profit outlets with few resources.