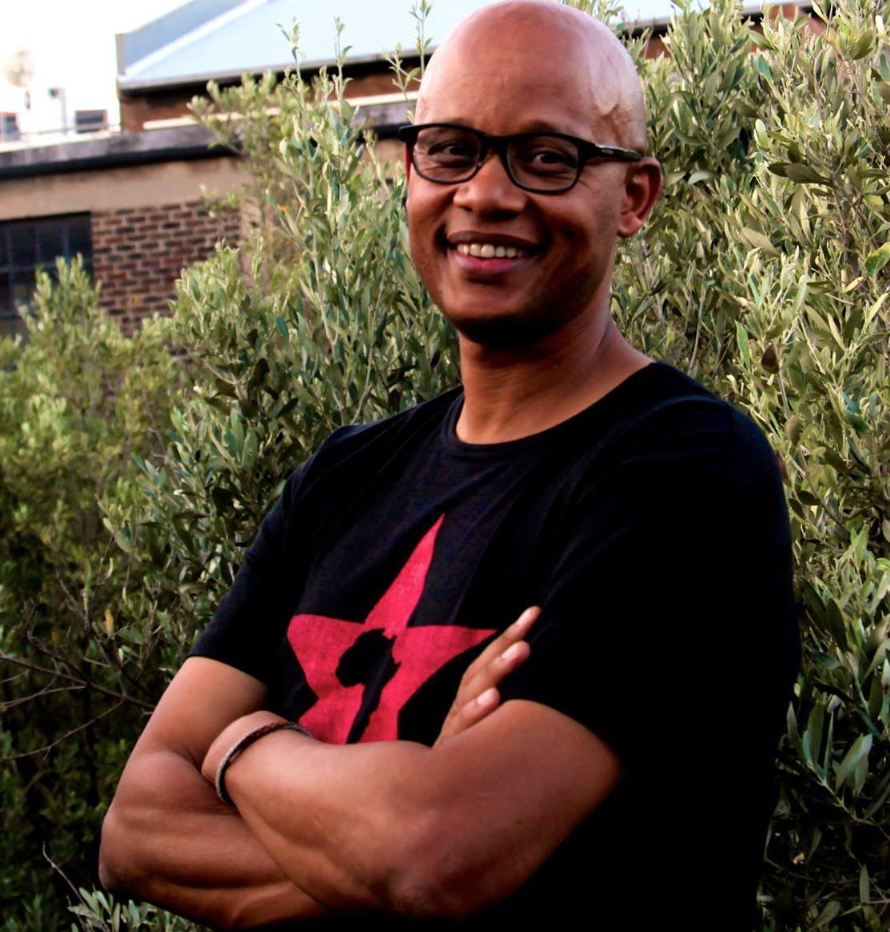 Every once in a while, I get an email like this:

"I am a friend and student of Dominique in Cape Town, a reader of the Iphone Millionaire and a big fan. Your ideas are changing my life." ---Samson

The Samson, in this case, is Samson Mulugeta.

He's the former Africa Bureau Chief for Newsday, but a few years ago, he began to play with video.  Now, it's more than play, and he's turning his passion into a profession.

The rooftop bar of the Canteen Restaurant at Maboneng is the home of salsa in South Africa's biggest city, where scores of dancers spend their Sunday afternoons swaying to the hypnotic rhythms of Afro-Cuban tunes.
As a burgeoning VJ, Samson began to video the nightly Roof Salsa Dances.  Then, he began to post them on Facebook.  Facebook is increasingly becoming the #1 go to place for online video, quickly outpacing Youtube.
This week, Samson's FB Rooftop Salsa video surpassed 1 million views. This tells us something!
As Samson posts on FB:  "How strange and powerful is social media. Facebook tells me the videos I put on my Rooftop Salsa Page this week alone have reached 1 million people. Mind boggling. I think many broadcasters would be proud to have an audience of 1 million for their programming. It looks like I have inadvertently created a Rooftop Salsa video channel. Not sure what all this means."
I have some idea as to what it means.
It means that there is a strong and steady audience for what Samson is creating.  An audience that, I am willing to bet, many cable channels would be more than happy to pay to get.
In the 'olden days', networks paid research companies millions to do focus groups and audience research to try and read the tea leaves to determine what people wanted to watch.
Samson (and indeed anyone with an idea and a FB page), can short circuit the process.
Is there a successful TV series based on Rooftop Salsa?
I don't know, but I think it's a pretty good bet.
Of course, Samson is going to have to do more than just turn on the video camera. He'll have to cast it, find great characters, create story lines and all the other elements that make a TV series work.
But he's off to a great start.
You can see more of his stuff on his FB Rooftop Salsa page.
Samson Mulugeta, reporter for Newsday in New York, was a member of the Newsday team of journalists awarded a Pulitzer Prize for spot news coverage of the TWA Flight 800 crash in 1996.Mulugeta previously was a reporter for the New York Daily News, The Boston Herald, and the Gannett Westchester Newspapers in New York.A native of Ethiopia, Mulugeta will spend nine months in Addis Ababa, Ethiopia, teaching and developing curriculum at Unity College's new journalism school.
Start a Free Trial
Start a Free Trial Now