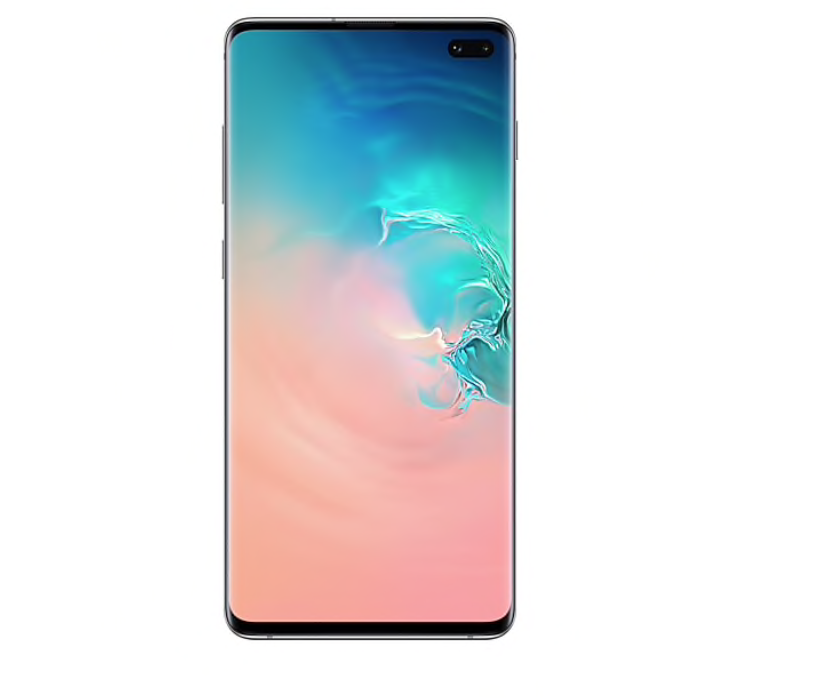 Samsung Galaxy 10 - How Many Phones Do You Need?

In the dog days of summer, where they are no stories to write about, per se, newspapers fall back on that old standy- What is the best hot dog (or pizza or ice cream) in New York, of LA or Schnectedy?

The answer is, sorry to day, they are all about the same. But it does take up a certain number of pages.

Now we have Samsung, the Korean electronics giant, announcing two days ago that they are realeasing yet another new smart phone - The Galaxy 10 (and the Galaxy 10+).

These companies have to keep cranking out these new! better! improved! phones at $1000 a crack.  A grand is a lot to keep dropping on a machine that basically does what the phone you already own does.

There was a time when people would line up for the next generation smart phone, but those days seem to be drawing to a close. And no wonder - the newest iteration is not all that different from last year's model.

Last week, Samsung released its newest phone at a gala event in Brooklyn.  For the first time, the South Korean technology giant chose to offer two sizes of the phone, with screens measuring diagonally at 6.3 inches and 6.8 inches respectively. The phone is also equipped with new camera tricks. “The Galaxy Note 10 delivers the speed and productivity you need,” said D.J. Koh, Samsung’s mobile chief, at the event.

The US ban on Huawei should have opened the door fo Samsung to really expand its sales in the US, but overall the appetite for yet another iteration of what is essentailly the same old phone is not proving a barn burner.

This year, the number will balloon to seven when Samsung adds a third flagship device. Next month, the company plans to introduce the Galaxy Fold, the mainstream industry’s first foldable-screen phone. The nearly $2,000 device folds in half like a book and, when opened, unfurls to the size of a small tablet.

The opeming, as a recent piece in the Wall Street Journal indicates, seems to be with the cheaper Chinese phones.  The US and European markets are pretty well saturated, but there are still some 2 billion potential smartphone new buyers in China, India and Africa - but they aren't going for the $1000 (or folding $2000) models.