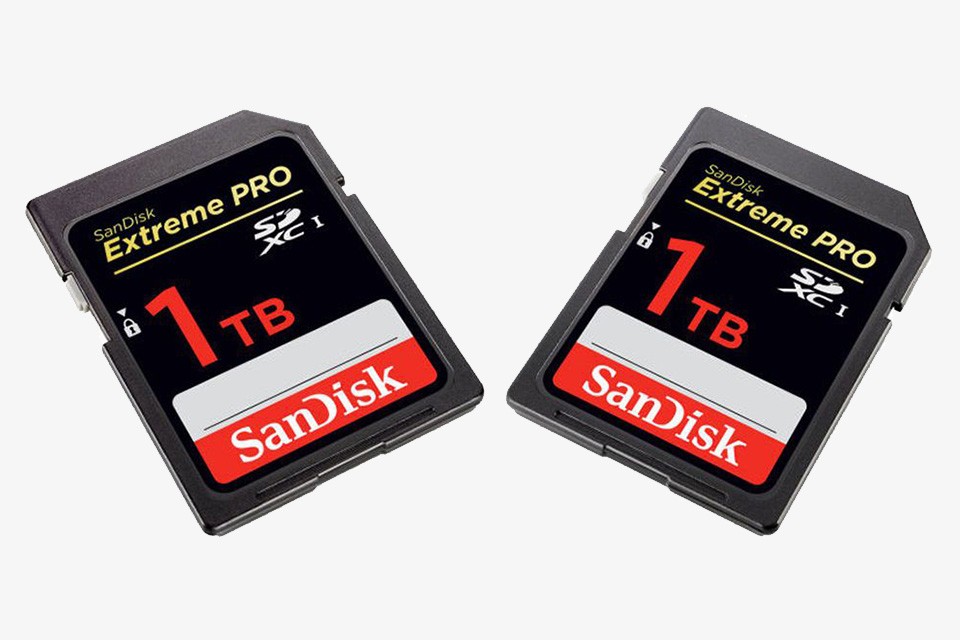 SanDisk announced this week that it will producer and sell the world's first 1TB SD cards. It’s only a prototype right now, and the company gave no indication of when or for how much we can buy it, but we are still pretty excited about that much memory in that little space.

Changing cards can be one of the biggest time consumers during a shoot for video producers -- forcing people to carry around multiple cards with them anywhere they go.  When this card comes out, it will be safe to say you'll just need the one; maybe a second for backup.

It's hard to believe that it was only 16 years ago that the first 64MB SD cards came out, and the increasing space on these cards has skyrocketed since.  It only took a year or so for the company to double the memory space on a disk of the same size.  As that trend continues, it shouldn't be long until that 2 TB drive comes out.

Watch this space for updates.