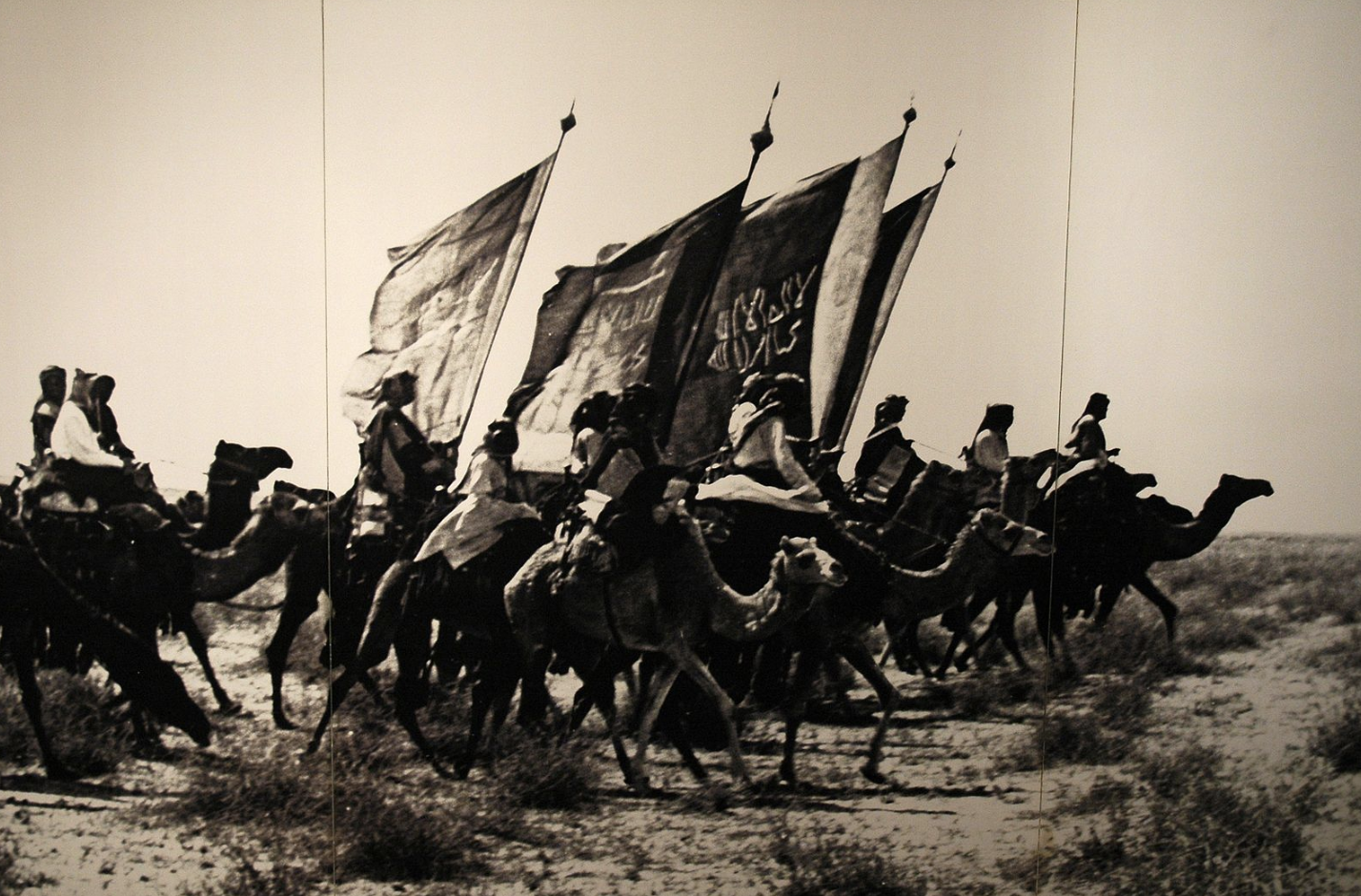 Come on... we're headed for Netflix to pitch our series.

In 1930, Saudi Arabia was one of the poorest countries in the world.

The Desert Kingdom was pretty much just that - desert.  Its people barely scraped by.  In an attempt to raise whatever paltry revenue he could, King Abdul Aziz ibn Saud signed a deal with Standard Oil of California to explore for oil.  But most experts agreed that the odds on finding oil in the Kingdom were next to nil.

In the 1930s, automobiles were becoming more common, but were still considered something of a luxury. My wife's grandfather, for example, had a car, but he only drove it on Sundays.  The military was still training with horses.  There were oil reserves in Texas and in Iran, but the future of oil was uncertain.

SoCal sent a 38-year old petroeum engineer, Max Steineke, to Saudi Arabia to see if he could find any oil.  No one expected him to come back with much.

Steineke came across a series of salt domes in the Hasa Province, in the middle of nowhere really, that he thought might have potential.  He drilled 6 in a row, at considerable expense, and came up dry each time.  SoCal wanted him to come home, but he wanted to try once more, at a site called Dammam7.

Steineke drilled for 10 months with no results. Then, in the first week of March, 1938, he struck water, mud and one liter of oil.  Encouraged, he pressed on.

A week alter, he hit a gusher.  Dammam7 proved to be one of the biggest oil strikes in the world, and of course, more drilling followed, making Saudi Arabia both the world's biggest supplier of petroleum, but also incredibly rich beyond imagining.

By the time it was closed down in 1984, Dammam7 alone would produce an astonishing 32 million barrels of oil.

Putting Saudi Arabia and latterly, the Persian Gulf states online as oil producers changed the world. It gave birth to the world we have known since 1945 - automobiles, planes, cheap energy, easy travel and much more.

Daniel Yergin wrote a great book about this miraculous transformation in The Prize: The Epic Quest For Oil, Money and Power.

Now, what does this have to do with video?

Prior to the 1980s, there were essentially 3 TV networks in the US, and that was about it for video conent.

The rise of cable, and then the Internet vastly expanded and then exploded the demand for video content.

But where woudl it come from?

With so many platforms, (and the same number of viewers), the audience numbers for any given network, station or website were simply decimated.  As a result, advertising revenue shrank.  Look at what has happened to Vice, Mic, The Huffington Post... to name but a few. Cable is sure to follow.

What is needed is a vast new reservoir of video content at very low prices - a Saudi Arabian reserve of video.

Of course, one does exist.

There are more than 3.5 billion smartphones in the world today - all of which have the potential to create video content at a very low cost.  The rewervois is out there.  All that is needed is for someone to tap into it.

Where is the Max Steineke of video?