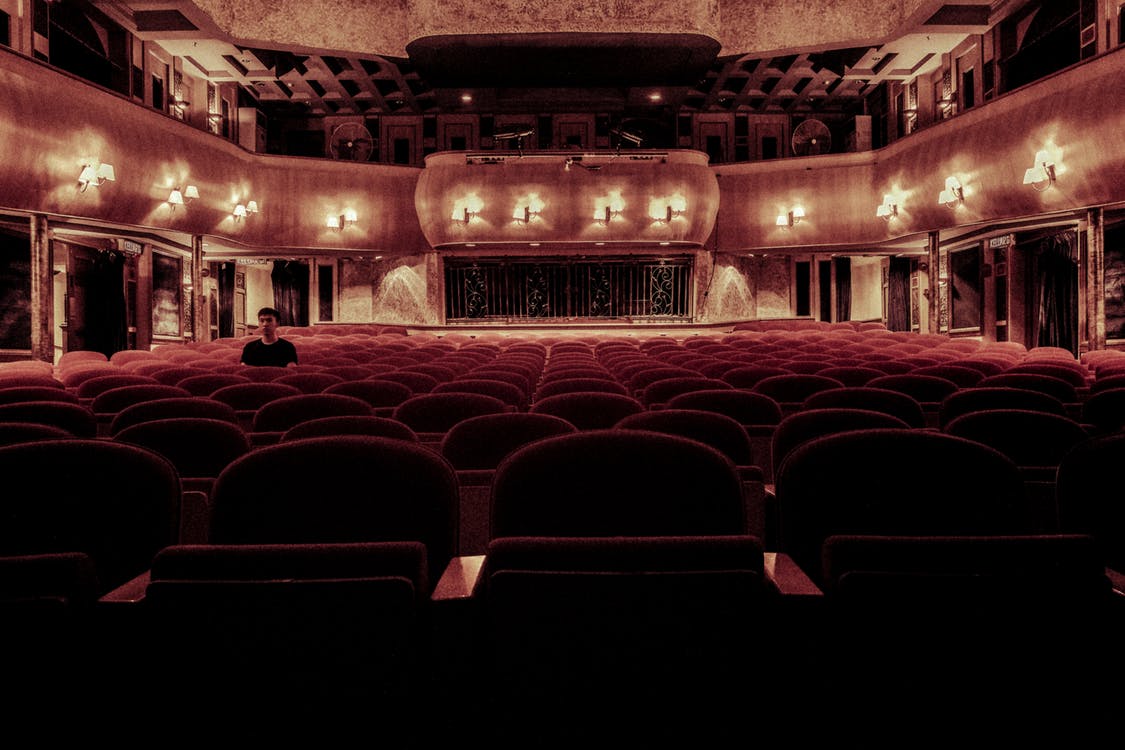 Scholarships for Young Filmmakers of Color

Kickstarter has teamed up with Points North Institute to send three filmmakers of color to CIFF and the Points North Forum in Maine. The scholarships are documentary filmmaking focused and submissions are open to young filmmakers ages 21-29 who have yet to work on a major project of their own.

Participants who are selected for the scholarships will receive airfare, accommodations, and an All Access pass to CIFF (the Camden International Film Festival in Rockland, Maine). Recipiants will also get special one-on-one access to filmmakers and other industry advisors.

Submissions are now being accepted and the deadline to apply is July 19th.  You can get more informaiton and apply here.

Kate Erbland of IndieWire talked to some of the people involved in the scholarship about it and the festival's important:

“Both Kickstarter and the Points North Institute are dedicated to the idea that doing creative work requires a strong community of support,” said Points North Program Director Sean Flynn in an official statement. “We are thrilled that this partnership will create new opportunities for diverse nonfiction storytellers to find that community of support in Camden.”

Founded in 2005 and recognized as one of the top documentary film festivals in the world, the Camden International Film Festival (CIFF) brings the finest non-fiction cinema to the coast of Maine. Each fall, the festival showcases nearly 80 documentary films from around the globe each fall.

In 2016, the Points North Institute was founded to be “a launching pad for the next generation of nonfiction storytellers.” The institute’s mission is “to bring together a unique, interdisciplinary community of filmmakers, artists, journalists, industry leaders and local audiences, forming a creative hub on the coast of Maine where new stories and talent are discovered, collaborations are born, and the future of nonfiction media is shaped.” The North Star Scholarship program is an essential — and very timely — new addition to both CIFF and Points North.

“Camden International Film Festival is one of the biggest meeting grounds that brings our documentary community together – often resulting in future, successful collaborations and friendships,” said Liz Cook, Kickstarter’s Director of Documentary Film, in an official statement. “We are proud to partner with the Points North Institute and help launch the North Star Scholarship. It’s incredibly meaningful to us that we are offering this opportunity to young filmmakers of color, as we continue to focus our support around showcasing diversity in storytelling.”