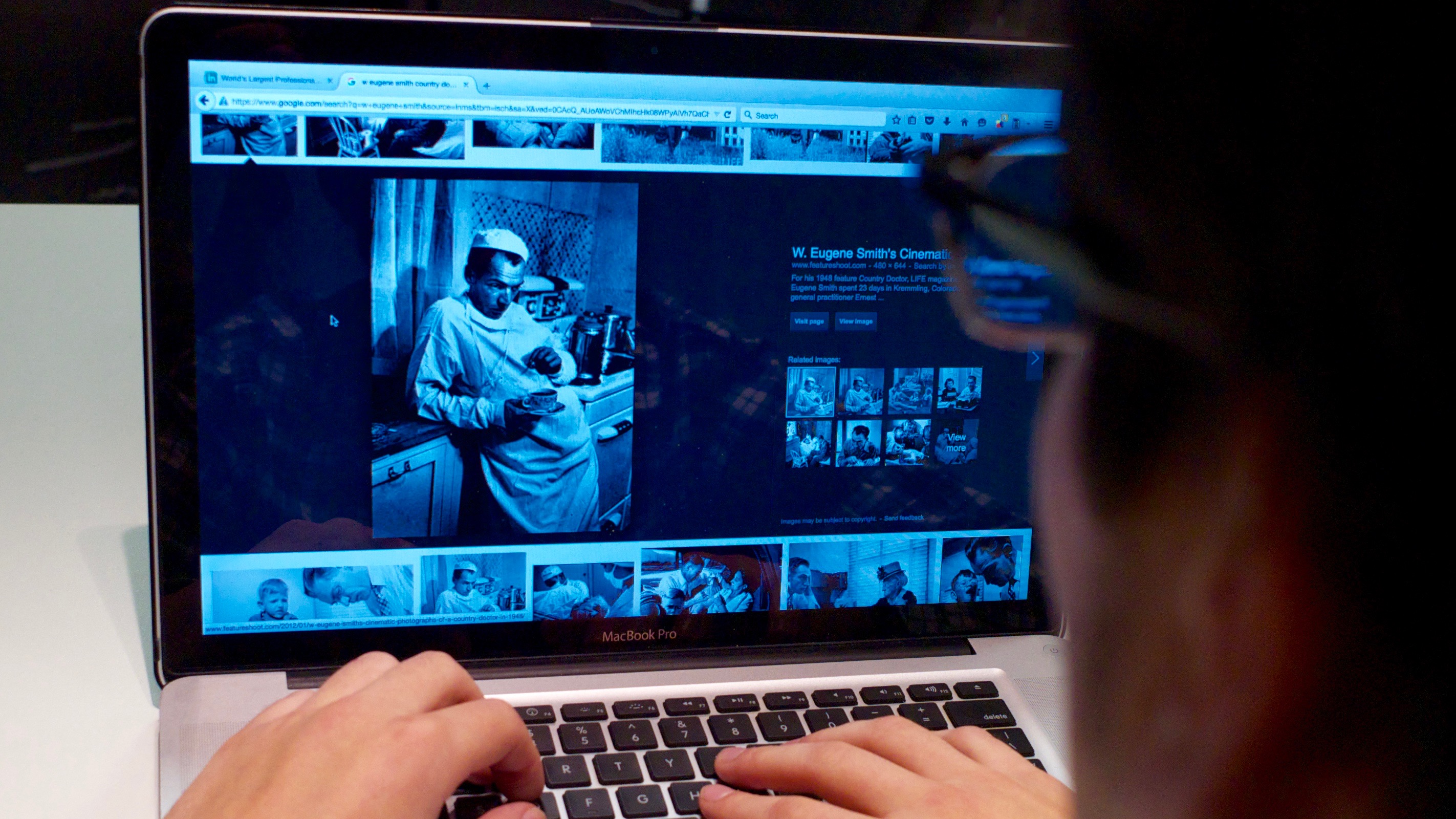 Edit as you shoot.

Should Shooting and Editing Be Separate Events? I don't think so.

Anyone who has worked in video or film or television knows the drill - shoot, then come back to the studio or the office, screen all your material, log it all, write a script and then start editing.

This is how film and video and television have been made since the medium was first invented.

But why?  And it is the best way to work?

We do it this way because for most of the history of our medium, the technology mandated that this was the best way to work.  The cameras were big and bulky and expensive. And the editing? Well, it was done in edit rooms or edit suites.  These were, well, the size of a room.

When I was at WNET/13 in New York, at my first television job, we edited the shows on CMX edit suites, which indeed took up a whole room, and bore a striking resemblance to a NASA control room for a lunar landing.  Row of dials, meters, switches and God only knows what else.  Putting in a dissolve took a week (well, it only seemed that way). It was remarkably complex. And it was expensive to book and use.

You had to go in with a written script with all your timecode notes in order and you called out the shots.  (Actually at WNET, which was a signatory to the DGA, you sat with a DGA director. You told him which shots you wanted to put in next and then he or she told the editor).  Editing took FOREVER. But there was no other way of doing it.

Today, of course, all that is over.

My Macbook and FCPX (or even iMovie) has more editing power than those old CMX rooms (with their crashing i-squares, whatever that was).  But we still work in the same way.  We still go out, shoot a pile of stuff, log it all, write a script and then start to edit.

Of late, we have started to take our laptops into the field, and begun editing while (or whilst as we say in the England) we are shooting.  And why not?

The foundation of non-linear editing is the idea that it is, in fact, non-linear.  It does not matter where you drop someting into the timeline. It's an abstraction.  You can move it any time you like, anywhere you like.

And the whole purpose of shooting something is to put it, ultimately, into the timeline.

Shoot something and just drop it into the timeline

Then do it again

And pretty soon you are going to start seeing the final product emerge in front of your eyes on the timeline as you are shooting.

How does it look?

Need a few shots here and there?

Needs your subject getting into the car?

you get the idea.

In other words, you are building the final product and making it at the same time.

And guess what? When you are done shooting, you are also done, at least with your rough cut.

You have a script.

You see the massive amount of control that this gives you, once you wrap your head around this way of working.

It takes a bit of practice.

When I started making Reality Shows (sorry, we all have to eat), the lead time was about 19 weeks. That's more or less industry standard.

Today, we turn an hour show in 6 days.

And... you get a LOT more control over what you are making.

Lemme know how it goes.