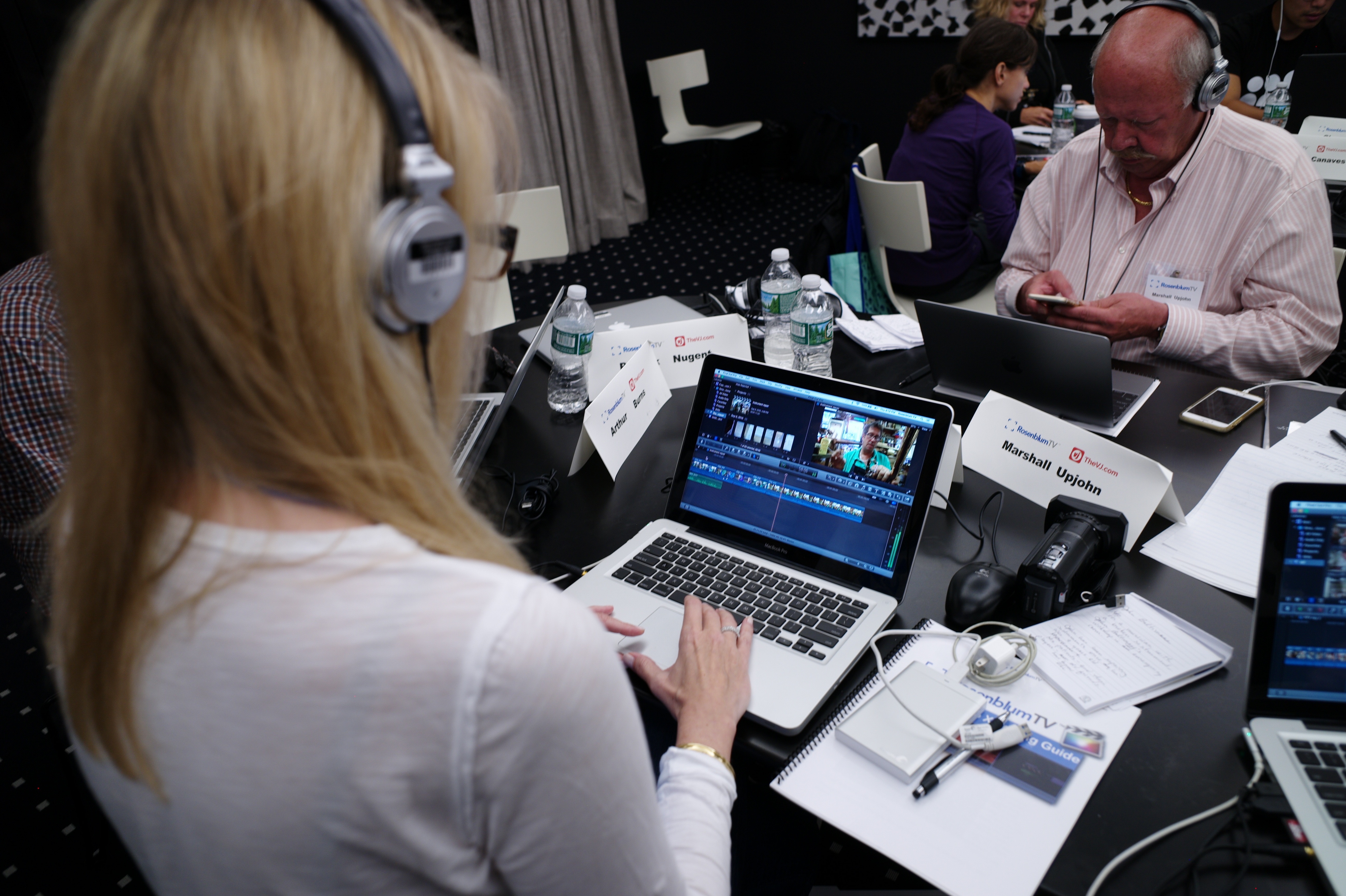 Learning social media at our bootcamp in London

Social Video For A Job Application

A few days ago, I ran a piece here on VJ World about how graduate schools and universities were placing more and more value on video submissions.

Yesterday, i ran across a fascinating video, courtesy of @marcsettle twitter feed. Marc is The BBC Academy's Smartphone expert.

The posting was from Silas Bang, a Danish Video Journalist.

It was all about how you should use your smart phone video and it's applications to social media when making job applications.  To do this, he submitted his own video. Mercifully (having lived in Denmark), it is subtitled - give it 30 seconds.  I think you will find it VERY interesting.

Job application (with English subtitles) from Silas Bang on Vimeo.

We are increasingly seeing the merger of online and video, and as this happens, the architecture of the pieces shifts as well.  Bang shoots his in verticle (I do not know why, but I have contacted him and will ask).

In the early 1990s, I spent a fair amount of time working in Denmark, first with TV3, Denmark's first commercial TV network and later with DR and TV2, the public broadcaster and the large commercial network.  All were interested in VJs.

When we started training VJs at all three, we had a simple test. We gave the aspirant a camera and sent them out into the streets of Copenhagen or Aarhus to 'shoot whatever they saw'.  They had 15 minutes.

What came back told us reams about how well they would do in video.

Mr. Bang's approach is cut from the same concept, but with the benefit of some 25 years of technology.