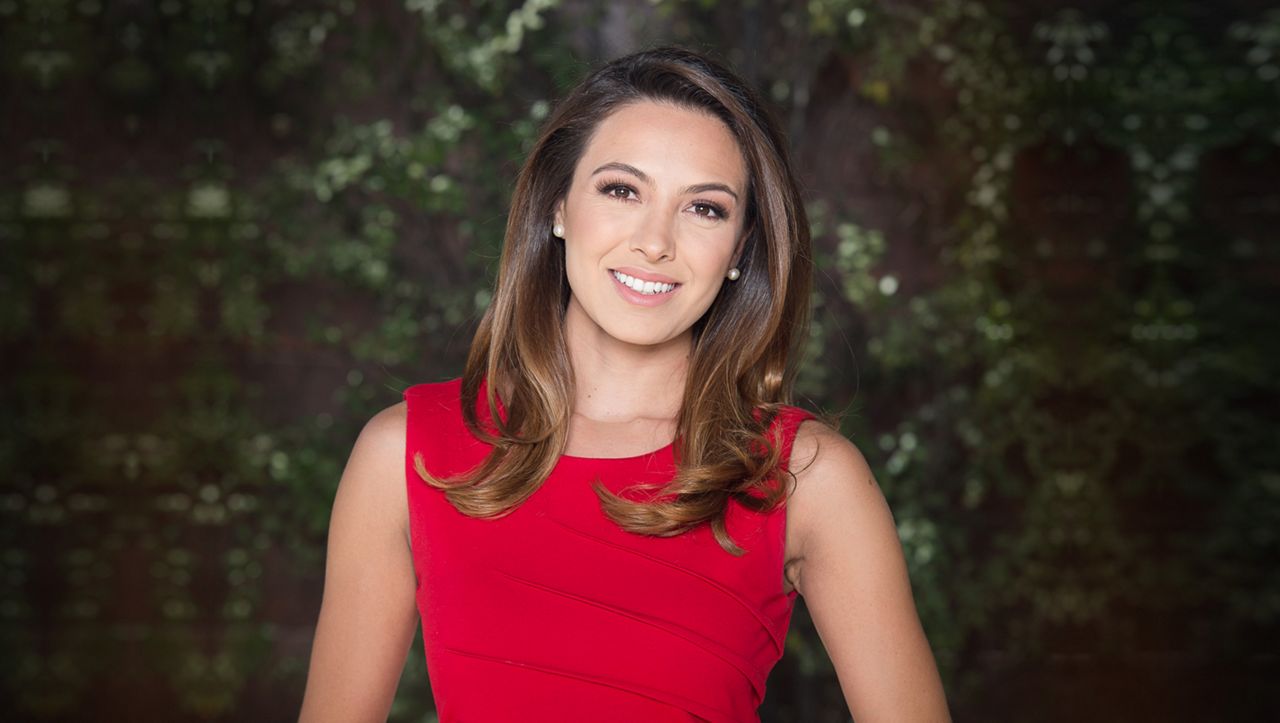 But Spectrum1, in LA, is re-inventing what local TV news can be.

During the last year, we ran more than 45 Spectrum1 MMJs (we prefer VJ, but I am not going to split hairs) through our bootcamps in LA and NY.

We taught them a different way of working - and more importanlty, we taught them to work on their own.  No crews, no editors, no no one except them and their camera or phone.

Now, Spectrum1 could have taken that skill set and kept producing the same kind of boring and predictable local news that everyone else does. But they had the courage to try something different.

Because an MMJ works alone, they can be fast, mobile and can embed into a story in a way that no crew can.

The results are starting to come in now, and I am delighted to report that Spectrum1 has used the VJ/MMJ concept in a totally different way. They are creating an entirely new kind of local news, a totally new kind of journalism.

MMJ Catalina Villegas took her camera and embedded with the LA Fire Department.  She was there when an alarm went off. She went with them to the fire, she got inside their emotions as two fire fighters were injured.

This is no longer local news.

This is documentary filmmaking of the highest order. It's closer to the kind of work Frederick Wiseman used to do. Gritty, intimate, immediate and real.  It's television journalism for the 21st century, and I predict it will become a model that will be imiitated al over the world.

And they are just at the beginning.