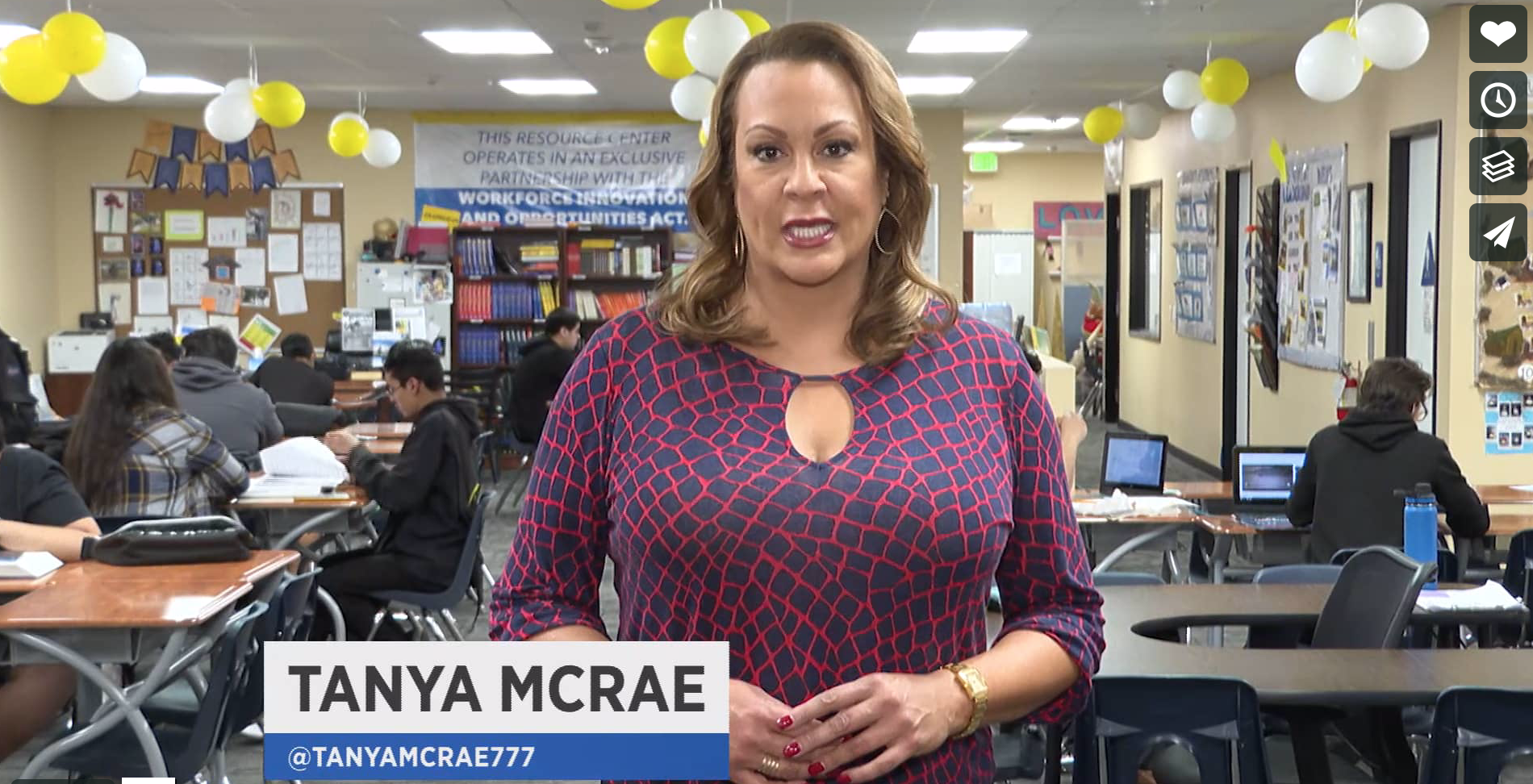 Tanya McRae was in our very first MMJ bootcamp in Los Angeles, more than a year ago.

Like any student eager to learn, she sat in the first row.

For those of you who have attended the bootcamps or done the lessons online you will know that we always start by saying, 'you have to forget everything you know or think you know'.

That often presents more of a challenge for those who have had many years of experience in conventional local news operations, and Tanya McRae was one of those.

Tanya began her career in television on the assignment desks at ABC “World News Tonight” and “Nightline” in New York. Then she worked at the local WPIX station then onto one of many shows she would produce for Lifetime Television, the talk show “New Attitudes”.

Tanya went on to become a field producer and director, and spent the next decade working on docu-series, reality, lifestyle, travel, newsmagazine and talk shows. Some of her favorites were “The World’s Best” on Travel Channel, “Truth” on MTV, the “Leeza” and “Vibe” talk shows, “Girls Behaving Badly” for Oxygen where she produced segments for Chelsea Handler, and “Channel One News”

In 2005 Tanya decided to return to her news roots and moved to Palm Springs, CA to work as a reporter and fill-in anchor for the NBC affiliate, KMIR 6. Over the course of three years Tanya received two Emmy Award nominations for her stories, and became the lead reporter on breaking news, human interest stories and an education series.

That presented us with a whole lot to 'forget'.

Tanya had always worked with a crew, a producer and an editor.

But at Specturm1, it was just her and her iPhone.

And as you can see, she does great.

She has been able to marry her vast journalism experience and skills to the new technology with smashing results.