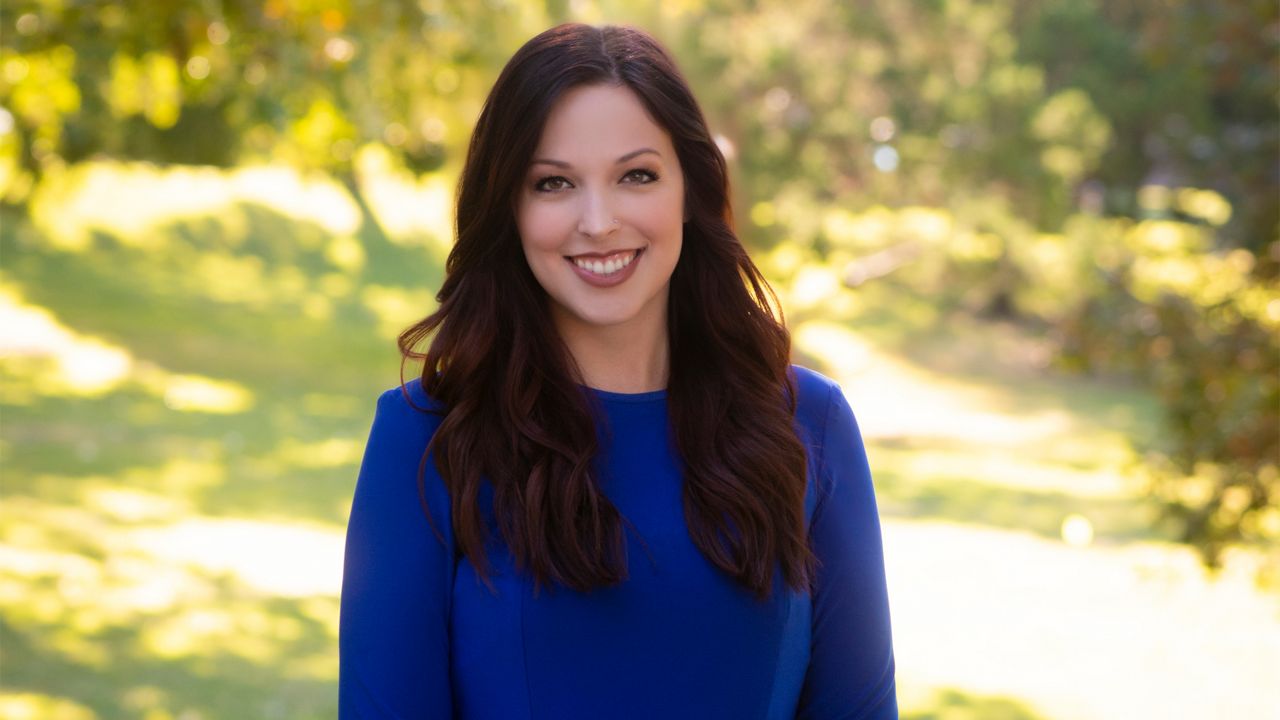 Stacy Rickard, an MMJ at Spectrum News 1 in Texas was a participant in our virutal bootcamp last week.

The participants are required to shoot, edit and produce two stories during the week, adhering strictly to our rules.

We are all about great storytelling.

No reporter stand ups, no talking head interveiws, no predictable and boring b-roll slapped over endless audio tracks, no man on the street wastes of time.

Instead, we tell our participants to effectively - make movies. Characters plus arcs of stories. Capture the reality as it happens.

What, after all, is more 'Reality TV' than news?

And, the same people who are watching your local newscast are also watching Netflix, HBO and Hulu. THere is an inherent expectation of great storytelling, well shot, well produced and well told.

Now, it is not that the TV news business has not done this in the past.

I used to be a producer for CBS Sunday Morning, which has a great reputation for producing compeliing stories that hold a veiwer's attention.  There is a reason that show has been on the air for forty years and won endless awards.

But at Sunday Morning, we often took months to craft those stories, and we had a large team to shoot, edit, write, report and produce them.

Is it posible to deliver that kind of quality in a one-day turn, done by one MMJ with an iPhone?

And increasingly so do a lot of other people we have trained, But it requires a completely different approach to the mechanics of production.

One key element is cutting down the shooting ratios.

Industry standard for news and journalism is 20:1. That is, you shoot 20 minutes of raw footage for every one minute that makes it to air after the editing. If I remember correctly, at CBS Sunday Morning, we shot far more than that. But even 20:1 is crazy.

What that means, effectively, is you are throwing away 95% of your work.

In any other business, you would be bankrupt.

Our target is 3:1, but sometimes people do even better.

People like Stacy Rickard, who produced the story above during our bootcamp. A one day turn. Almost a 1:1 ratio.

"I used just about everything I shot," she told me.

This is possible only if you envision the story BEFORE you shoot it, and then shoot for the timeline that you envision.

The edit should be a creative process- not a rescue of a pile of stuff that takes endless hours.

We teach our MMJs to shoot for the cut.

And that that is just exactly what she has done.