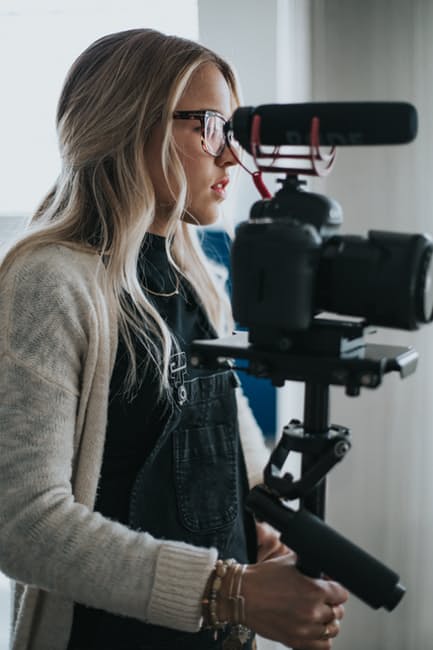 Start Your Own TV Network (before someone else does)

In the 1990s, the Dot Com boom took off because the Internet, for the first time, let anyone with an idea and computer launch their own online business.

There was an explosion of activity and new businesses are launched like mushrooms after a spring rain.

That was technology at work. The barrier to entry for starting a business had been blown away.

No need for offices, storefronts, desks, typewriters, or anything… all you needed was an idea, a computer and a URL.

Some of them ended in disaster, but others went on to be worth millions.
What technology did to launch the Dot Com boom of the 90s, it is now doing with video. Here too, for the first time, the barrier to entry has been blown away, and anyone with an idea and a smart phone can launch their own TV network.
The interesting thing here is that the traditional media companies, seeing the handwriting on the wall, are
in the market for these new digital online start ups.
Want to get in on this? I would thing you would.
Watch Michael's Facebook Live above on the topic.
Start a Free Trial
Start a Free Trial Now