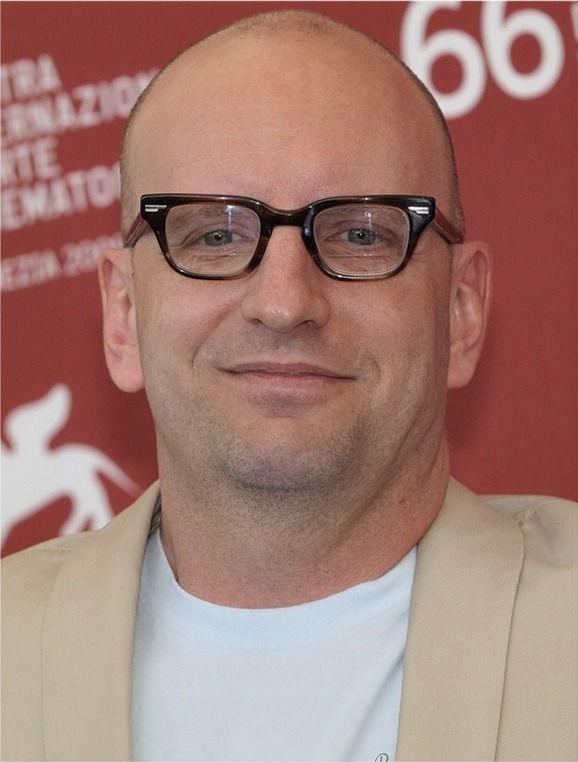 Steven Soderbergh has always been one to push the envelope. Since his breakout 1989 feature, "Sex, Lies, and Videotape," he has been an advocate and standard bearer for making high quality films with a low-budget and new technology that Hollywood deemed amateur.

According to a report in Variety and the Tracking Board Soderbergh has just completed shooting a new movie in secret and this time he's shot it all on an iPhone. Not much else is known about the movie, but we here are certainly excited to see what can be achieved with the iPhone.

It is no secret that we here at TheVJ.com believe that smartphones are a game changing piece of technology for video. Not only can you shoot, edit and publish broadcast quality video from the device, but it is significantly less expensive than buying a huge camera kit and many people already have them in their pockets.

People believe that they cannot create movies or TV shows because the barrier to entry is too high, but with the iPhone, the barrier to entry is completely destroyed -- all you have to do is start shooting. Like most new technologies, though, the smartphone has, up until recently, been labeled as only for amateurs and Instagram.

Soderbergh believes that this idea of needing professional equipment to make a professional product is nonsense. In a Reddit AMA recently he gave some advice to young filmmakers: Get a script and start shooting on an iPhone.