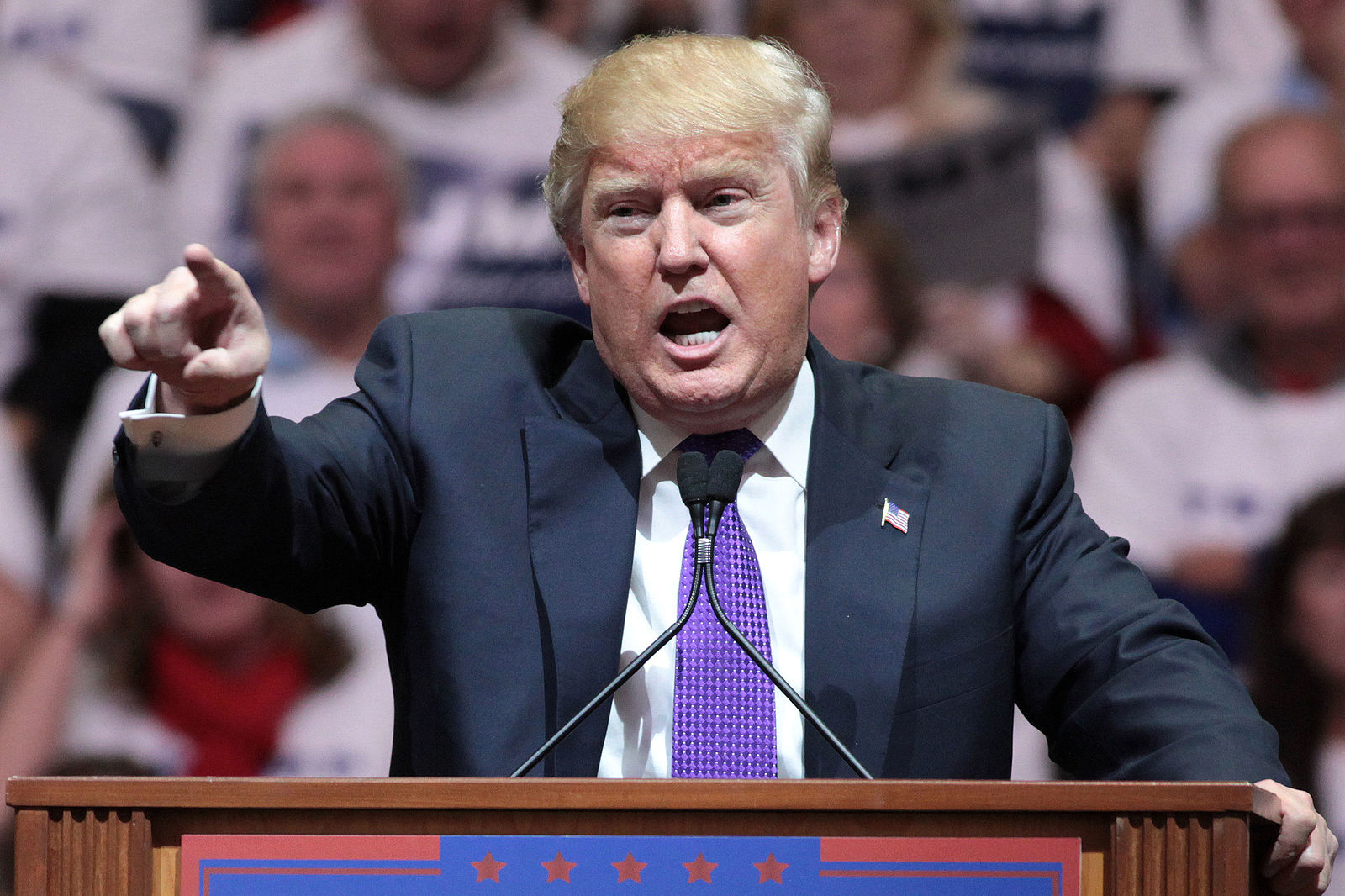 Stop Covering Press Conferences As Though They Are News - They Aren't

In a world in which he can no longer have his massive rallies, these ‘news events’ have come to serve as a substitute. While they are ostensibly about delivering a daily update on ‘virus news’, they often run over and hour, and more often than not are more focused on his political agenda and re-election plans than anything virus related.

If Donald Trump understands anything, it is how to manipulate a media anxious to chase ratings, and Trump is a ratings machine. The more outrageous he his, the more outlandish and more often than not, the more overtly obnoxious, the higher the ratings and the more the media love him.

It is a classic love/hate relationship. Symbiotic. They both need each other to survive.

In 2016, the media gave him some $2 billion worth of free air time, double what Barack Obama spent in 2012 to take the White House. Trump himself spent less and $10 million,

This never ending attaction to the never ending car crash ratings machine has now infected (so to speak) coverage of the Corona virus.

There is an ongoing debate about whether or when the networks should cut away from the press conference.

In my opinion, they should not cover the press conferences at all.

The press conference is not and should not be the story.

It is not a story. It is simply an informative vehicle.

The job of a journalism is to take the information that is being delivered in the press conference and then go out and research and report the story.

Showing up at a press conference, setting up the cameras and simply transmitting the press conference is lazy journalism. It requires no effort and offers little of value, actually.

It is the television equivalent of a newspaper receiving a printed press release in the mail or fax (to show my age) and just printing it in the paper.

No self respecting newspaper would do that.

Likewise for a press conference.

They should just stop. Go out and report the real facts and stories instead.