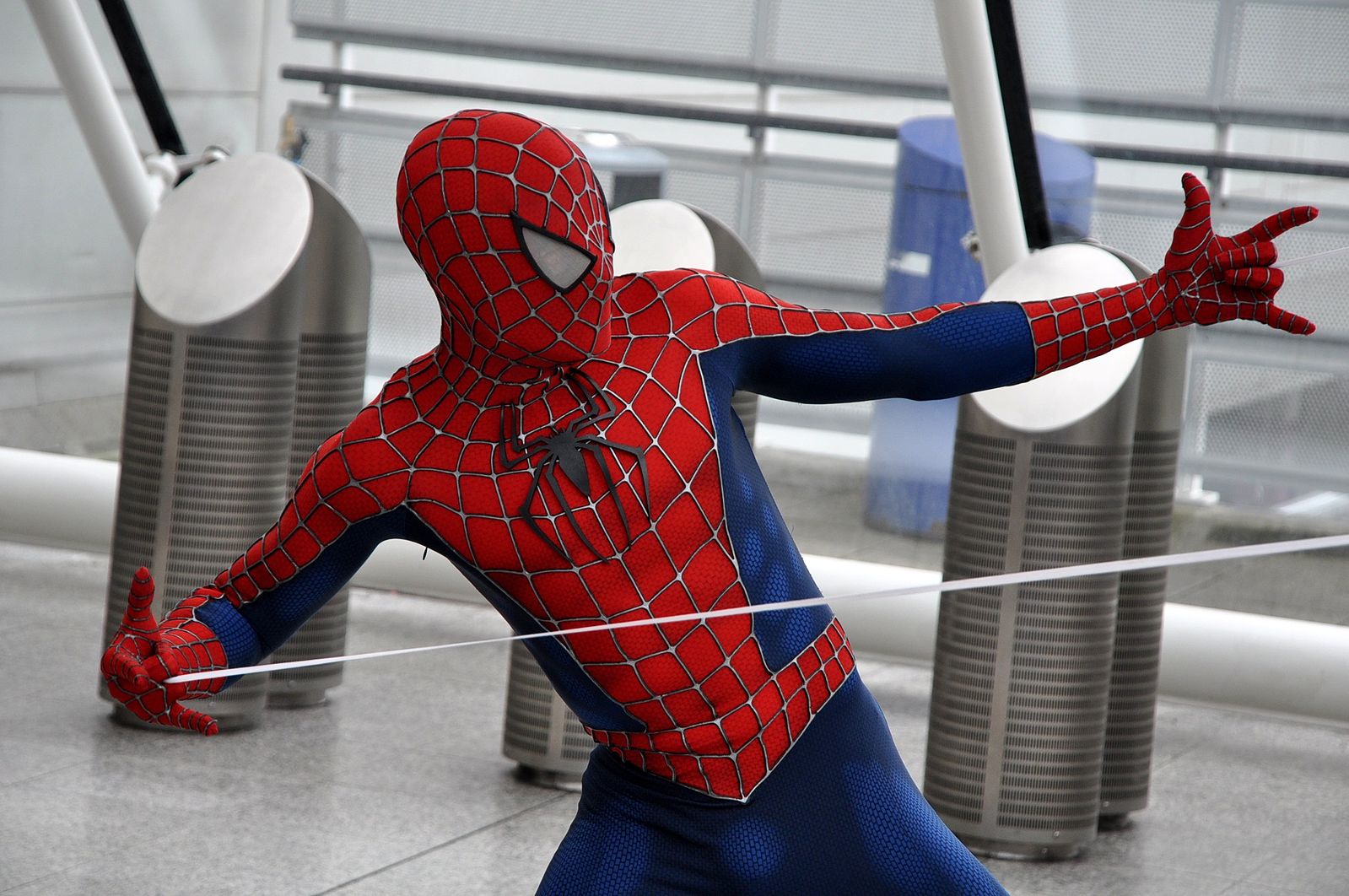 Storytelling Your Way To Success

Let's say, just for argument's sake, that you are the authoritarian dictator of a large country.  You want a way to effectively control your population.

You have two choices:

You can empower the secret police to keep tabs on everyone. You can tap phones and emails and arrest the resistant and potentially rebellious. You can carry out public trials and executions. You can cow and intimidate your people. This may work for a while, but in the long run, you would be wise to have a Swiss bank account and a helicopter for a quick escape at the ready.

Your other alternative is to construct a narrative, a story that eveyone will buy into.

That is a lot easier, a lot cheaper and it works a lot better.

That is because human beings, as a species, are pre-disposed to be captured by stories.  We love them. We cannot resist them and when they work, they create a reality that is inescapable.

Since the beginnings of civlization, we have created stories to help us explain things we could not understand and make them comprehensible.  Why did the sun pass from east to west every day, as regular as clockwork. Well, that's an easy one. Clearly, Apollo, the God of the Sun rode the chariot of the sun across the sky every day.

These stories have legs, as they say in Hollywood, and often spin-offs. Phaeton, the son of Apollo (his mother was a mortal woman) one day took the chariot of the sun from his father and tried to drive it across the sky.  Of course, he lost control and Zeus had to kill him to save the world from burning. The lesson there? Know your place and your limitations.

Stories have incredibly power, and like atomic energy, can be used for good or evil. When Germany was a shattered and ruined bankrput nation in the 1920s, there were lots of reasons why - mostly related to the Kaiser and the Prussian military dragging the world into the First World War. That was not a popular story.  The idea that the German nation had been stabbed in the back by the Jews and the Bolsheviks was a much better one- and as it turned out, vastly popular with some 70 million Germans.

Stories resonate.  Simple stories are the best and they have a stickiness to them.  We all know good stories that stick. The boy who was bitten by a spider and took on his powers.  The boy who was born on Krypton but sent to earth and acquired supoer powers.  See, we all know those stories.  The man who inadvertantly married a witch. The seven people on a desert island who keep trying to get off.

Those stories are for entertainment, but we often use stories to sell an idea or a product.  You have nothing to fear but fear itself. Coke Adds Life.  Make America Great Again. You see. Simple. Catchy. The communisists in the State Department.

When it comes to creating a video, the rule of storytelling works every time. You may want to convey an idea or sell a product.  Long winded explanations with lots of statistics and interviews don't sell. Stories do.

So tell a story.