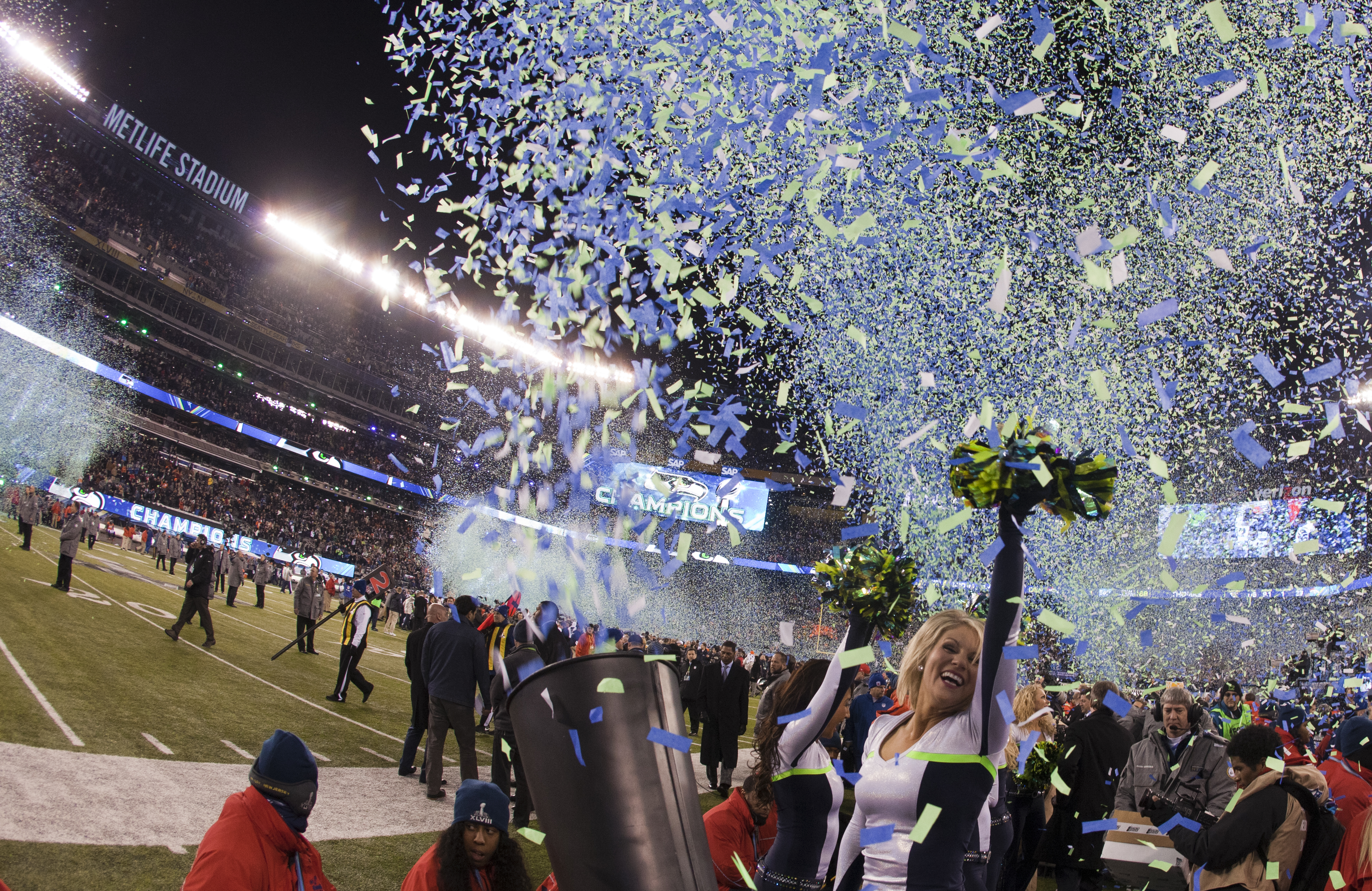 And all across America, millions of people (114.4 million, apparently) will be tuned in to the Super Bowl.

With such a large audience, advertisers will be spending a small (or large) fortune to run their clients' ads.  Ad spots last year went for an astonishing $4.5 million for a 30 second spot.

That is a lot of money, and for many, at least since Apple's iconic 1984 ad, the advertisements have become as important as the game.

When you spend that much money to buy just 30 seconds of air time, you also spend (one would think) a lot of money to make the 'perfect' ad. And most ad agencies do. According to Forbes, the average production cost for these spots is north of $1 million, for 30 seconds of video.

A decade ago, Doritos came up with a novel concept. Open the door to User Generated ads instead. Let anyone who wanted to submit their own ad, one they made themsevles.

It was a brilliant marketing ploy, and thousands of people submitted their own home- made 30 second spots.  Doritos pared it down to three then opened it up to online voting - you see the social media traction that they get - lots of bang for the buck.

The three finalists are then invited to the Super Bowl, where the winning ad will air (no one know which one), and the winner gets $1 million.  Quite the deal.

Look at the three finalists.

Are they any worse than the $1 million 'professional' ads?

Now, if you can make a 30 second spot for the Super Bowl for $1000 by yourself, why can't you make some of the millions of other commercials that air every day - by yourself - and for a few thousand dollars.

Is there a business here?

I bet there is!

Do we call this 'disruptive'?

You bet we do.