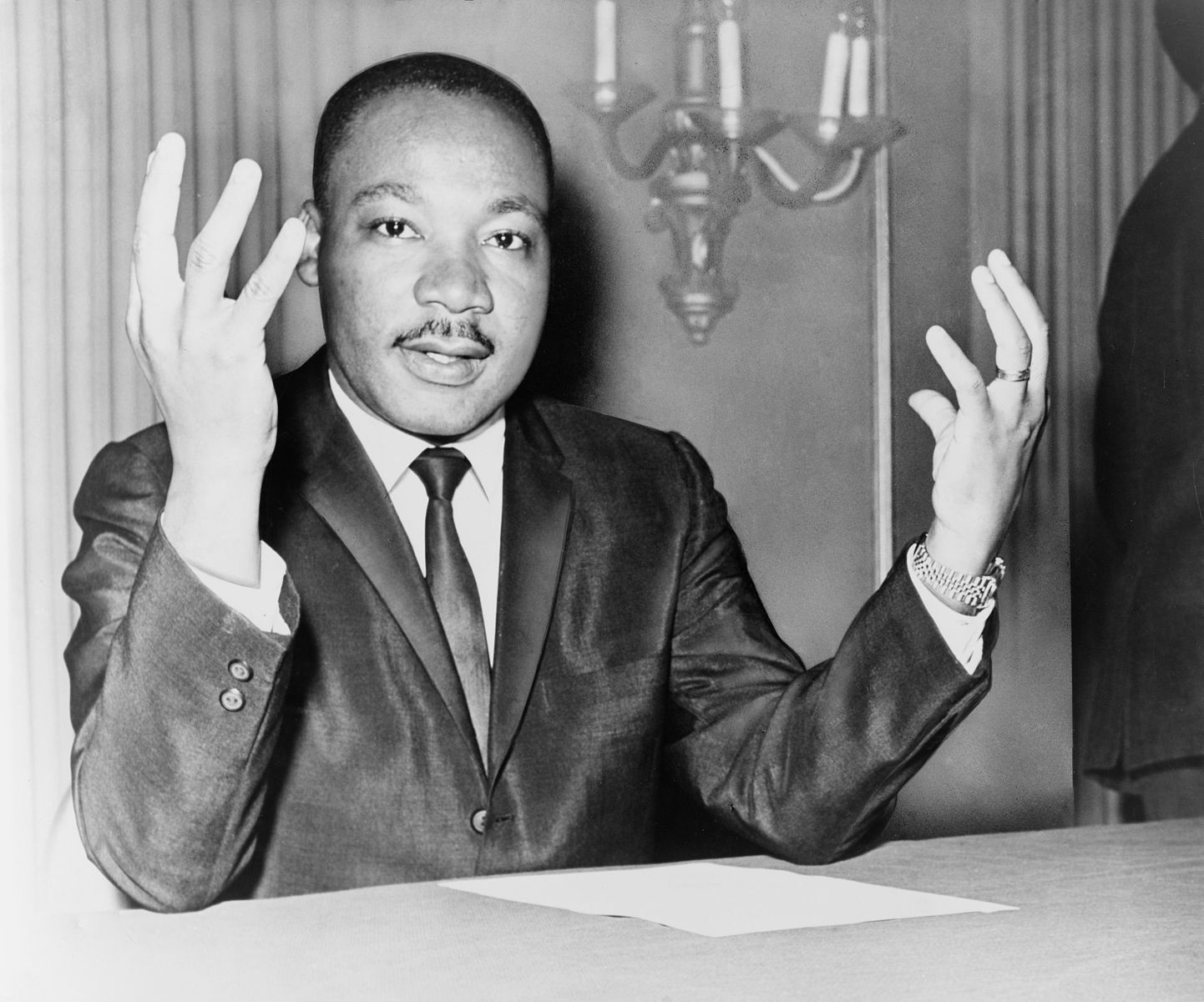 It is entirely possible that you have never of Huda Kattan.

According to The New York Times, Huda Kattan is "The Most Influential Beauty Blogger In The World."

With a business empire worth over $1b and a net personal worth of $500m, according to Forbes, she has done pretty well for someone who built their entire business basically out of online video.

Kattan's success tells us a lot about what the future of the video world looks like, and it doesn't look a whole lot like cable channels or local TV shows, but that is often the case with disruptive technologies.

Perhaps, more interestingly, Kattan's story also tells us a lot about what we COULD do with this amazing new technology besides selling eyelashes.

She was raised in Cookeville, Tennesse, of Iraqi-American parents.  Although obsessed with cosmetics at an early age, she did not go into the cosmetics business but rather went into finance.  She ended up living in Dubai and when the finance business did not work out, decided that she should go to cosmetics school instead and become a make-up artist.

In 2010, she started to producer her own how-to makeup videos on Youtube, and they gained a big following.  She discovered that she had a talent for explaining how beauty products should be used.

With $6,000 borrowed from her sister and another $10,000 in savings, she took a shot at manufacturing her own line of false eyelashes, a product that Kim Kardashian took a liking to and promoted on her own social network.  Stardom, at least in the fashion business, followed.

Today, she is one of the planet's biggest online influencers.

First, we say, Good For You Huda Kattan.

You found a path to bypass the old world of cosmetics, ad agencies, distribution and pretty much everything else.  Armed with little more than a smartphone, the web, and your own innate talent, you have created an industry by going directly to the public online. And you have found a loyal audience.

Cosmetics 'influencers' are great, as are fashion influencers and also gaming influencers - the three top 'influencers' today. Together, they aggregate nearly 70 million 'followers' and generate billions in sales.

Fine. Clearly, they (and so many others like them) have tapped into an entirely new way of reaching people and, well, influencing them.

But here is my question.

Is it possible to use these new technologies and new direct approaches to the public to do more than sell bathing suits or false eyelashes? (Not that there is anything wrong with that..).

But can we find a way to apply this concept to, say, climate change?

Where is the Climate Change influencer online who can speak directly to 20 or 30 million people a day?

As it is Martin Luther King Day today, what would Dr. King have been able to do with Instagram?  With Twitter?

Is it possible to use the enormous power of video + Social Media to effect positive social change?

Dr. King was a master of the media of his day, but his words were subject to the gatekeepers of the media world. It took a long time for his words to filter out to the general public, along with his ideas.

Where are the online Influencers for Social Change?

What would you have found at @Mothertheresa?