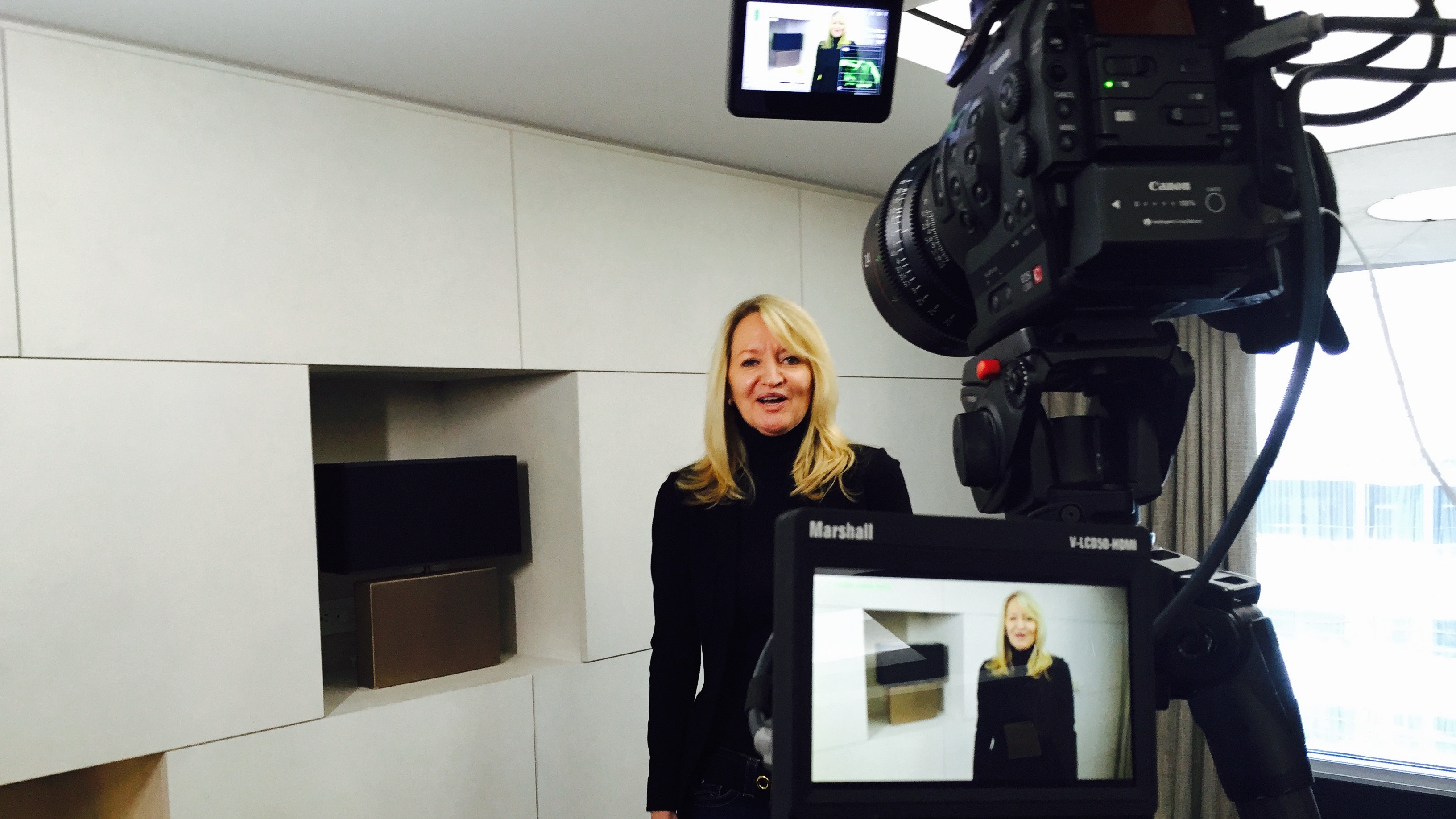 Taking Control of the Media

The First Amendment of the Constitution is all about a free press.

Congress shall make no law abridging a free press, it says. The reason it says that, and the reason that it is the First is that the founders of this country understood that a free and open press is the very foundation of a functioning democracy.

That was in 1789, when the press meant the written and the printed word. And in 1789, pretty much anyone with a bit of drive could have access to a free press, and publish whatever they wanted. One of the very first newspapers both in the colonies and in the world for that matter, was created by a young and relatively poor Benjamin Franklin. Thomas Paine published his Common Sense, driving the Revolution, on his own.

But television is NOT a free press.

For, what until now had been entirely cost and technology based reasons, the power to decide what would go into television news was held in a very few hands. It still is. Executives at massive media giants like CBS, NBC, CNN or Fox nightly decide what the rest of the country will see or learn or discuss. It is they who set the agenda for the nation.

This is NOT a free press.

This is a corporate press.

This is not what the First Amendment was designed to engender.

As a result, the world that we see, and the echo chamber that is the Internet, reflects that very limited view and perception both of the world and of what is important.

You will not find any mention of NBC or CNN in the Constitution. There was no idea that there would be electronic gatekeepers to public discourse and public information.

If Thomas Paine approached the studios of CBS News tonight with the intent to broadcast his Common Sense, he would be arrested.

Up until now, we have had no choice.

The technology to create and disseminate or broadcast journalism and ideas was simply too complicated and too expensive for the citizen to even contemplate.

But that is no longer the case.

If you own an iPhone or a smart phone, you own all the gear you need to shoot broadcast quality video, edit it, add music and graphics, broadcast it to the world or go live at the touch of a button.

In truth, there is nothing Fox News has that you don't have.

You just don't know it or you don't realize it.

This is a technological revolution that is the equivalent of the invention of printing press. The printing press put the power to publish in the hands of everyone. The iPhone/Smart phone/Internet revolution does the same for television and video.

If you have a story you want to tell, or an idea you want to express, you are now fee to engage that technology on your own.

This is a remarkable power, and one that can transform the world.

All you need do is do it.

In fact, you don't even want them.

We can teach you how to do this. Learn how to produce professional video with our courses!