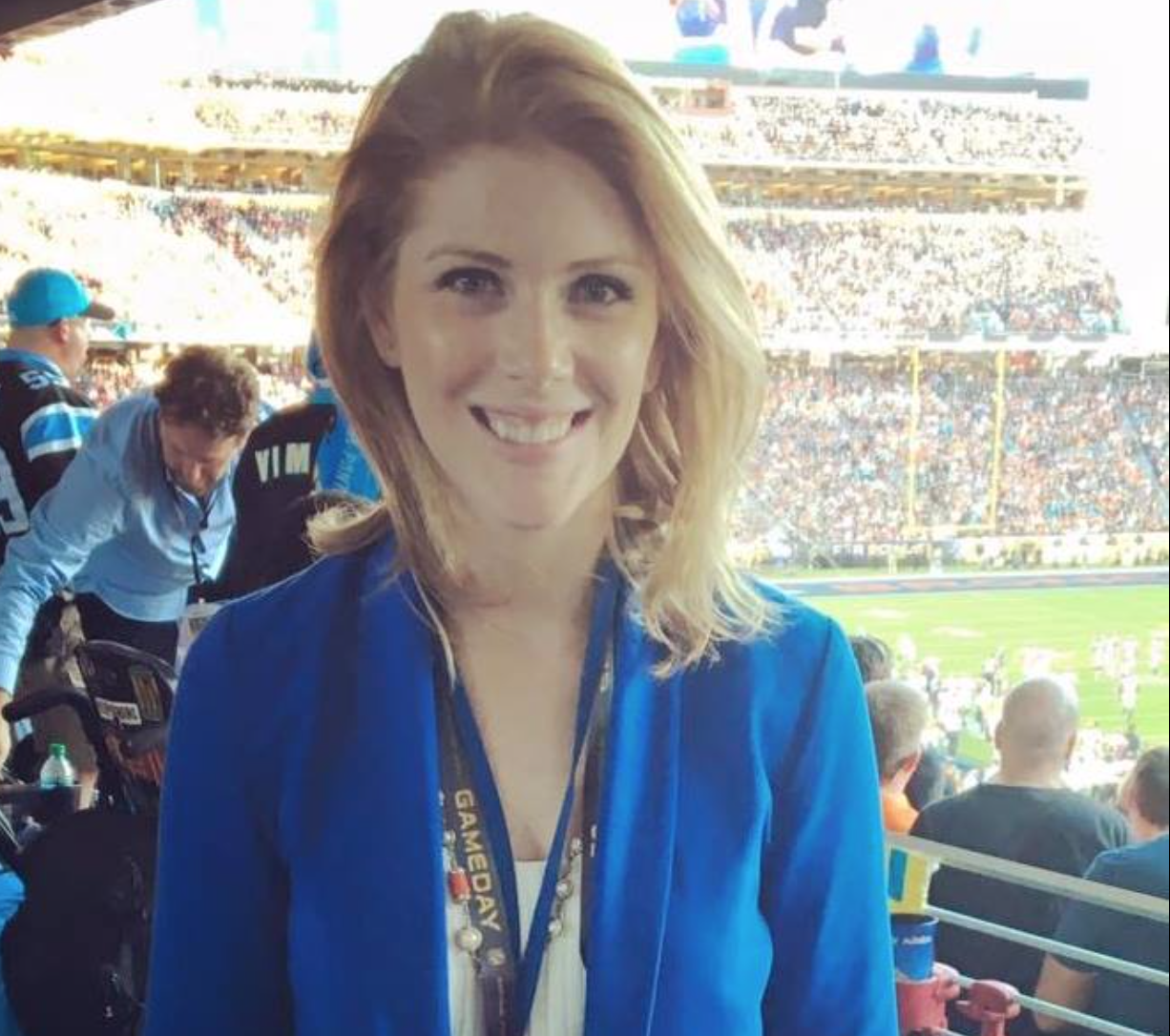 You know how TV news works.

You do a story, even a great story, about an interesting and compelling person.

Then, you move on and to some degree, forget that they ever existed.

That's TV news for you. Ephemeral.

But at Spectrum1 in LA, MMJ Kate Cagle (and others) are trying a whole new approch.

First, the stories are character driven (as opposed to police tape and reporter stand up driven). These kinds of stories really resonate with the viewers.

But then, once you have found a great character and told her or his story, you have made a connection between the viewer and the character - and their situation or problem.

But at Spectrum1 LA, instead of moving on to the next story, MMJ Kate Cagle, working only with an iPhone, followed up to see what happened.

This is a great example not just of taking a story to completion and sticking with the character, but also the good that a local TV station can do for the community - aside from simply presenting the news.

Here's how it works:

First, the profile of the homeless woman:

Then.. having seen the story on Spectrum1, the response and follow up: