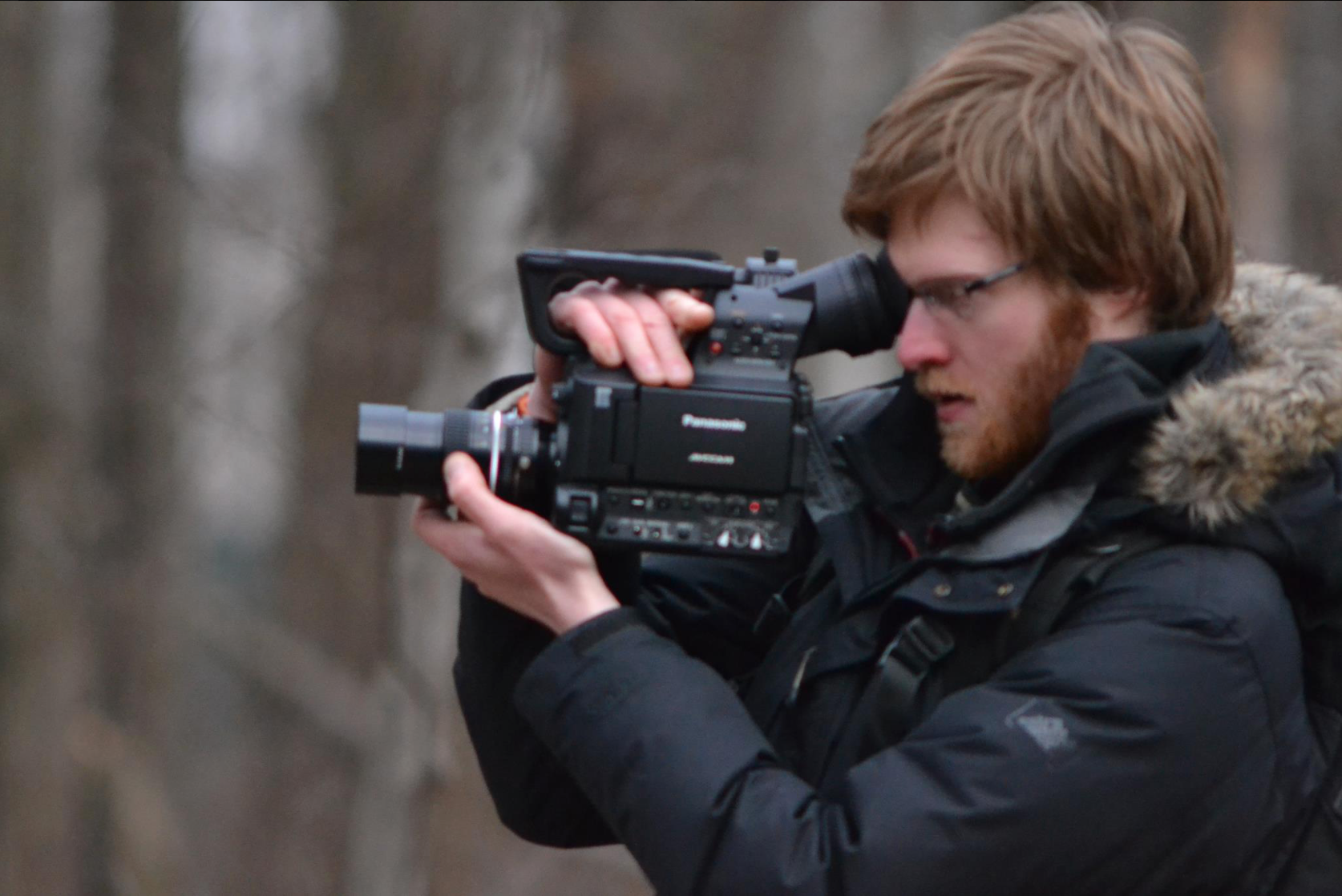 Taking Video & TV News To The Next Level

Taylor DeLench is a Video Producer for the Boston Globe.

I came across his work on Facebook (let's hear it for the feed), and was immediately taken by the quality of the video and the storytelling. (Personally, I might have put in more narration, but that's just my taste).

What grabbed me was the attention to, and the quality of the visuals - and the fact that he works as a VJ for the Boston Globe.

The transformation from big and heavy gear and 'crews' to shoot news and journalism to sole VJs, who shoot, edit and produce their own work opens the door to a new kind of visual journalism - with an emphasis on the visuals.

Take a look at his work:

You could take some of the frames and make a coffee table photo book about the death of the printed newspaper. Some of the shots are just stunningly beautiful in their composition. And he has found and gotten access to some great characters.

Prior to coming to the Globe, he has worked as a freelance commercial director and independent documentary filmmaker. He was Director of Photography and Editor for the PBS documentary “The Smartest Team,” (2013) and most recently directed the documentary short “Jobless Anonymous” (2014). He writes: "I should note that I made the press documentary with my colleague Soott LaPierre."