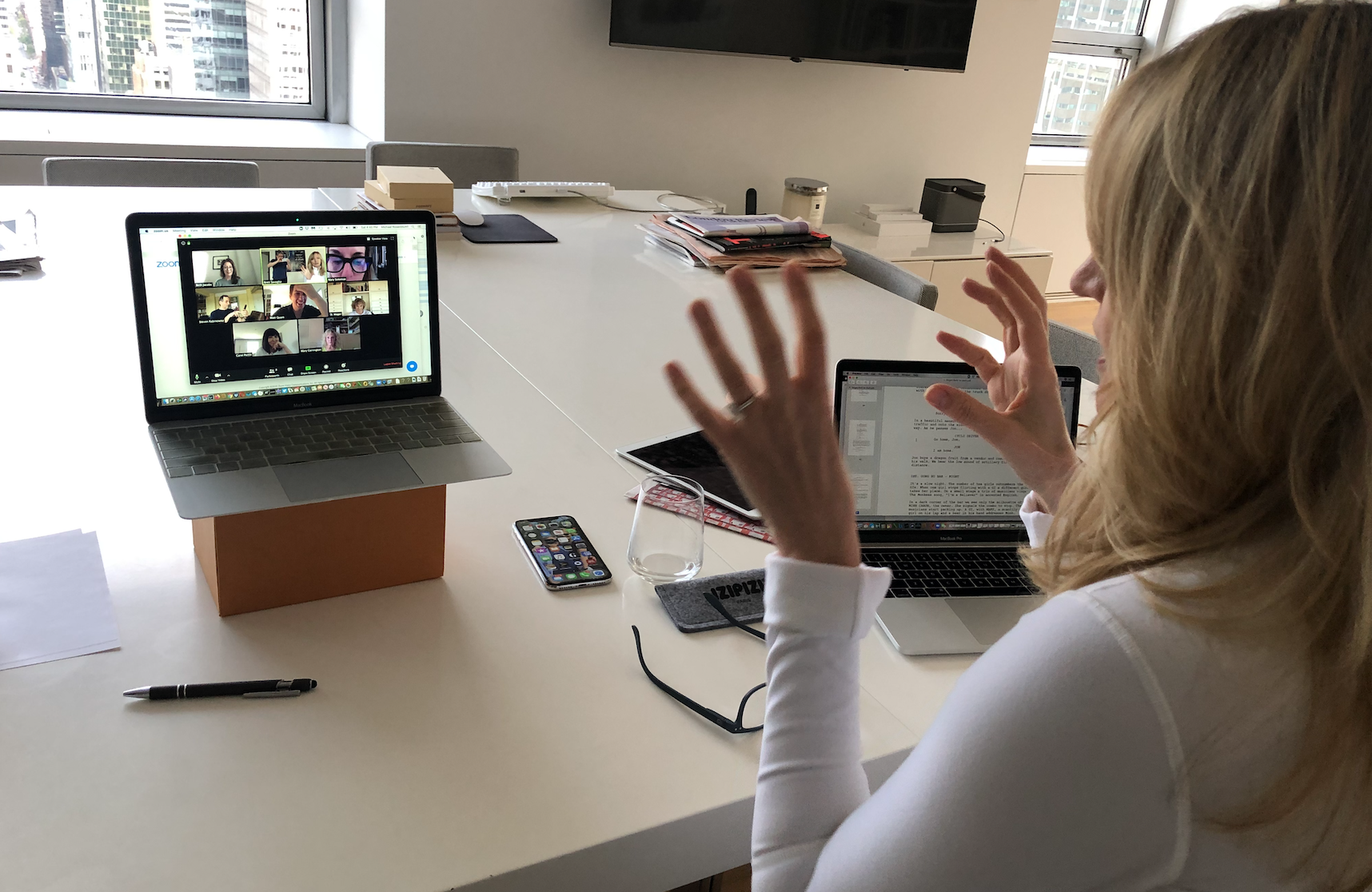 Teaching People To Tell Their Own Stories In Video

I have long been a proponent of democratizing the media.

Did you know that 95% of what you see on TV or online is produced by 6 major media companies?

The reason used to be technology.

Today, your iPhone has more 'firepower' than NBC News and you already own it.

You just don't know what to do with it.

But we can show you.

For more than 30 years we have been running video and film making bootcamps in real life - face to face. Those days are gone, at least for the moment.

So now we are running virtual bootcamps. 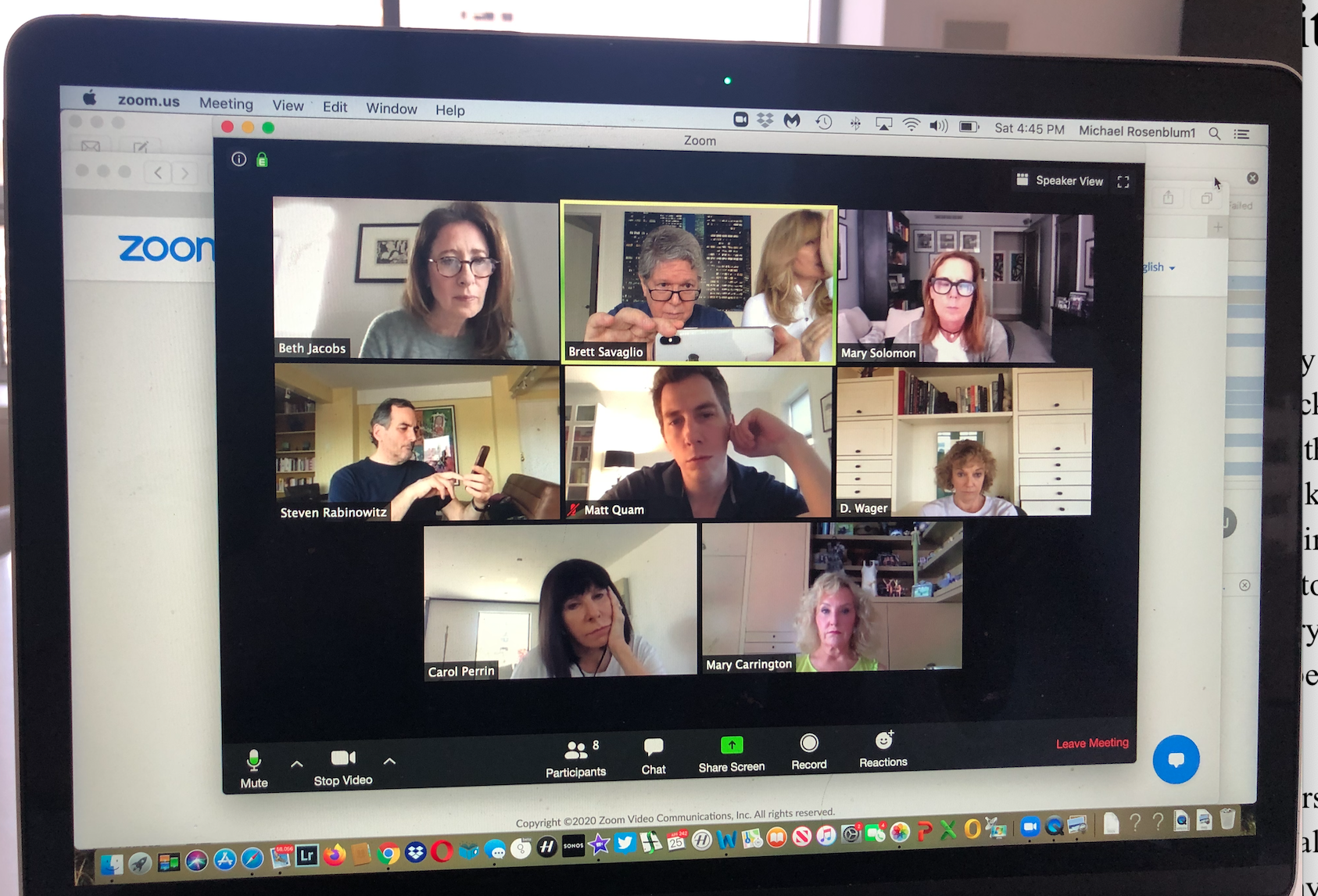 They may even work better than the real life ones, for a variety of reasons. They are certainly a lot less expensive to run.

So far, the results have been astonishingly good, and we expect them to get even better.

If you're interestd in attending one of these, drop me a line.

We are just getting started, but I have a feeling this is going to outlast the lockdown.

AND, it's a better way to spend your time than bingewatching Friends again.