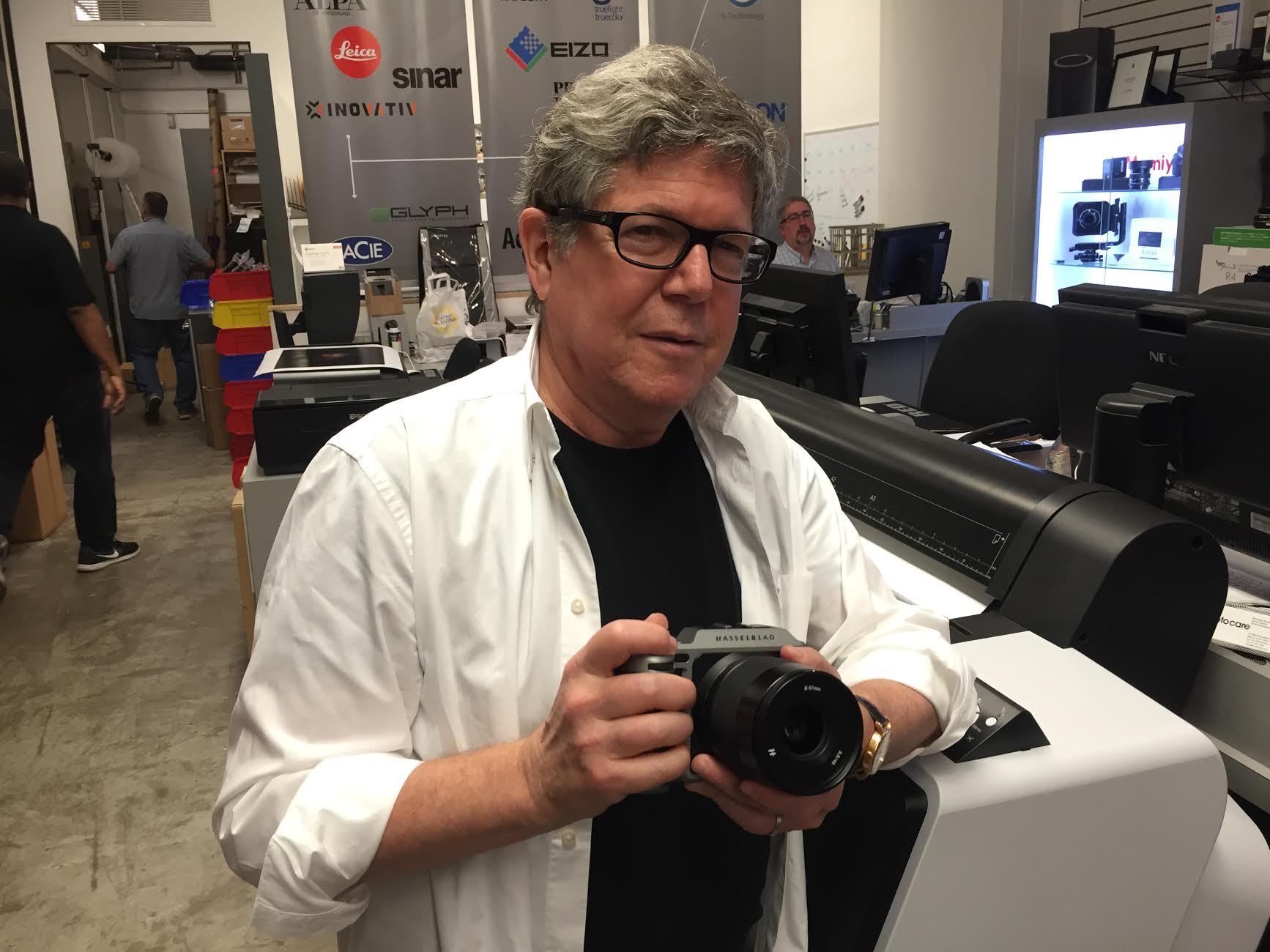 For many years, Hasselblad has made what is arguably the best still camera in the world – certainly the most expensive.

This is the camera that NASA selected for the Apollo space program, and there are several still on the moon.  That alone could be motivation enough to go back.

For many years, Hasselblad was a film camera, shooting beautiful 6x6 images, and was the camera of choice for most professional photographers.  They were late getting into the digital photography business, and when they did, with the H4D, it was at their usual extraordinary costs – about $24,000 for the basic body and lens.  Additional lenses, needless to say, at additional and equally extraordinary costs.

But when it came to quality of the glass and resolution of the images, (The H4D got a mind-blowing 40mpls). But it was not only expensive, it was also big.  Very big. Great for studios, but next to impossible, and certainly impractical, to take into the field.

Then, last week, we read about the new Hasselblad 1XD.

This is a mirrorless camera.  (Part of the reason for the enormous size of the H4D – and now, the H6D, which gets 60mpls images), is all the space needed to drop the mirror to allow them to be SLRs.

What makes this interesting for us, is that the 1XD not only shoots stills, it also shoots video, something that Hasselblad has never done before.

The camera is so new that there are only a handful of test models in the world.  I was able to try one out yesterday in NY at FotoCare on W 22nd Street.

The first thing you notice about the camera is how light weight it is. I have been shooting with the H4D for several years now, and it is very hard to manhandle by hand.  It weighs a ton, and it is bulky to drag around.  The X1D had more the feel of a Leica – yet it is clearly solidly made. No plastic. All metal and glass.

As it is not an SLR, you cannot see through the lens.  And, as it is also not a rangefinder, like a Leica, when you look through the viewfinder, (my preferred way to shoot), you don’t see out to the other side (so to speak), what you see instead is a digital screen.

That is the same digital screen that is on the back of the camera. 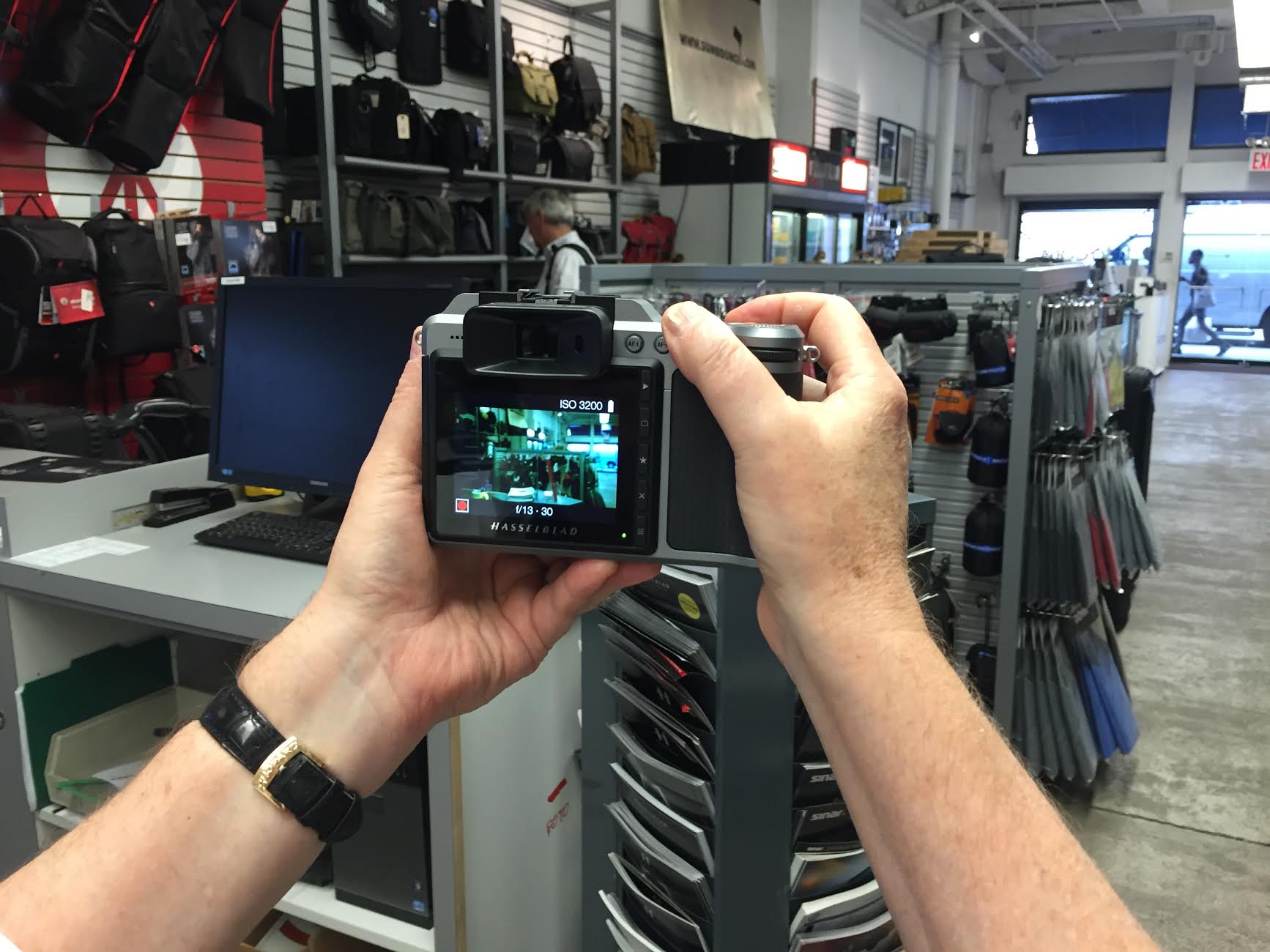 It is big, it is bright, but it is also a shade green, and there is no way to correct this. I suspect that Hasselblad will, but it may take some time.  The first digital Leica, the M8 also had some teething problems – all the blacks read as magenta.

The controls on the camera can be accessed most easily through the touch- screen at the back.   You can control f-stop, shutter speed, ISO etc… all by touch. You can also control these manually, through the same dials that you find on the H4D. 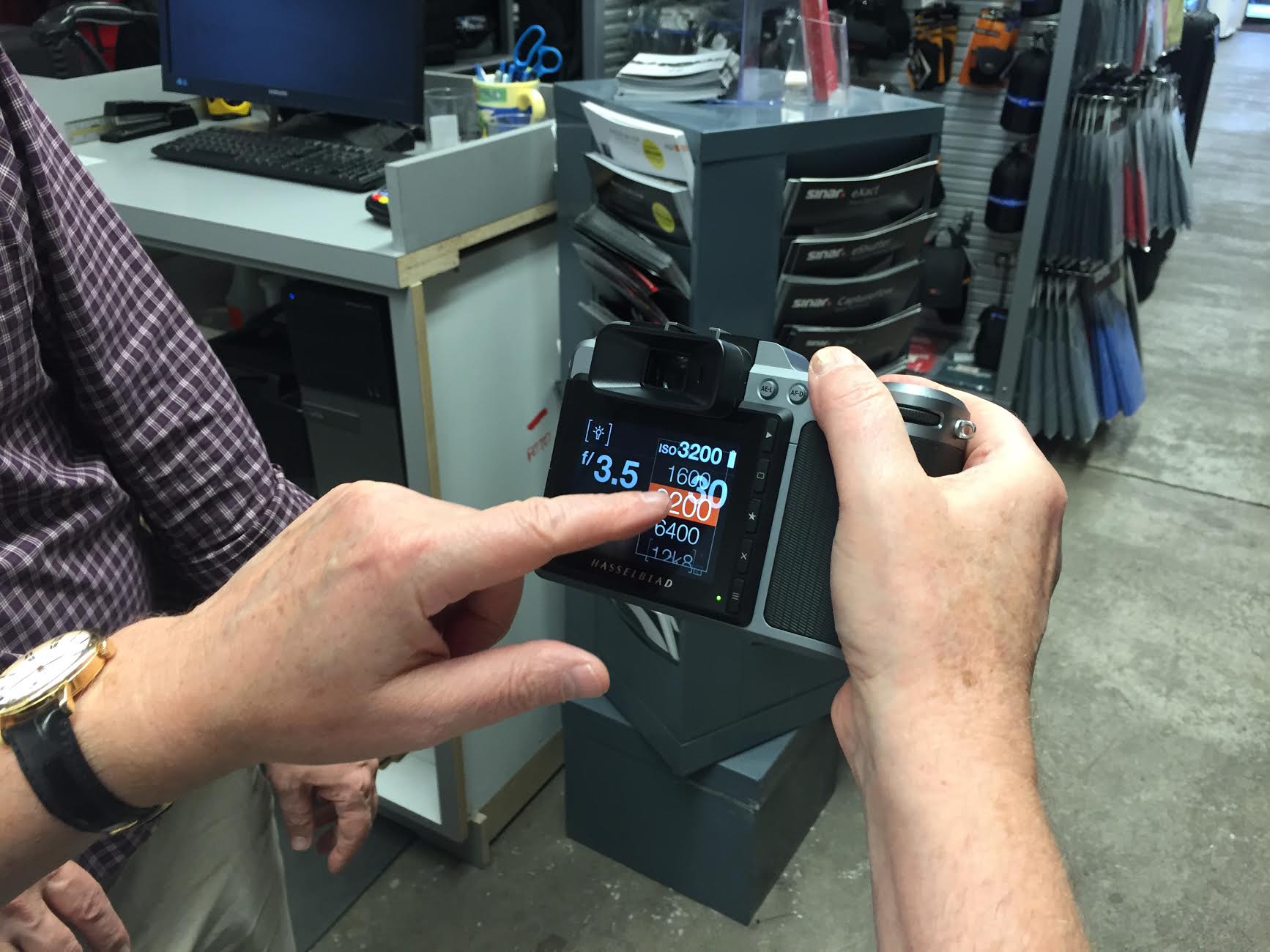 What made the camera so interesting was that it does video.  It also has a mini-plug input for an external mic.  This is critical, and of course, I would have preferred tow channels and XLR inputs, but you get what you get.

The camera also takes the H-series lenses (with an adapter).

We are not big fans of DSLR video as a rule, for lots of reasons, and this isn’t even DSLR – it’s something sort of entirely new.  Maybe shooting with an iPhone is the closest you can get, at least in terms of the visual architecture. 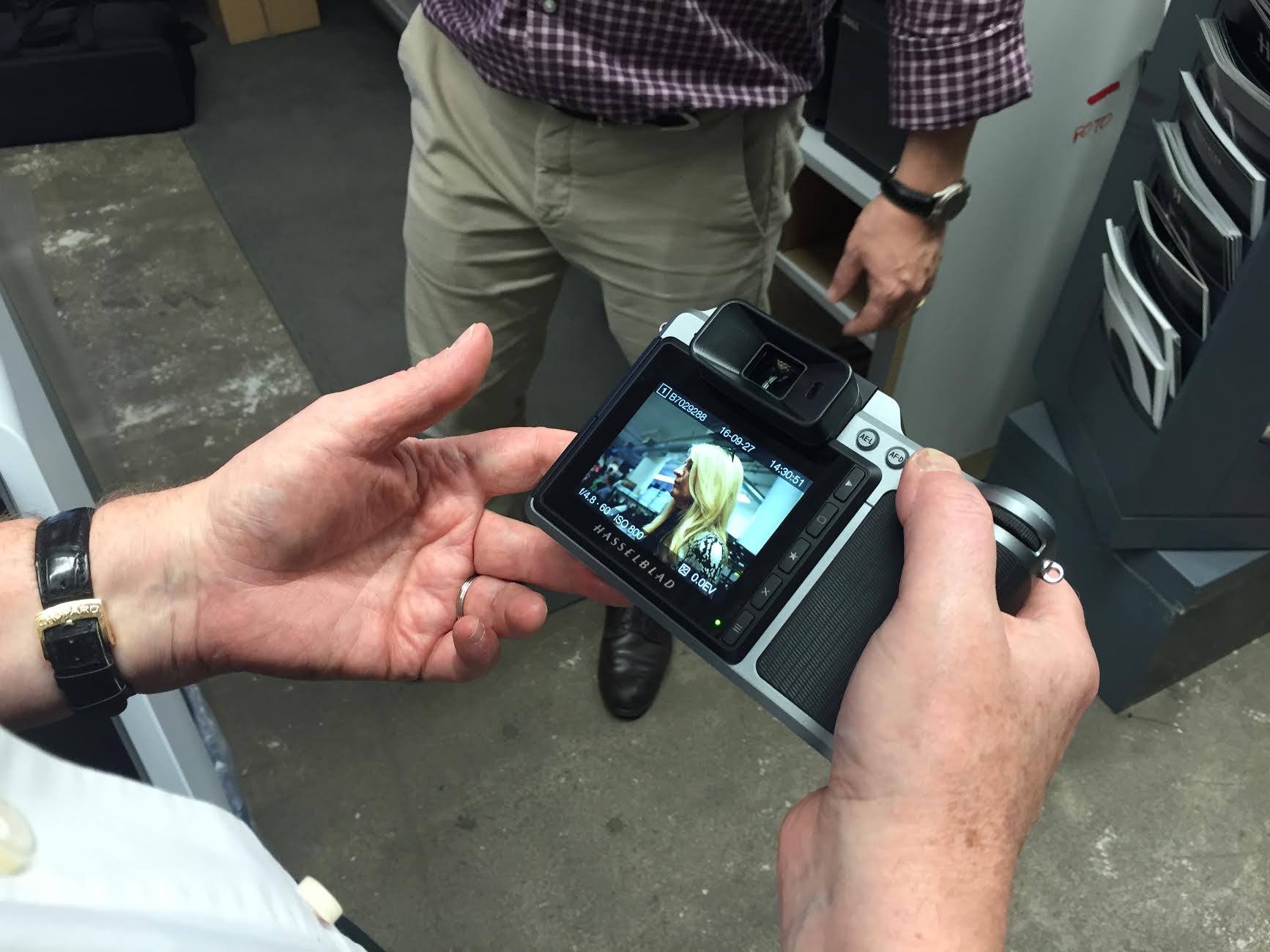 I like it.  But I am going to wait until they work out the bugs before seriously considering buying one.