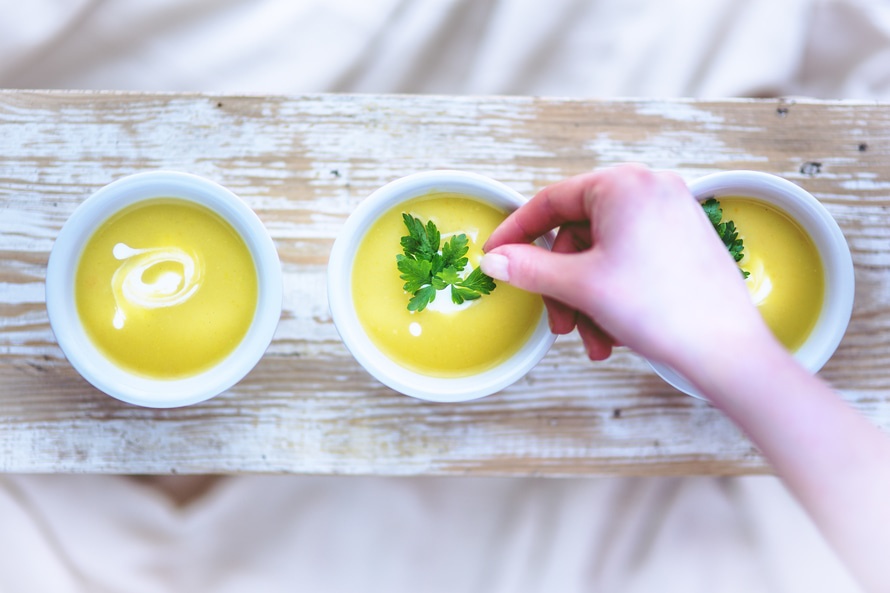 Live streaming has quickly become one of the hottest video trends of 2016.  From Periscope to Facebook Live, live streaming seems to be everywhere these days.  Its uses are still being figured out by the video frontiersmen among us, but it is surely coming into its own as a medium.

We have said it here before, but live streaming is a huge disruption to the broadcast model of traditional TV.  It used to be that if you wanted to broadcast live to people in your area (let alone the world) you would have to spend hundreds of thousands of dollars to do it.  Between the equiptment and satelite trucks the process was very expensive, and then you needed a TV outlet to broadcast to.  Now, however, the barrier to entry is almost non-existent.  All you need to go live is an internet connection, an account on one of many platforms, and a smartphone.

The Tech Times is reporting that YouTube co-founder Steve Chen is taking live streaming to the next level with a site dedicated to live stream cooking content.  This is what the end of cable looks like.

Dubbed Nom.com, the site is created for the sole purpose of promoting live collaboration between the app and its audience. Anyone who is interested in the delicious world of food and eating can create and produce their own creative show and promote a live coverage of food-based experiences where one can earn a good audience following.

Users can easily check out the site's ongoing and upcoming 'nomcasts' by simply visiting the homepage. They can also view older streams through the featured channels.

Perhaps one thing that may spark a huge interest among users is the fact that they can easily create a live airing or a static post filled with text, links and images through Nom.

"Easily create rich, multimedia broadcasts through a livestream that allows you to layer in photos, video clips, and GIFs with no additional editing," says Nom.