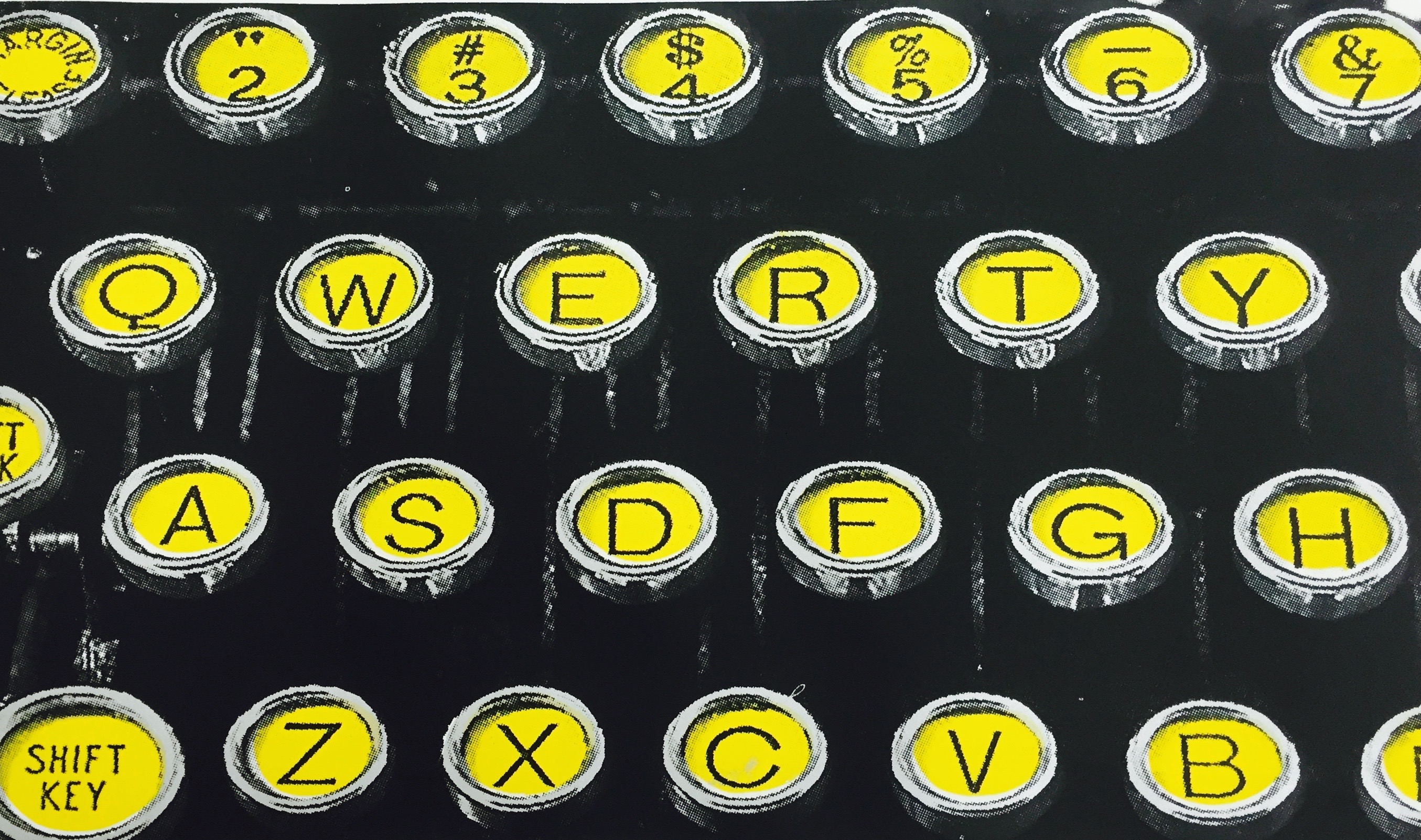 When I went to Lawrence Jr. High School, they still taught shop class.

I don't think they do that anymore.

Shop class for the boys; home economics (cooking and sewing) for the girls.

I am quite sure they don't do that anymore.

Shop class consisted of a series of, well, shops, where you learned what was referred to as 'the manual arts'.

In 7th grade we did wood shop with Mr. Notti. I made a bookshelf.  Mr. Notti also did ceramics so I made a vase. I have no idea what happened to either of these things.

In 8th grade, we did mechanical drawing with Mr. Foster and print shop with Mr. Holland.  In a strange way, the lessons learned in print shop - differnet fonts, how to set type and so on are still with me.

There was also metal shop in there somewhere. I made a hammer and a dustpan. I had the hammer until a few years ago, when I got divorced. Think my ex still has it, but i am not asking.

But the shop class that had the biggest impact, as it turned out, was touch typing, with Miss Chaffee.

Touch typing was required of all students, boys and girls.  I think they were more interested in the girls, actually, as they would one day (if they were lucky and worked very hard) be able to work as secretaries.

That was how the world was organized.  Men had the executive jobs and the women were the secretaries. No man actually was expected to type his own letters.  You dictated them.  Then, your secretary, or the 'typing pool' typed them up.  Two copies, and original and a carbon for the files.

But back to Miss Chaffee.

Miss Chaffee was scary. Very demanding.  We could not look at the keyboard.  We could not make any mistakes in our typing.  ASDF - JKL semi.  (That would be semi colon).  Day after day, hour after hour we ground on.

The typewriters were manual. You had to really bang the keys. Sometimes they got stuck together.  That made Miss Chaffee mad.  Rally mad.

"Show me your 'I' finger, she would demand of the class out of nowhere".  We showed her our 'I' finger - and laughed. (If you can touch type you will know why).

"Is that funny Rosenblum?" she would say, standing high over me.

There were two of the new fangled electric typewriters at the back of the room. If you were amongst the best, you got to work on those.  I never got that far.

I did, however, learn how to touch type. And to this day I can crank out 60 WPM (that would be words per minute), generally without a mistake.

Ironically, it was my ability to type 60 WPM that got me my first job in television - typing up transcripts at Good Morning America.

But that is another story.

This one is about what I might call 'technical literacy'.

As it turned out, the advent of the computer, and in particular, the personal computer and word processing (do people still say that?), made Miss Chaffee's touch typing course the most important thing i learned in Jr. high.  Much more important than, say, Algebra II.

Which brings me to video.

What computers and keyboards were to the world in the 1980s, - a revolution in communications - video is going to be for the forseeable future.

Thus, it is essential (at least if you want to participate in the future) that you be video literate.

In the 1950s there were secretaries to do your typing.

In 2000 there were videographers and editors to make your video.

You know how this ends.

Miss Chaffee did me the favor of allowing me access to the world of computers, keyboards and word processors.

TheVJ.com will do for you what Miss Chaffee did for me.