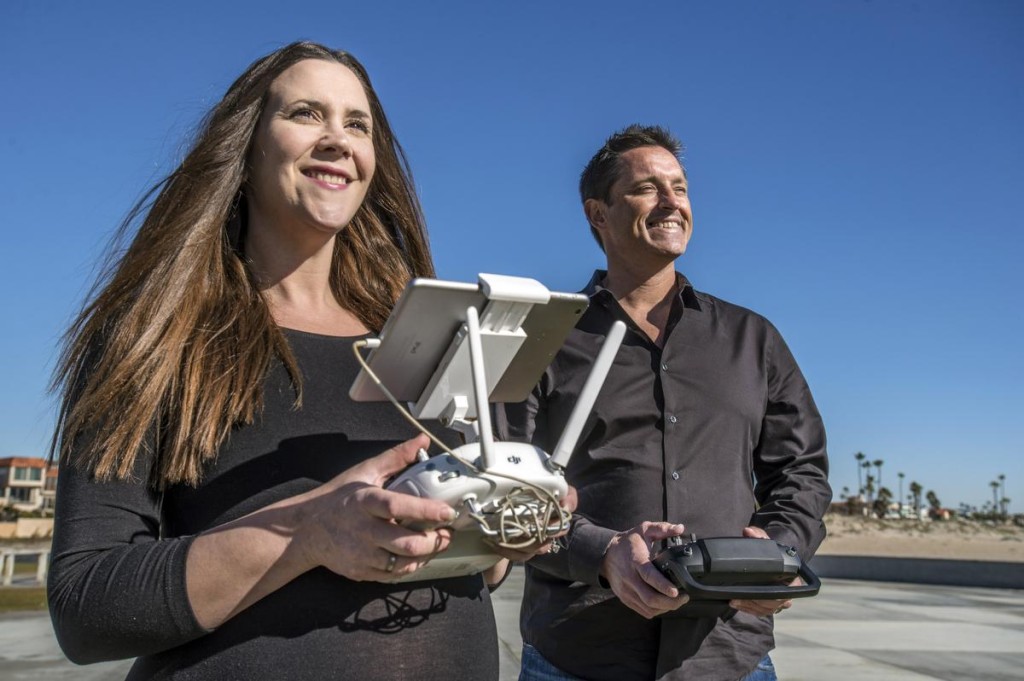 David and Sarah Oneal are in the Drone Business.

Here's a business (and a product) that did not even exist a few years ago, but now is growing fast!

Many of our own VJs are deeply into drone-related work. Where once you need a helicopter, pilot and a lot of money to get great aerial shots, now you can do whatever you could do with a chopper (and a LOT more) on your own.

David and Sarah are grads of our training, but they've taken it to heart and really gone video.  They have a website, www.Thatdroneshow.com, which explains their business and is a point of sale for their many products

But now, with the addition of video, it is much more! It's really the beginning of a channel.

Sarah and David founded International Drone Day. The first annual event took place on March 14 2015, and saw the drone community come together for a common cause – to educate the world that drones are good. We have done 189 events around the world and the next one planned is for May 6, 2017

Since then it has been a wild ride. Sarah and David created a documentary, called The Drone Invasion, which explores commonly held myths about drones. Drone enthusiasts and key industry figures appear in the film, it had its premier in September 2016.

International Drone Marketing, helps companies in the drone space to grow their client base, through video production, social media marketing, and trade show and event services.

Available to speak on all matters drone, Sarah and David live by the motto #DronesAreGood