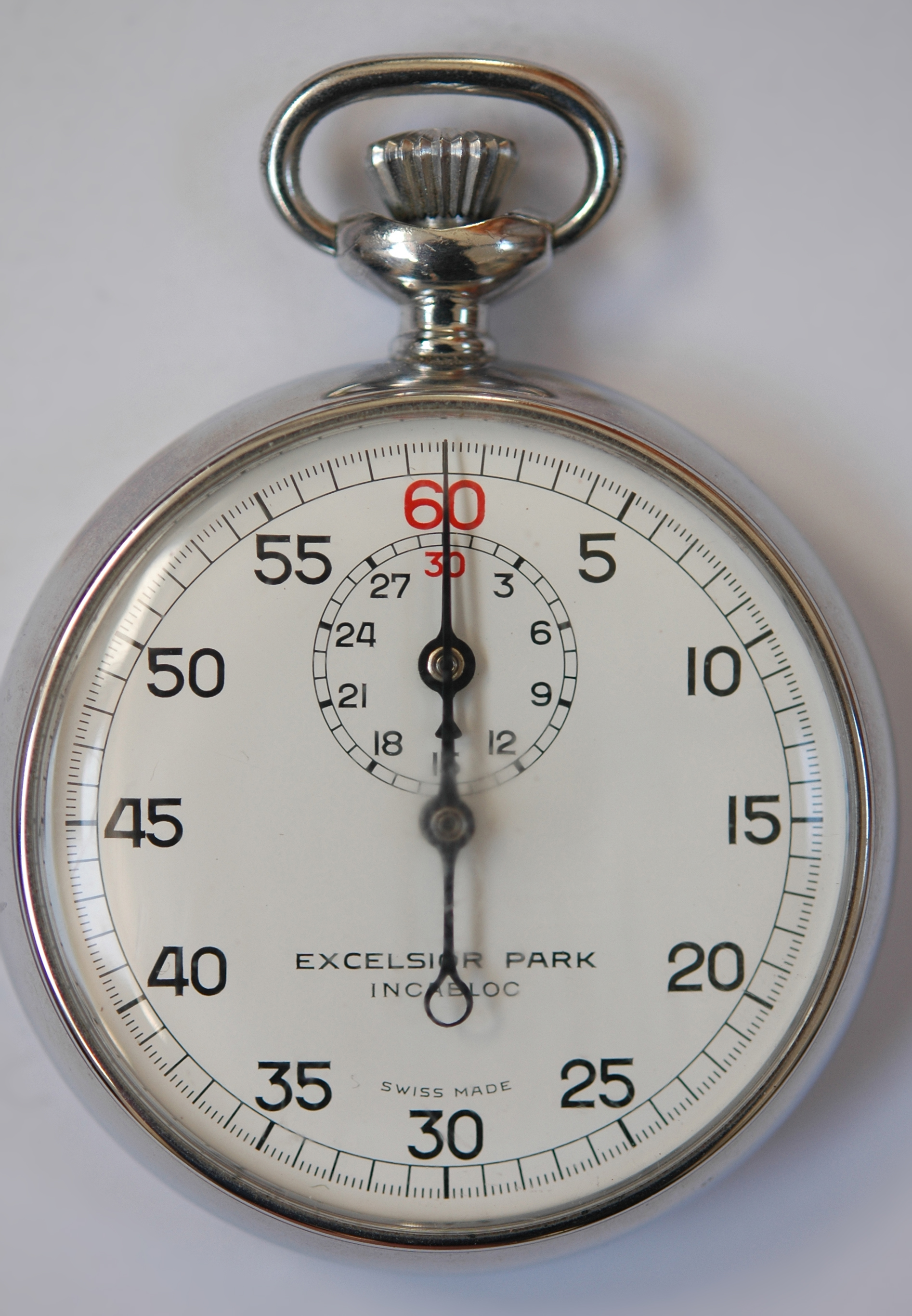 In geology , the K-T Boundary marks the dividing line between the age of reptiles and the age of mammals. It also marks a moment of one of the greatest mass extinctions on earth.

This week, in the New York Times, there was, in a sense, another kind of marker of a mass extinction.  On October 14th, the Times published the obituary of Harold Bloom, the great champion of the Western Canon of great books.

When I went to Williams, I was fortunate enough to have a teacher, Prof. Robert Gaudino, who was also an advocate of the Western Canon. As a result, we read Hobbes and Montesque and Diderot and D'Alembert and so many others, starting with Plato.  It was a full year course, and with good reason. There is a lot to learn.

These great writers were and are the bedrock and the very foundation of Western Civilization in the world.

Ironcally, then, that in the very same week, the selfsame NY Times ran a front page piece entitled:

High Schools to Tik Tok App: We May Be Catching Feelings

For those unfamiliar with Tik Tok, it is TikTok, a social media app where users post short funny videos, usually set to music. It is enjoying a surge in popularity among teenagers around the world and has been downloaded 1.4 billion times, according to SensorTower.

So now it seems, schools are embracing Tik Tok as some kind of 'learning tool'.

"And unlike other social media networks, TikTok is winning over some educators, like Michael Callahan, a teacher at West Orange, who had never heard of TikTok before the students told him about it."

If you are not familiar with Tik Tok, here's a nice paragraph that pretty much sums up what the app does:

"Kate pulled up a series of TikToks on a large screen. The students sipped Capri Suns and snacked on Cheetos as they watched. The first TikTok featured a teenager, whose face was obscured by the image of a giant crying baby’s face, dancing to “Teach Me How to Dougie” in the aisle of a sporting goods store."

Get the concept here?

Short videos, music, graphics, The videos run anywhere from 15 seconds to a minute.

As a culture, we have been facing a contiuing dilution of attention spans.  We are inundated with 'entertainment' everywhere.  And it is only getting worse.

In 2011, Nichols Carr warned us of what was coming in his seminal book The Shallows.

"Is Google making us stupid? When Nicholas Carr posed that question in a celebrated Atlantic essay, he tapped into a well of anxiety about how the Internet is changing us. He also crystallized one of the most important debates of our time: As we enjoy the internet’s bounties, are we sacrificing our ability to read and think deeply? '

Carr's insightful warning in 2011 now seems to have come to frutiion. Or maybe we are just still at the very beginning.

As the Times' article notes, and without a trace of the ironic humor that the comment carries:

We will miss you.

Those of us, at least, who once read books in school.