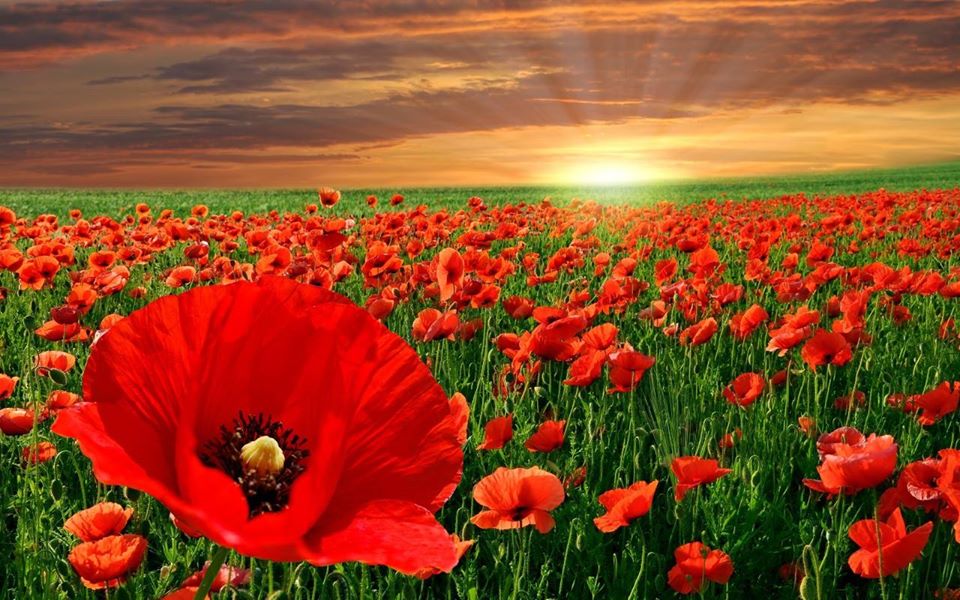 I don't normally write about non-video things here, but for today, i am going to make an exception.

Today is Veteran's Day in the US, and all across the country people will be taking the day off, marching in parades and generally having a pretty good time.  There will be the usual tributes to 'our brave soldiers' and the like.

But I think it is important to take a look at the foundation of what was once called Armistice Day in this country, and still is in places like the UK.

Armistice Day was created to memorialize (as opposed to celebrate) the end of The First World War.

The First World War was perhaps the most significant and tragic event in our history.  There were over 38 million casualites before it was over.  Most of them were the result of technology outracing tactics. The war was conducted by men (it was all men) who had their training in a world of horses and lances.  The machine gun was a relatively new piece of gear.

Thus with great bravery and elan, they marched their soldiers direclty into machine gun fire - year after endless year.  They didn't really know what else to do, so they just kept doing it.

The US got into the war very late, and many people think (I am among them) that it would have been better had we not entered. The European Powers would ulimately have simply stopped from sheer exhaustion.  But instead, we came in and defeated the Germans and the Central Powers.

In America we have parades, but in Britain, they have a 2-minute moment of silence. They take it very seriously and for a good reason.  It is a memorial and a reminder about the terrible consequences of walking into a war without any reason for it or any idea why you are doing it.  Easy to start, but very very hard to end.

In Flanders fields the poppies blow
Between the crosses, row on row,
That mark our place; and in the sky
The larks, still bravely singing, fly
Scarce heard amid the guns below.

We are the Dead. Short days ago
We lived, felt dawn, saw sunset glow,
Loved and were loved, and now we lie
In Flanders fields.

Take up our quarrel with the foe:
To you from failing hands we throw
The torch; be yours to hold it high.
If ye break faith with us who die
We shall not sleep, though poppies grow
In Flanders fields.