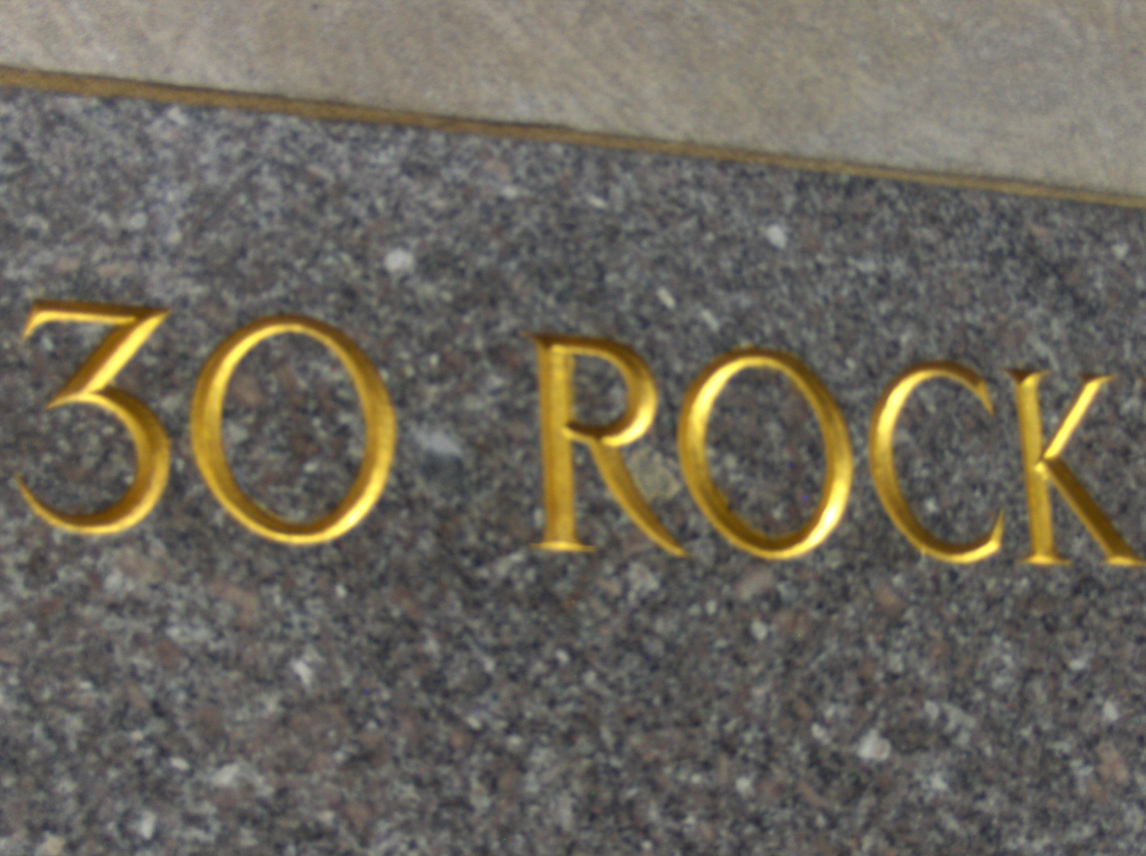 The 25 Theses for Media

But October 2017 also represents something much more interesting, though I am willing to bet that this remarkable anniversary will go unnoticed.

Five Hundred Years Ago, on October 1517, Martin Luther, a monk somewhat upset with the condition of the Catholic Church, took the rather radical step of nailing his complaints about the Pope and the Church onto the doors of the Cathedral at Wittenberg.

This was called the 95 Theses.

It outlined his complaints about the Church, and it set off a revolution which led to, among other things, the Enlightenment, The Protestant Reformation, and more likely than not, the rise of the world in which we live today.

What made the 95 Theses so successful (and the driver of such a vast and all encompassing Revolution) was not so much that he nailed them to the Cathedral door (which was dramatic), but that he also printed them. Thousands of copies of them.

The printing press was a relatively new technology, having just been perfected by Gutenberg in nearby Mainz in 1450.

Because of the printing press, Luther and his ideas spread like wildfire across Europe, turning the whole world upside down and giving birth to the modern world in which we all live.

I have my own complaints against the Church of our time - in this case, it's the Church of the Media. We don't have a Vatican and a Pope telling us what is right and wrong - we have NBC and Fox and Rupert Murdoch.

So today, I am going to nail my own 25 Theses to the door of the Cathedral of the Media, which would be NBC in Rockefeller Center.

(I am actually not going to nail it, as the doors are glass, but I am going to scotch tape it). It is my own list of grievances against the Church of the Media.

Maybe the security people will arrest me?

We'll have to see.

But we are going to do it live.

Our own Gutenberg's Printing Press  for the 21st Century.

And, for your own edification, here are my 25 Theses:

1. Television is the most powerful medium that has ever been invented

2. The average American watches 5 hours of television a day, every day. They spend 19 minutes reading. So what is on it is very important.

3. When television was first invented it was extremely complicated to transmit.

4. Because it was transmitted through the air, there were only a very limited number of networks that could transmit.

5. It was also extremely complicated and expensive to produce, so only a very few people could afford to produce it.

6. Thus, at its inception, it was not a free press. It was a very controlled machine to transmit extremely influential information.

7. Thus, only a very tiny handful of people were allowed to create the content that everyone else watched

8. Their opinions, and what the elected to focus on had an unnatural sway on the rest of the nation and the world.

9. They were granted enormous power without ever having been elected.

10. By their choices of what to cover and how to cover it effected what we ate, what we wore, for whom we voted and even what we believed to be true.

11.  They were granted a monopoly on thought and ideas in America.

12.  They saw themselves as the source of ‘truth’, everyone else was reduced to the role of passive ‘watcher’.

13.  This was not because this was the best way to do news and journalism, but because this is all the technology of the 1950s allowed.

14. Today, the technology has changed.

16.  Each of those phones can shoot video, edit, live stream and share for free.

17.  These phones do for video what the printing press did for print – democratize it.

18.  There are now 3.5 billion people who can create news and journalism directly.

19.  There is no need any longer for you to have a monopoly over what people see or know of the world.

20.  Those people are all entitled to have a voice.

21.  It is your responsibility to offer the one. To listen to the world as it is, as opposed to how you would like to believe it to be.

23.  Your job now is to empower people all over the world to tell and share their news and stories in video, not to create all that we see and decide what we shall and shall not be able to see.

24.  An enormous challenge and opportunity, driven by new technologies is before you.

25.  How you respond now will determine whether an open and truly democratic society survives or succumbs.