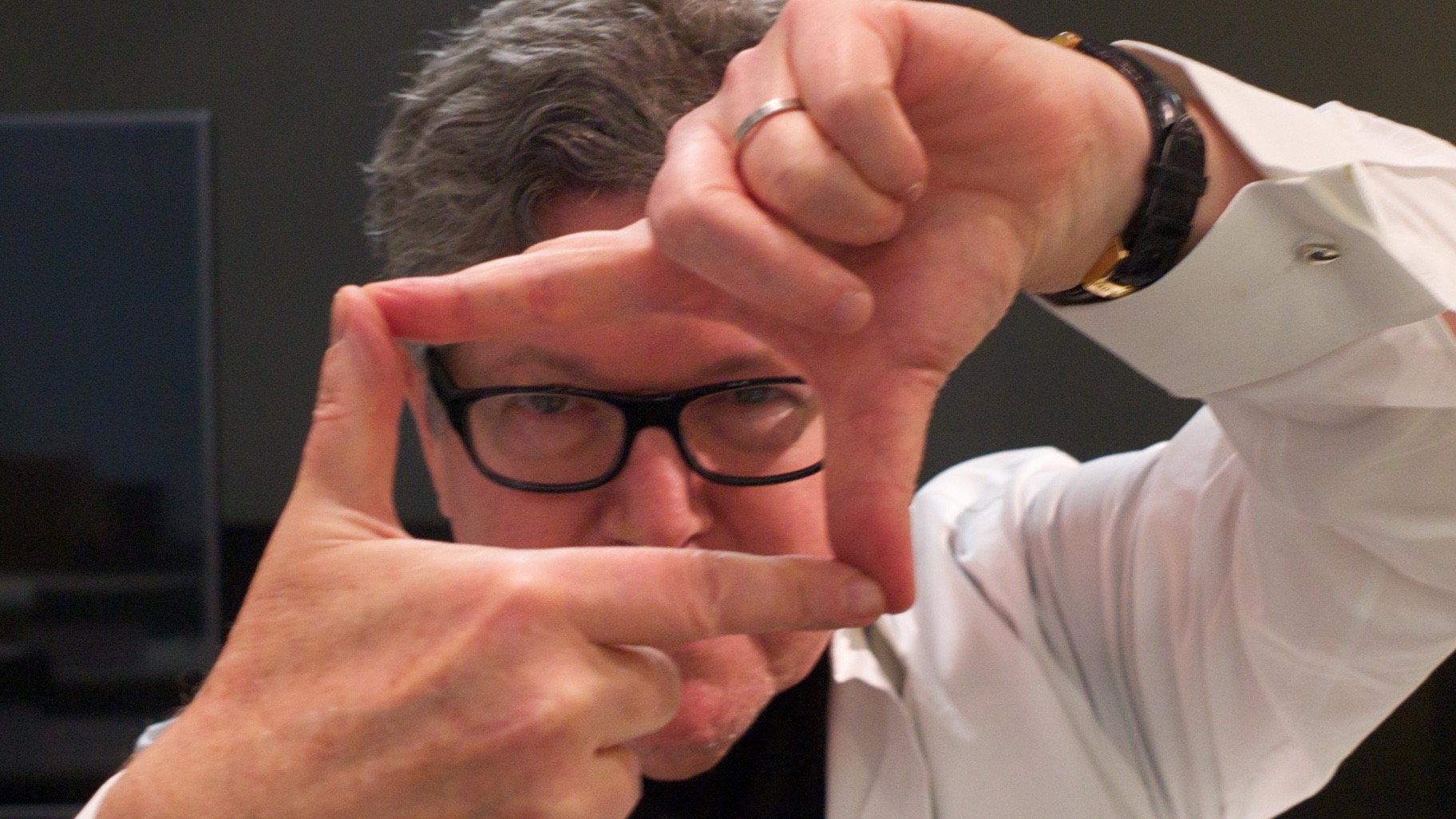 You give me 40 minutes, and I will give you a career for life

On October 12th, I am going to engage in an interesting experiment.

I am going to teach a room full of people to be what I would call 'video literate' and do it in 40 minutes.

This is, admittedly, something of a stunt, but I am also doing it to prove a point.

In today's Washington Post, there is a very disturbing article about senior citizens who are going to have to work until they die.  They are in their 70s and cleaning toilets and scrubbing floors for minimum wage, and they will do so apparently until they die, because they have not saved a dime for retirement.

How did this happen?

A lot of it happened, I think, becasue parents essentially bankrupted themselvs to send their children to college.

Today, a university degree, (pretty much any private university) can cost as much as $65,000 a year and that is for four years. And this is not counting clotihing, food, transport and in some cases housing.

NYU Film School has the integrity, at least, to post on its website that total costs can reach $95,000 a year.

Is it worth it?

But here is what I do know. If your intent is to be a journalist or a multi-media journalist or a film maker or a videographer or any one of the various professions that are derivative of the new and burgeoning world of video, you are going to be in some very very serious financial trouble by the time you graduate.

Journalism does not pay a lot.

When I graduated from Williams College in 1976, I grabbed a camera and spent 3 years traveling around the worlld with a backpack shooting on my own.  I learned a lot. I learned a LOT More than had at Williams for those four years. That was where my education realy started.

So I can't teach someone to be a doctor in 40 minutes.

But I can teach someone that basics of film making and video.

It isn't that hard.

In fact, it's pretty easy and straight forward.

A lot, after that, is practice and refinement, like any other skill, from tennis to chess.

If your goal in life is to be a doctor or a dentist or a hedge fund manager, then God bless you and good luck. But if you are going to go to college to major in 'media studies' or 'communications' or 'film making'... then stop.

There is a better way to do this.

And I am going to start on Thursday, October 12th.

I hope you can be there.