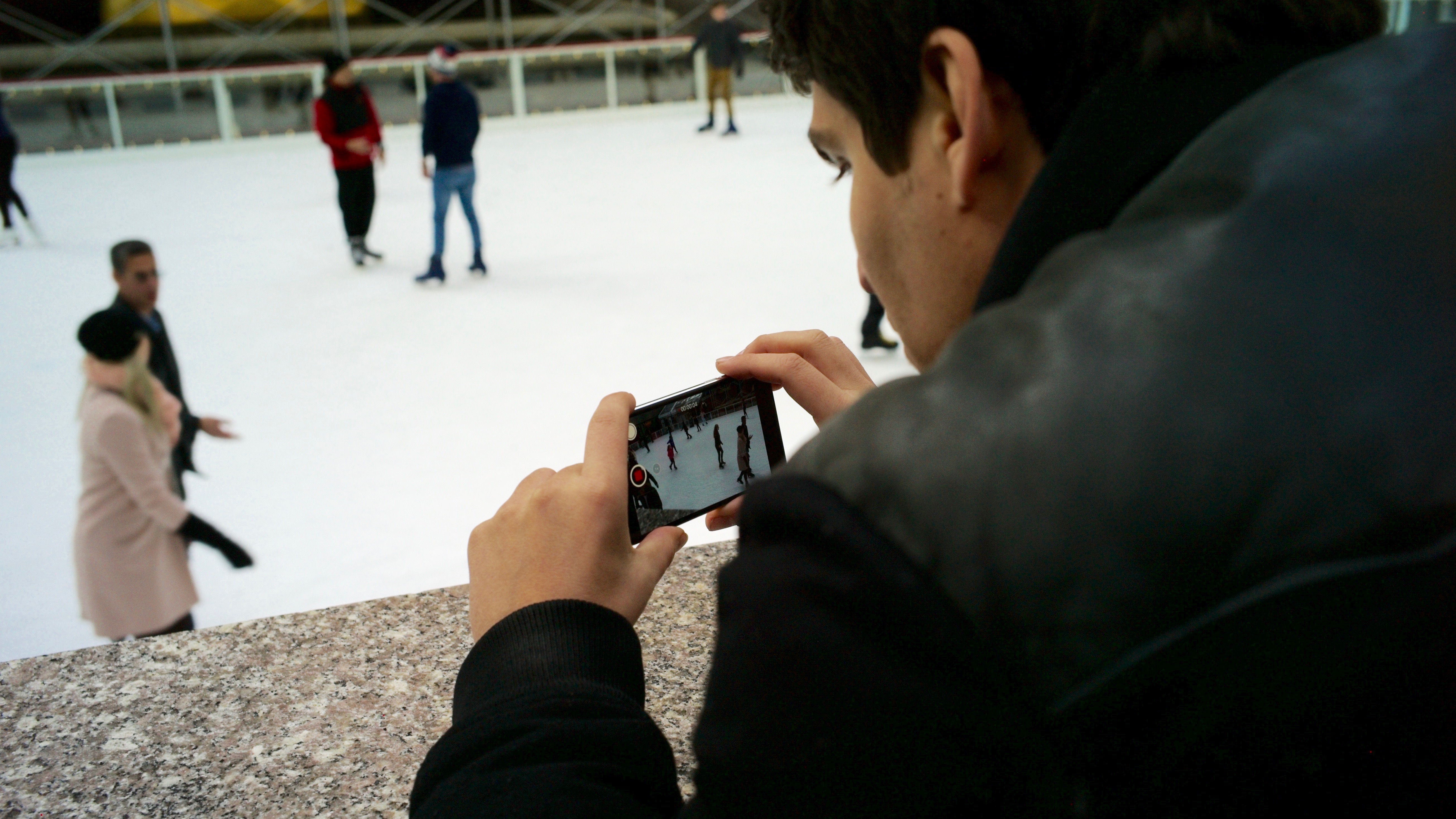 In 2013, Searching for Sugar Man won the Academy Award and BAFTA Award for best documentary. While films that win best documentary usually don’t create any buzz or news, this film was different. That’s because it was partially shot on an iPhone. This decision was made because of budget issues, and the news around it was mainly because it was novel to audiences and critics that a film could be made on a phone.

Two years later, the same novelty was heralded with the short film Tangerine. This one shot entirely on an iPhone. People across the industry said that this could be the future of independent filmmaking, but more likely just an exception rather than the rule. A fad utilizing a new popular technology. Many in Hollywood said, and believed, that if you wanted to make a serious film, you needed to use serious equipment — i.e. a big expensive camera with lenses.

This was basically the mainstream school of thought for the next few years. Independent filmmaking thought leaders, the Duplass Brothers, who produced Tangerine, disagreed, but they remained in the minority. Then, in 2018, Steven Soderbergh released Unsane — a horror film starring The Crown’s Claire Foy shot entirely on an iPhone. Soderbergh also stated that he intended to shoot all of his upcoming films on iPhones. Here was a Hollywood director proclaiming that his future in cinema was not with big cameras, but with a smartphone.

A recent article from The Guardian, proclaims that the dawn of a new era in cinema is upon us — highlighting the work of Soderbergh as well as a new film festival in London targeted at smartphone films. In reality, while we are still in the early days of this age in cinema to be sure, the age has been upon us for some time now, now just more people are willing to accept it.

For years people’s idea of smartphone video was based in their perception of camera phones from the early 2000’s — flip phones with terrible tiny cameras on them. However, for the past five years, smartphone have had broadcast quality cameras on them. Each year since then they have gotten better and better. Right now, most top line smartphones have three or more lenses on them, one of which is a telephoto. Additionally, there are a number of apps that can further make your video look more cinematic. That is to have shallow or deep depth of field, do rack focus, and manually control exposure. On top of that, the overhead cost is a fraction of what you would get if you went down the more traditional, Hollywood accepted, path. Not so long ago, and even today to be honest, a film with a budget of $1 million is considered incredibly low-budget. However, you can do everything with the smartphone that’s already in your pocket — so for a cost of about $1,000 that you already spent when you got the phone. It’s an easy cost/benefit formula, and the solution is almost certainly to use a smartphone.

People are already doing this around the world. FilmicPro, one such filming app for smartphones, has been doing a festival for films made on it’s . Even stuff you are seeing on TV are shot on iPhone but you may not know it. There is no need anymore to announce to your audience that this was shot on an iPhone because the novelty is gone. This is just the best way to do it now, it will just take some time for Hollywood to catch up. Hollywood has always been slow to adapt to new technologies. When digital was introduced it took a long time for Hollywood to embrace it because, ‘it wasn’t film’. When color was introduced in the mid-20th Century, Hollywood didn’t fully implement it stating that more serious films should be in black in white because, ‘that’s cinema’ -- it was mainly reserved for musicals in the early days. but dramas had to be black and white according to Hollywood. This is a pattern with technology that we see over and over again, but if the results are the same, and in most cases even better, at a fraction of the cost, then using a smartphone is a simple decision. Trailers and trailers of worth of expensive equipment is already in your pocket. Get out there and make you movie.