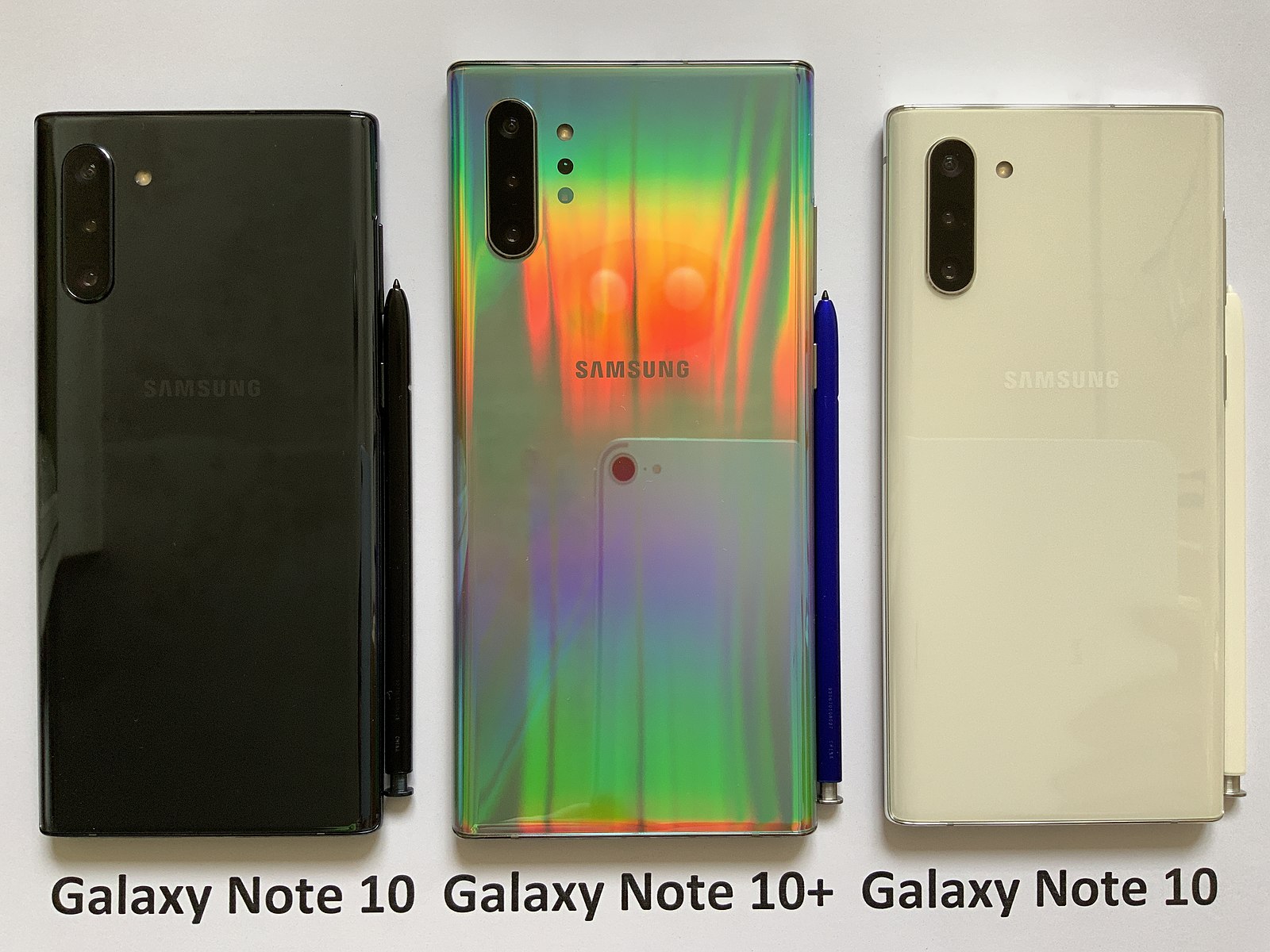 The Apparently Amazing Galaxy 10 for Video

I love shooting video with my iPhoneX

It does pretty much everything I need

And, I have had a longstanding general antipathy to anyting PC based

I don't know why.

Probably because after years of working with a Mac and the Apple universe - so video friendly, I always found PCs to be clunky

But I also deeply trust the opinion of Rav Vadgama, who I first met when he was in our bootcamp at Channel One, a LONG TIME AGO.

I asked him for a demo video and here is what he sent.