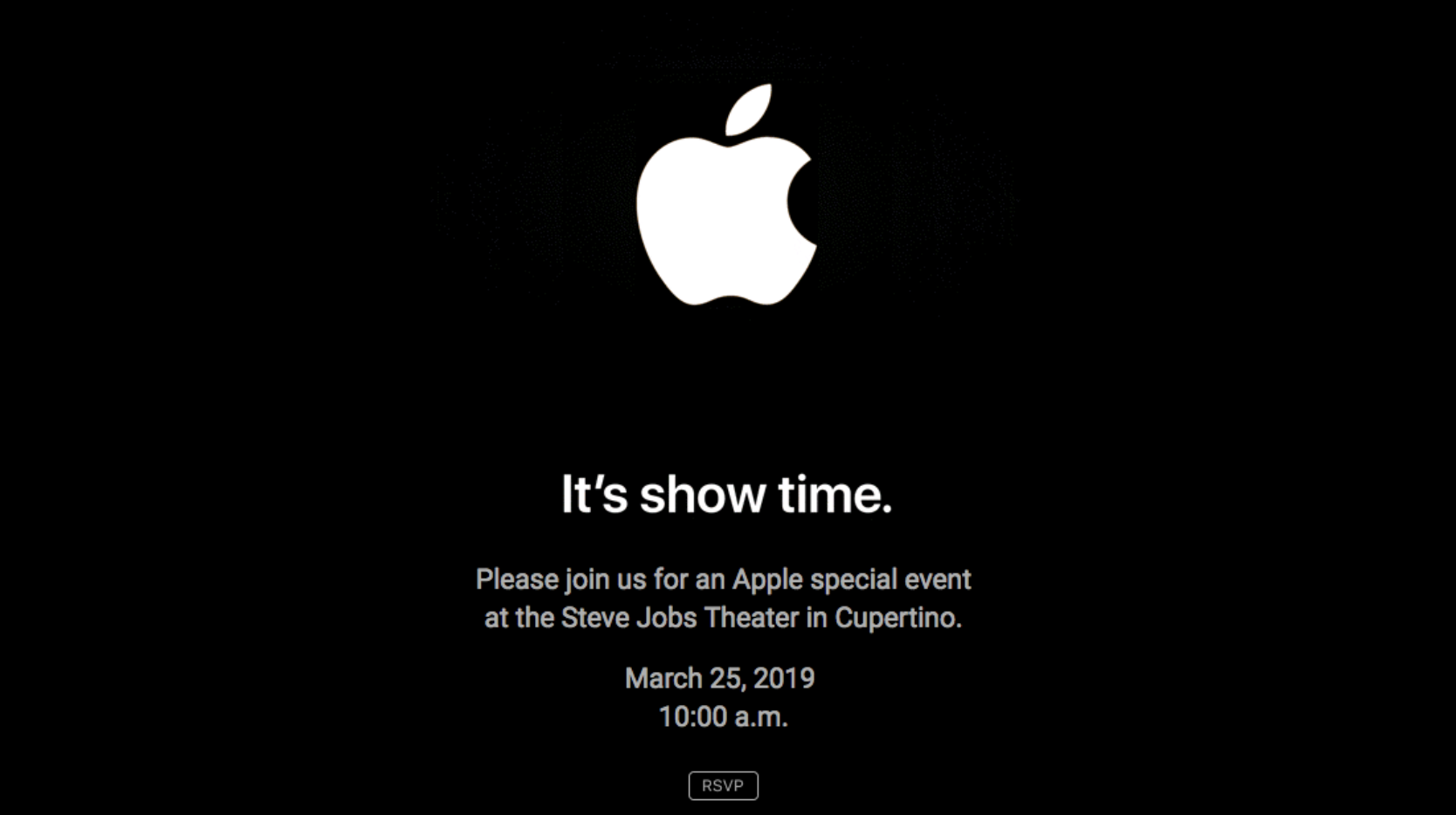 Apple has never really been an innovator.

Rather, they been great at taking already existing products and making them must-haves.

And before there was an Apple TV network there was Netflix.

On March 25th, Apple is going to announce the launch of a new 'event' from The Steve Jobs Theater in Cupertino, California.

No one at Apple is saying what they are going to announce, but this is not the Apple of Steve Jobs days, when things were kept secret on pain of death. The new Apple leaks better than Wikileaks.

What everyone says is going to happen is that Apple is going to announce a competitor to Netflix.

Why should Reed Hastings have a monopoly on non-linear, on demand digital video over the Internet?

It's a pretty lucrative market

Apple market cap - about a trillion.

That's a lot of money and they have to spend it somewhere, so why not spend it where they eyeballs are? And now, all eyeballs are on online video.,which means that while cable is not dead yet, it is definitely terminal.

After all, who wants to watch appointment TV when you can see whatever you want whenever you want as often as you want and so on. There is no competition here.

So Apple is going to announce their big launch of their new service on Monday, March 25th at 1PM. You can, of course, see it live streamed online. Well how else?

In case you are still not convinced, Apple seems to have telegraphed the content by saying, in prep for the big day, "It's Showtime!"

Bloomberg News reports that "Hollywood stars" have been invited to the event, where Apple is expected to debut a streaming service for TV shows and movies, and one for news.

It's not yet clear how much Apple will charge for all of this. CNBC reportedlast year that Apple would give away its original content for free to Apple device owners. Netflix charges $12.99 per month for its HD package while Prime is $119 per year, so Apple might stick to that price range for its services.